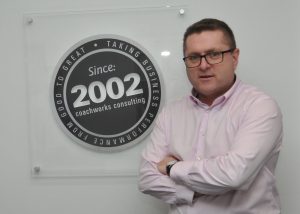 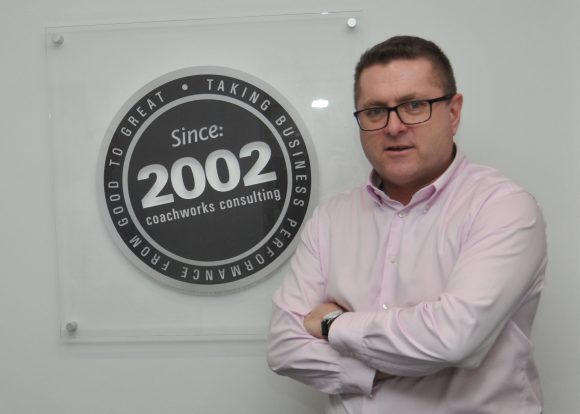 UNCERTAINTY over the post-Brexit employment status of EU nationals could cause a serious recruitment shortfall in the UK’s car retailing sector.

That’s the warning from motor industry business improver Coachworks Consulting, which said that although the government had offered EU citizens currently working in the UK a settlement scheme, it was concerned about future recruitment restrictions if the UK failed to deliver a free-movement-of-labour agreement with the EU.

Coachworks Consulting managing director Karl Davis, pictured, said: ‘One of the key unresolved issues in the Brexit debate is what will happen after March 29, 2019 when businesses need to recruit new staff?

‘The UK car retailing sector has long benefited from the skills and work ethic of employees from EU member states across all disciplines from sales and aftersales through to valeting. While the status of European immigrants currently employed in our sector looks assured, we still do not know if the free movement rules will remain.

‘As the clock ticks on Brexit, there is a potential workforce crisis heading our way. The Society of Motor Manufacturers and Traders estimates that around 10 per cent of staff employed in the UK automotive sector are from elsewhere in the EU. What will happen when that 10 per cent starts to churn and needs to be replaced?’

Davis also cited research by the Office for National Statistics, showing how the number of EU nationals working in the UK dropped by 20,000 to 2.29 million year-on-year in the first three months of 2018 – the first fall in eight years.

‘We already know that since the Brexit vote fewer EU nationals are coming to the UK to work. With the UK government committed to achieving some form of Brexit, car retailers across the UK need urgent assurances now about who they can recruit after March 2019 if business plans being written now are to be achieved.

‘A guarantee of the existing free movement of labour within European borders must be a fundamental part of any Brexit agreement, otherwise the hard work put into turning this sector around after the financial crisis will be undone.’

MORE: Consumers’ car-buying plans unaffected by Brexit, according to Buyacar