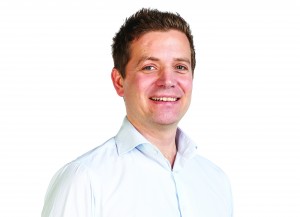 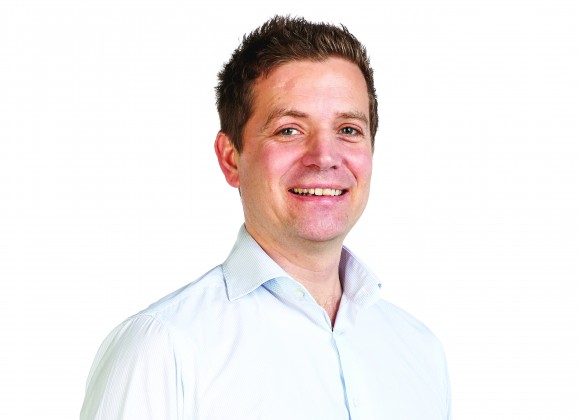 Consumers’ car-buying plans unaffected by Brexit, according to Buyacar

BREXIT is not having any effect on consumers’ car-buying plans, according to data from Buyacar.co.uk.

With less than nine months to go until the UK leaves the European Union, the vast majority of customers surveyed by the online vehicle marketplace said Brexit wasn’t a factor in their decision-making process when buying a car.

It asked around 1,000 motorists how much effect Brexit was having on their car-buying intentions, and 80 per cent answered ‘not at all’.

This is the second time Buyacar has carried out a survey on this topic since the British people took the decision to leave the EU in June 2016, and in that time the responses have barely changed.

Under-34s were discovered to be more likely to have already delayed a car purchase owing to uncertainty over Brexit. However, this demographic only made up 6.5 per cent of people surveyed.

Austin Collins, pictured, managing director of BuyaCar.co.uk, said: ‘Despite growing unease among many large businesses about the economic arrangements with the EU when Britain leaves next year, the vast majority of online car buyers seem to be unconcerned.

‘When we asked almost 1,000 of our customers, after Article 50 was triggered, whether Brexit would affect their plans, the answer for the overwhelming majority was clearly “no”.

‘Many customers seem optimistic about Brexit, and others don’t think it will have an impact until we actually leave the EU, so they are happy to continue buying for now.’

MORE: Profits at Jaguar Land Rover nearly halved after being pummelled by Brexit and diesel woes

On WorkshopMagazine.co.uk: Apprentice mechanic caught driving customer’s car at 3am with cocaine in his system