Home > News > Car sales set to fall by nine per cent next year, according to new report 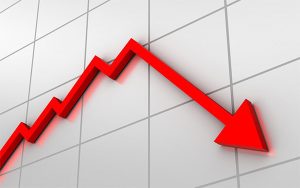 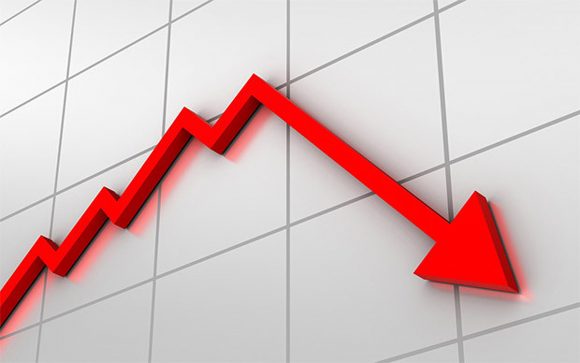 Car sales set to fall by nine per cent next year, according to new report

CAR sales in the UK are set to fall by nine per cent in 2017 due to a drop in household confidence and purchasing power, according to global trade credit insurer Euler Hermes.

The company predicts that the UK will witness a sharp contraction in the number of vehicles sold in 2017 by 205,000 to just 2.4 million units, representing a nine per cent drop after a peak in new car registrations in 2016 of around 2.7 million.

The firm expects the UK market to slowdown in the remainder of this year to just one per cent annual growth.

In its latest special report on the global automotive sector, Public Bumpers for the Automotive Market, Euler Hermes economists also identify two key global trends: greater intervention by public policy in the market and the growing public fascination with the vehicle of the future, in particular the autonomous car.

The fall in the UK is in contrast to the rest of Europe where sales look set to remain flat at 15 million units in 2017, the same level as this year, largely due to economic and political uncertainty affecting consumer confidence.

Yann Lacroix, sector advisor at Euler Hermes, said: ‘Whether in the United States or China, the United Kingdom or Spain, public policies will largely fuel the sales engine. Tax incentives, low interest-rates, and political uncertainty explain why new car registrations are taking off in some countries and stagnating in others.

‘There is a growing public fascination in the UK and across the world with the automotive industry, not least developments in clean cars and autonomous vehicles. For many commentators, auto sales now act as a barometer for industrial strength and the health of consumer spending.’

The report also highlights the challenges facing UK manufacturers. In 2015, the UK automotive industry’s exports were worth €46 billion, of which 43 per cent were sent to the European Union, while the country also imported €70 billion of motor vehicles and parts, notably from Germany (€29 billion) and France (€4billion).

The predictions follow a slight (four per cent) decline in volume between 2007 and 2015. The decline was due to the transfer of some production to low cost countries which was partly offset by increased production in other areas from UK car factories.