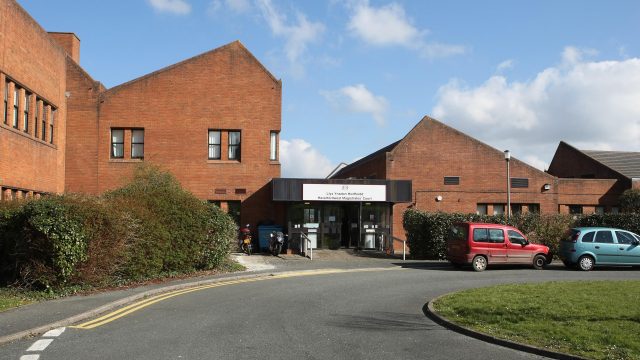 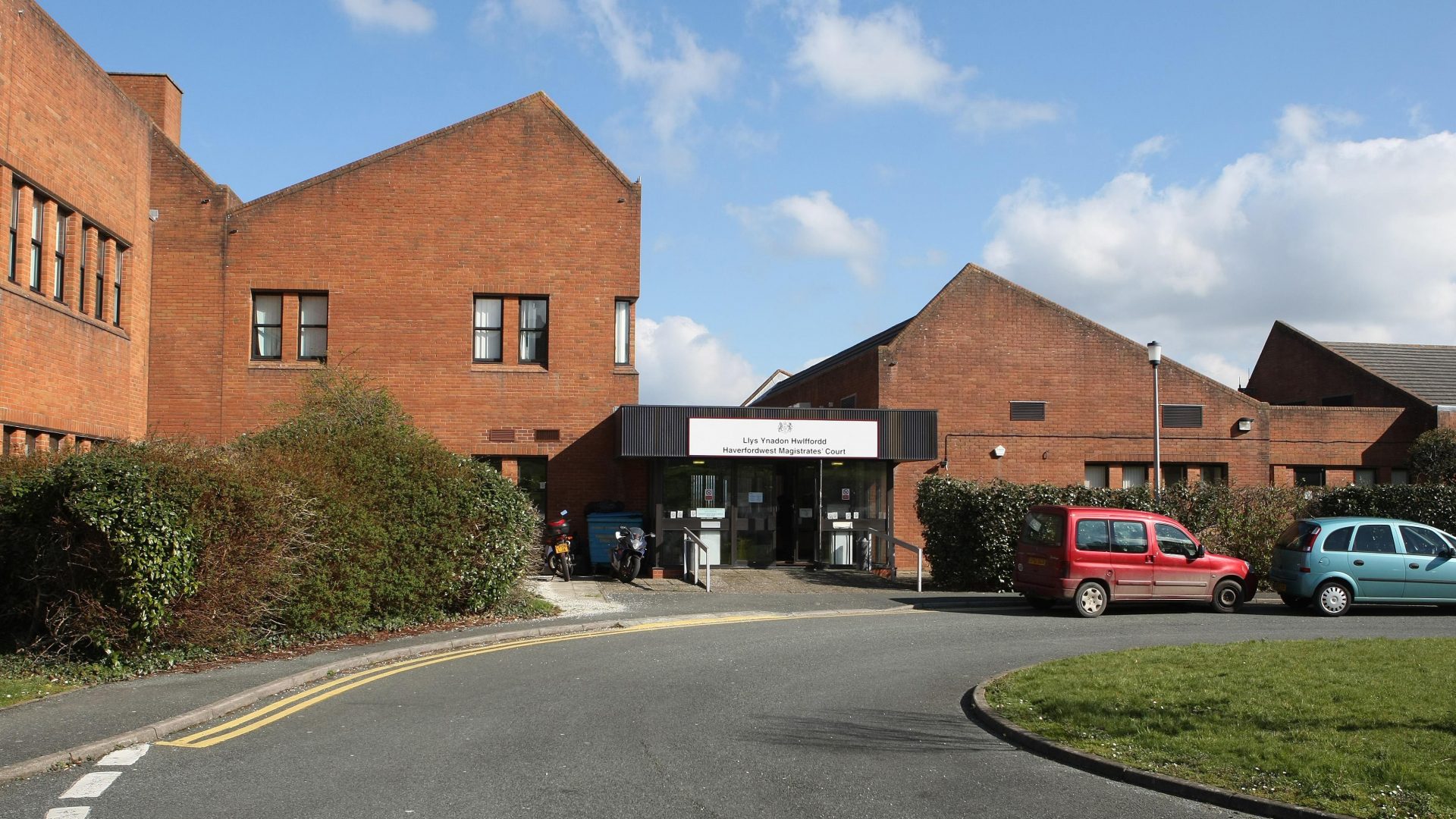 A car salesman has avoided getting the sack after he was banned from the roads for drink driving.

Oliver Lewis works for GRS Motor Group in Pembrokeshire but was facing up to losing his role after being pulled over after boozy dinner.

The 23-year-old was observed by officers as he tried to parallel park his Renault Captur after a meal with his family in Haverfordwest, on April 16.

Police saw him make multiple attempts at fitting into the space before giving up and parking elsewhere.

He was then spoken to by officers and admitted to drinking four beers before getting behind the wheel, the Western Telegraph reports.

The salesman was then taken to the local police station where he returned a breath test that was more than double the drink drive limit.

Lewis has now appeared at Haverfordwest Magistrates Court, where he pleaded guilty to drink driving.

He was handed an 18-month driving ban but agreed to undertake a drink-driving awareness course to reduce his disqualification.

Despite the ban, it was confirmed in court that GRS Motor Group decided against sacking Lewis and he has since been able to return to work.

Stuart John, mitigating, said: ‘If his parents had been aware, they would have stopped him.

‘Judging by his demeanour and his body language, he feels a genuine remorse over what has happened.’

He added: ‘Fortunately, he has retained his job so at least there appears to be a degree of good news’.