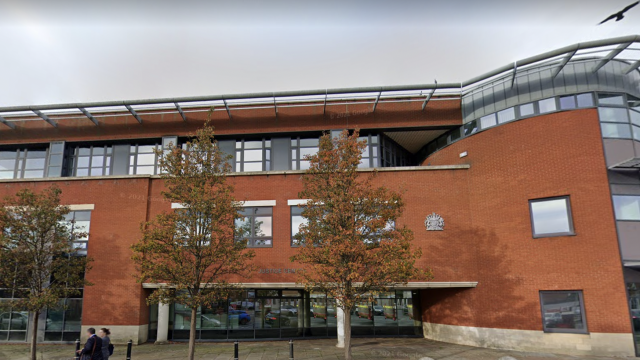 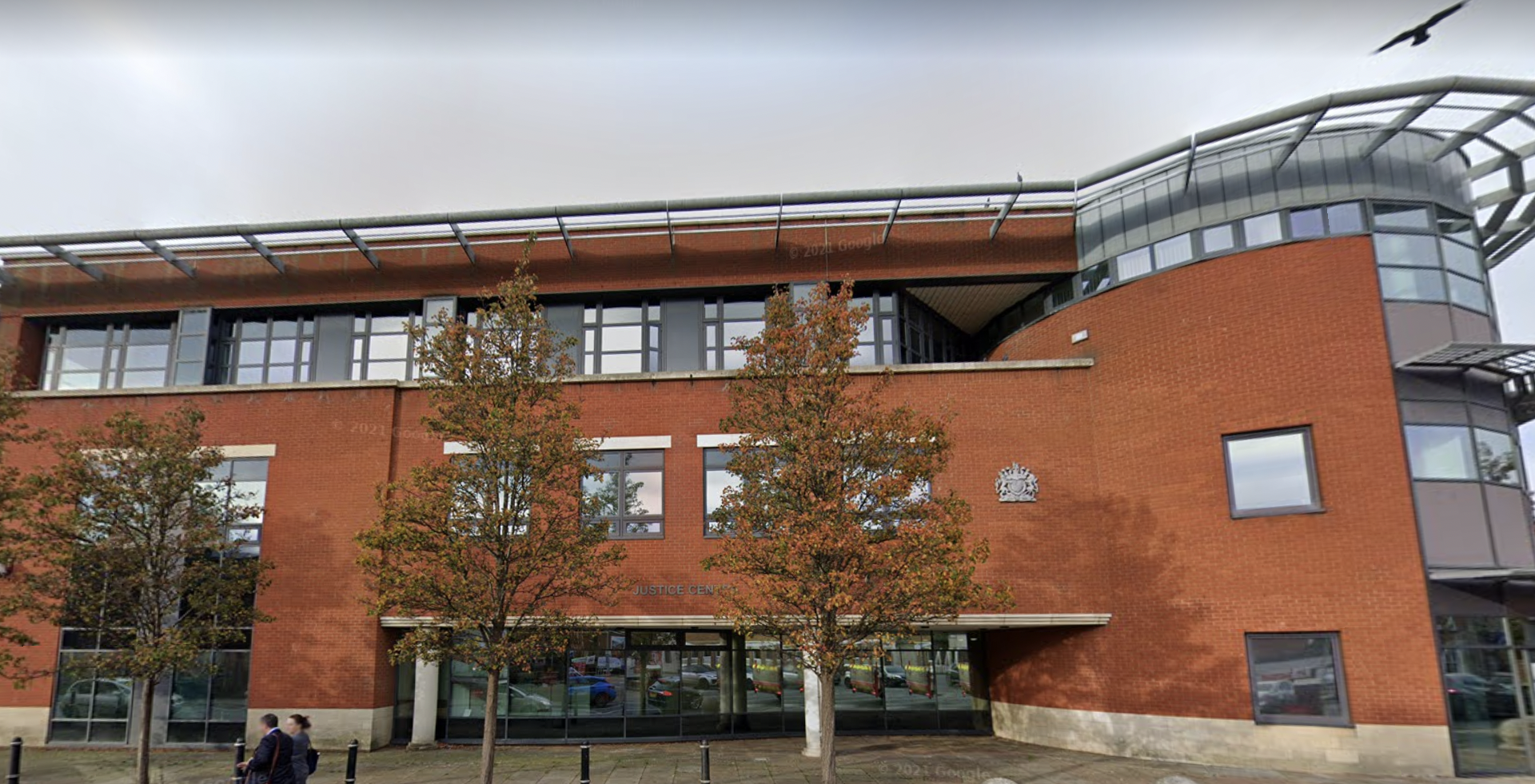 A car salesman was sacked from his job at a dealership after drunkenly driving to collect his partner who had been spiked on a night out, a court has heard.

Tom Edwards had been drinking vodka at home when he received a call telling him his partner believed she had been spiked.

Despite previously having no intention of going out, the sales executive went into ‘panic mode’ and agreed to go and collect her.

The 30-year-old drove around three miles from his home to Worcester city centre despite being three times the legal drink drive limit.

His Skoda was then pulled over by police who conducted a roadside test which showed 105mcg of alcohol per 100ml of breath.

After the incident, Edwards went to the local dealership where he worked to explain what had happened and was fired, Worcester News reports.

Last week he appeared at Worcester Magistrates’ Court where he admitted driving with excess alcohol.

Jason Patel, defending, told the bench: ‘On the evening in question he had been drinking alcohol at home and had no intention of going out.

‘His partner had gone out with friends for a meal and had not drunk excessively. However, she became unwell. It was suspected she had been spiked.

‘A friend called Mr Edwards and asked him to come and collect her. There was no suggestion of anything untoward in the manner of the driving.

‘Following the incident he has come straight into his employer where he works in car sales. Unfortunately they have let him go instantly.

‘He accepts he has an issue with alcohol.’

A probation officer told the court that Edwards had made a ‘snap wrong decision’ which had left him unemployed and struggling to pay his mortgage.

The officer said: ‘He straight away went to pick her up. She was, as he puts it, “in a state” and the plan was to get her home.

‘It was a snap wrong decision. He did not know of any other options at the time.

‘He is now unemployed and is concerned about getting employment in regard to being able to pay the mortgage in future.’

After hearing all the evidence, the bench handed Edwards a 12 month community order to include six months of alcohol treatment.

He must also carry out 100 hours of unpaid work and 10 rehabilitation activity requirement days.

The court also ordered him to pay costs totalling £230 and banned him from driving for two years.

More: Every used car smashed up at We Buy Any Car site