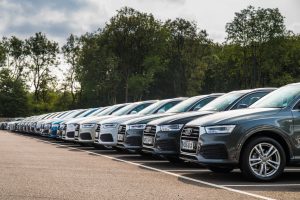 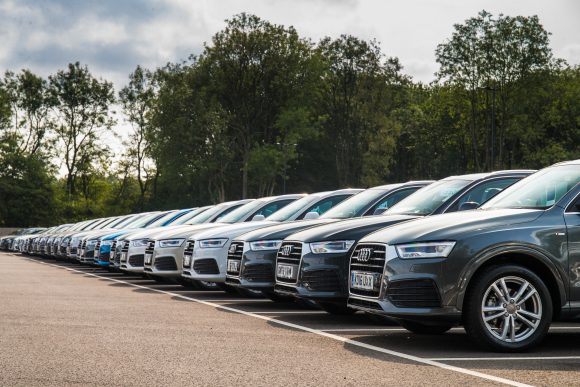 Used car values saw their fourth monthly drop in May and their biggest fall of the year, according to the latest figures from eBay Motors Group’s Market View, with older cars becoming more desirable.

The most popular age band was six to eight years old, which accounted for 14.8 per cent of online views.

The cars with the lowest advert views were those aged less than six months (0.9 per cent) followed by six to 12 months (1.4 per cent) and then cars aged one to two years (3.9 per cent).

Lucy Tugby, head of marketing at eBay Motors Group, said: ‘The gradual month-on-month drop in average advertised used car prices is closely tracking the widely reported drops in the wholesale sector but remain significantly ahead of May last year.

‘The impact of the cost of living crisis can be seen clearly in the sheer volume of views of older cars, especially those aged over six years, as buyers look for the most cost-effective solutions to their immediate motoring needs.

‘Consequently, dealers need to be increasingly smarter and flexible in their stocking policies to reflect the ongoing impact of the cost of living crisis on affordability for a growing number of buyers.

‘What we’re now seeing is high online interest in these cars resulting in some of the fastest sales. The challenge for retailers over the coming months is to continue to sell these vehicles profitably as their values normalise.’