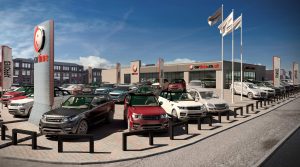 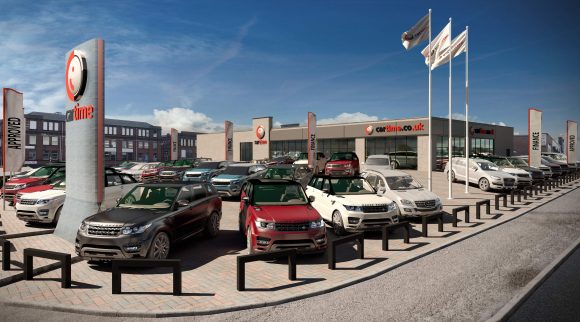 CARTIME, one of the north-west’s fastest-growing independent used car dealerships, is expanding its Bury-based operations.

The company has signed a £1.2 million deal to create a specialist used 4×4 centre opposite its existing showroom in the town’s Bell Lane.

News of this latest expansion comes just weeks after Cartime announced it is opening a second used car sales operation in Rochdale. 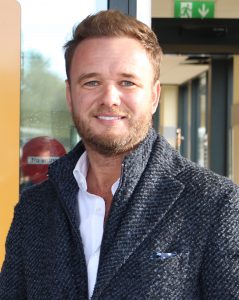 This will take its entire business to three sites (two in Bury and one in Rochdale) and total vehicle stock from 700 to 1,200 vehicles.

Cartime’s new 4×4 centre will replace Farnell Land Rover, which has recently relocated, and will cater for growing demand for used 4×4 vehicles in the region.

Set to open next month, the new operation will include a fully refurbished, state-of-the-art customer sales centre and a selection of more than 250 used 4×4 vehicles. A team of master technicians will specialise in servicing all makes and models of 4x4s.

Cartime managing director Matt Kay said: ‘Demand for used 4x4s in the north west is continuing to rise and we saw taking over Farnell’s vacant site as a huge opportunity for us.

‘With more than 250 vehicles in stock at the site, we believe we will become one of the largest specialist used 4×4 centres in the north west.’

Kay added: ‘2018 is proving to be a huge year of growth for the business. The Cartime business will have more than doubled in size by the end of the year.’