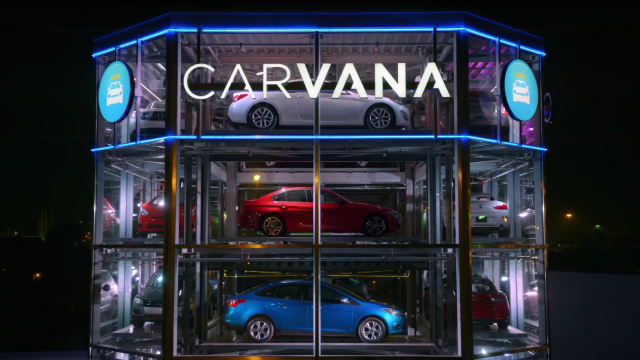 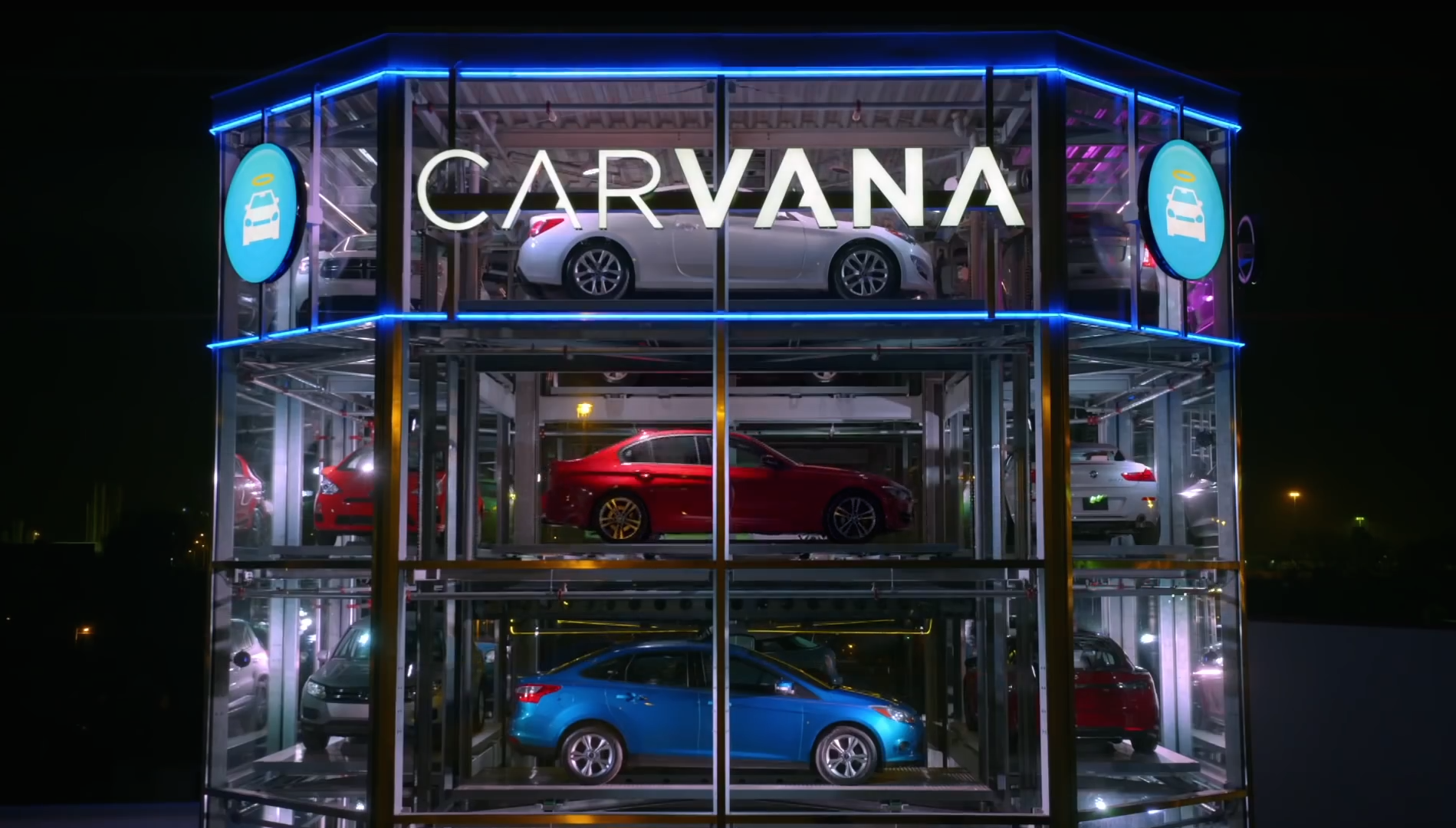 Online used car dealer Carvana is predicting strong earnings for 2023 after a disappointing start to 2022.

The American firm, which is well-known for its car vending machines, has revealed new plans to cut expenditure, including marketing and expansion, to balance out a fall in demand and return to profitability.

Carvana says it aims to slash expenditure in every quarter until it reaches approximately $50m in Q4.

It’ll then maintain that figure every quarter leading the firm to predict it’ll post a significant EBITDA for FY23, according to Reuters.

Total losses came to $260m for the period, with shares falling 59 per cent since late April, according to the Wall Street Journal.

The company is now planning on cutting 12 per cent of its workforce, or around 2,500 layoffs.

Carvana said the poor financials were the result of a fall in demand for used cars, sky-high prices and supply shortages.

The news across the pond comes as Cazoo in the UK admitted it ‘may never achieve profitability’ and rumours swirl rival Carzam has reached the end of the road.

Carvana customers can order their used car online and have it delivered to their home, or collect the car from one of the company’s famous vending machine towers.