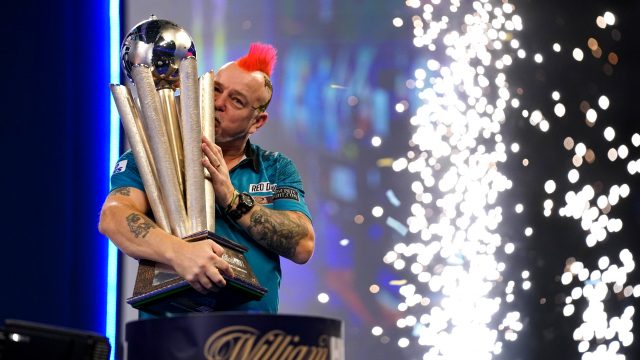 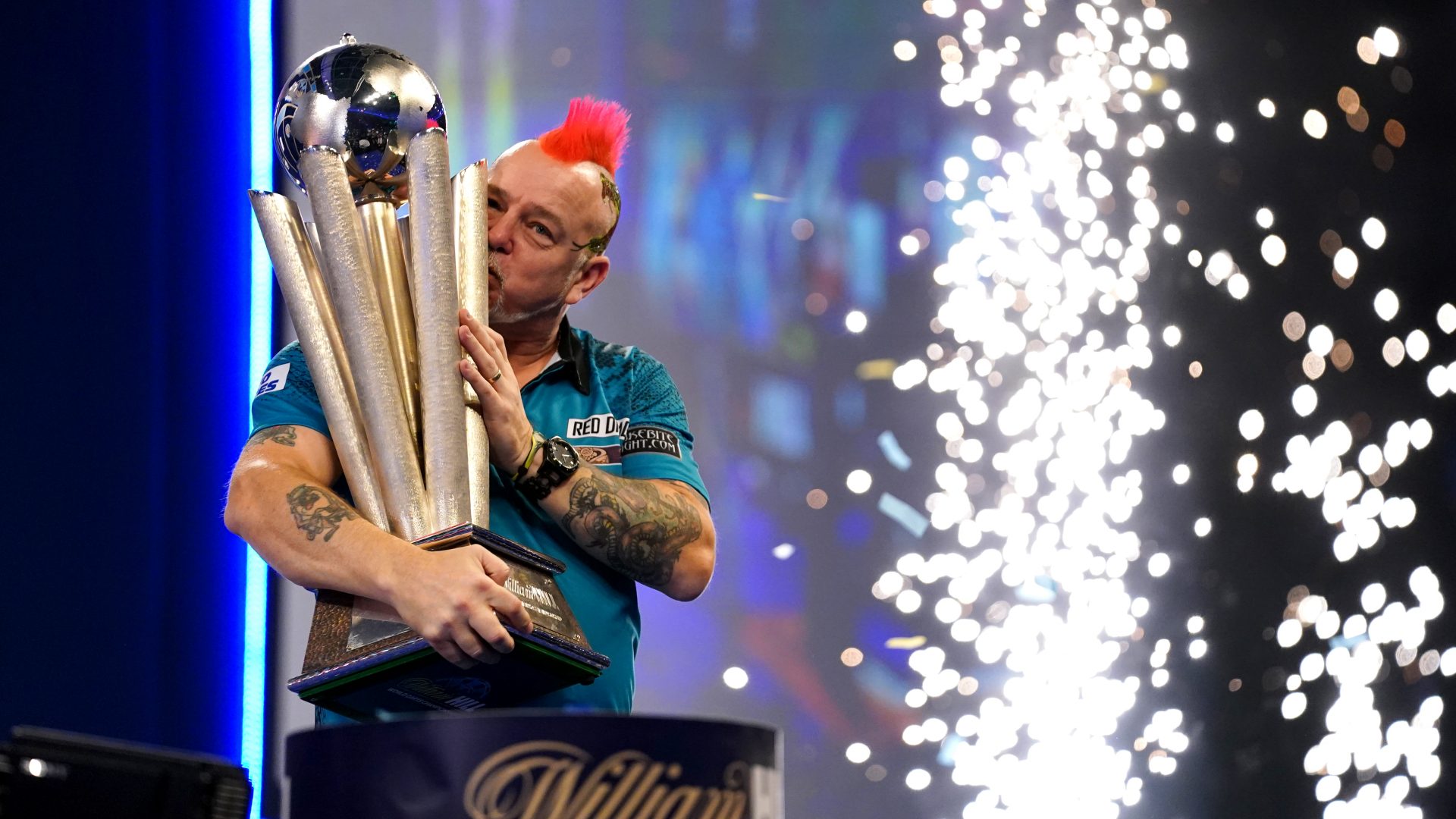 Cazoo has announced a new deal which will see it become the title sponsor of the PDC World Darts Championship.

The online car retailer has today confirmed a ‘multi-year deal’ which will see it take over from bookmaker William Hill.

From next year, the tournament, held at London’s Alexandra Palace, will be known as the Cazoo World Darts Championship.

It means the controversial firm will now sponsor eight of darts’ biggest events including the UK Open, the Players Championship Finals and the Masters.

It will also be the title sponsor of the upcoming Premier League, which begins in February and runs for four months with stars including World Champion Peter Wright, reigning champion Jonny Clayton and world number one Gerwyn Price.

Alex Chesterman OBE, Founder & CEO of Cazoo said: ‘We are excited to extend our partnership with PDC and Matchroom to include the world-famous World Darts Championship.

‘This deal will grow our audience as we continue to build Cazoo into a household brand and deliver the best car buying and selling experience across the UK and Europe.’ 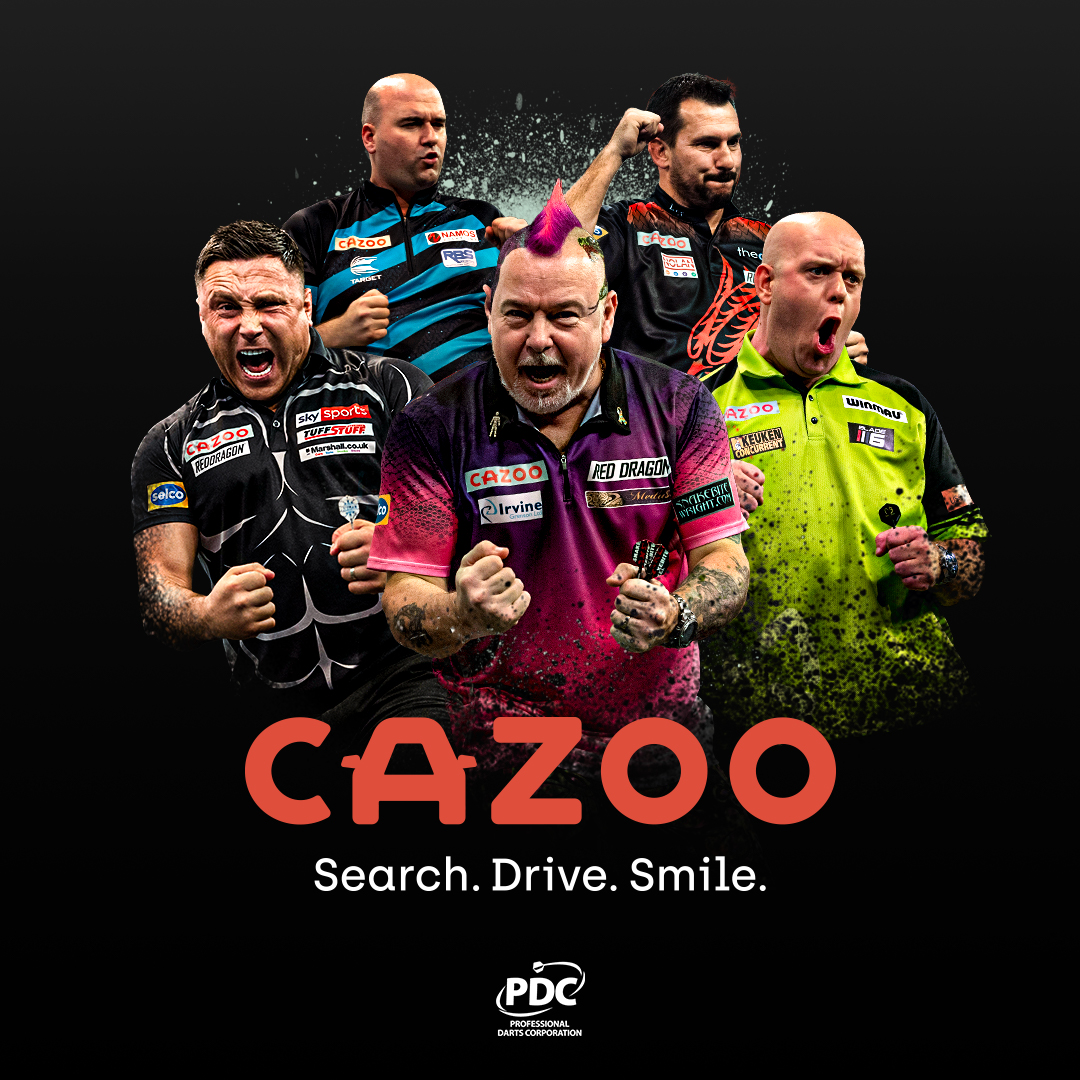 Cazoo has ploughed money into sports sponsorships since it was founded in 2018 with the firm backing the likes of Everton FC, Aston Villa FC and The Hundred cricket competition.

Matt Porter, PDC chief executive, said: ‘Cazoo’s partnership with the PDC has already seen their brand receive huge worldwide exposure and this new multi-event deal will extend their sponsorship to four of our biggest and most prestigious events.

‘The World Darts Championship attracted huge global attention across the festive period and remains our sport’s flagship tournament, with attention already turning to the 2022/23 event only days after Peter Wright lifted the Sid Waddell Trophy!

‘When you ally the success of that event to the hugely popular UK Open, Players Championship Finals and Masters events which Cazoo are also now backing, this is another big boost which follows the recent announcement of prize money on the PDC circuit increasing to over £15m.

‘We look forward to continuing to work with Cazoo over the coming years to maximise the biggest sponsorship in darts history and continue our global growth.’