Three car thieves broke into a used car dealership Elgin Autos just minutes before making another attempt on another dealer down the road.

On January 14, the trio successfully broke into Hawco Volkswagen’s dealership also in Elgin, Scotland, and stole three vehicles worth a total of £60,000.

Elgin Autos, on New Elgin Road, has released footage of the thieves breaking into their site at 12.20am, where they failed to steal any cars but unfortunately got away with some personal items.

Only 10 minutes later, at around 12.30am, they drove off with a black Volkswagen T-Roc (SY69WCR), a grey Volkswagen Golf (SX17BAA) and a red Audi A3 (SW66DZY) from the forecourt of Hawco Garage, The Wards, Elgin.

Elgin Autos have now put out a plea on Facebook about the break-ins, including CCTV footage from their dealership.

The post said: ‘Earlier this morning three males broke into our garage looking to steal three vehicles. Thankfully, no cars were stolen but some of our personal belongings were taken.

‘Unfortunately, they then broke into Hawco Volkswagen on Edgar Road, Elgin, where they managed to steal three vehicles around 00:30am on 14/01/21.’

Commenting on what he called a ‘daring raid’ at Hawco Garage, detective sergeant John Pirie said: ‘Whether these cars were specifically targeted or not has still to be established, however, I have no doubt that those responsible were looking for high value vehicles.

Police have asked for anyone who may have seen the cars driving away at around 12.45am, believed to be towards Nairn.

If you have any information you can contact officers in Elgin Police Station via 101 quoting reference number 0690 of 14 January, 2021. Alternatively, details can be given anonymously to Crimestoppers on 0800 555 111. 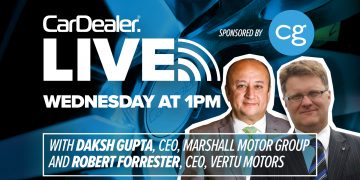 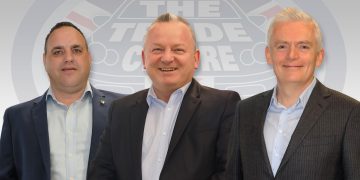 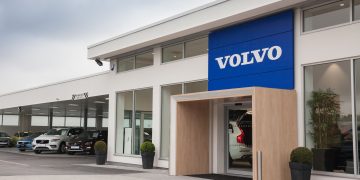 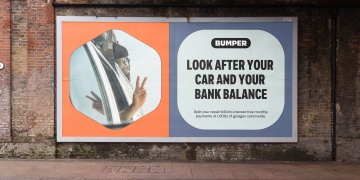 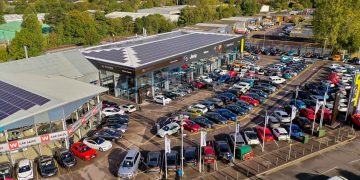 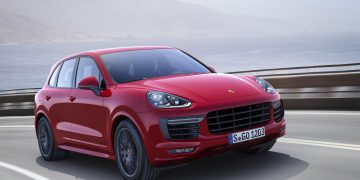