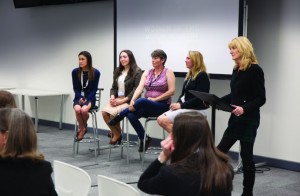 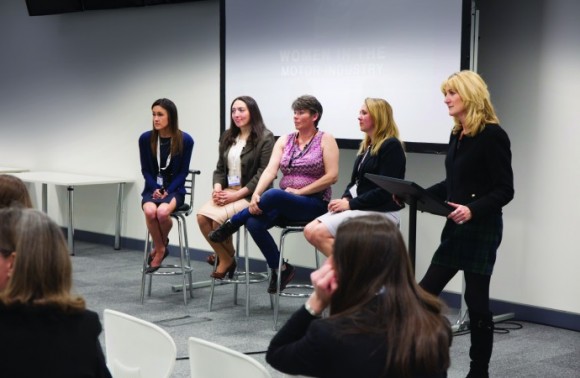 CDX16: 120 guests sign up for WITMI in its second year

CAR DEALER is thrilled to announce the 120th sign-up to its Women in the Motor Industry session (WITMI), which will take place at CDX16 – the largest automotive expo of its kind in the UK – on May 24 at Silverstone. 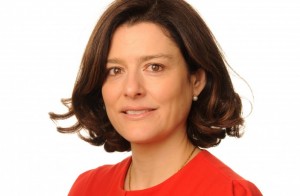 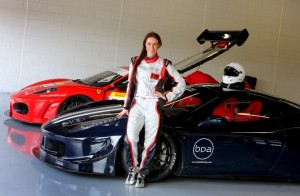 Ferrari said: ‘I am looking forward to being involved with the WITMI session at CDX16 because, despite many significant leaps forward for women in the automotive world, I still believe there are several barriers to break down and it’s important that women can support each other in their industry.

‘The automotive world might still be perceived as male-dominated but I think it’s important that we hear less of this statement and more about the recognition of the joint workforce – male and female – driving it forward.’

Muir of the 30% Club – a group of CEOs and MDs who are committed to closing the gender gap through a ’30-by-30′ strategy, working to fill at least 30 per cent of key leadership positions with women by 2030 – added: ‘Miriam and I are both keen to collaborate on an Inspiring Women in Automotive programme of events, through which women from all levels of the automotive industry commit to giving at least one hour per year to meet girls and talk to them about life in automotive and their own careers. 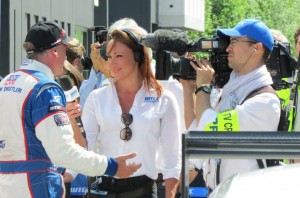 ‘Car Dealer Magazine’s WITMI session is one of many events we’re keen to support and has proved to be a huge success in attracting women working across all sectors of the automotive industry to come along and have their say, participate in open discussions and generate ideas.’

Launched in 2015, the WITMI session sees four influential female speakers addressing women who work across all areas of the automotive and motorsport worlds, helping to inspire and encourage a new generation of talent and provide an open forum for those already working across the industry.

CDX16 is a must for anyone associated with the industry. More than 1,500 delegates attended the free event last year, but 2016 promises to be even bigger and better with scores of suppliers from across the automotive retail sector filling the expo halls, and another series of useful workshops.

Ahead of the event, why not have your say on social media? To start a new topic for discussion or list your ideas or potential discussion topics for the event, tweet us at @1Sophie_W or @CarDealerMag using the #WITMI and #CDX16 hashtags.