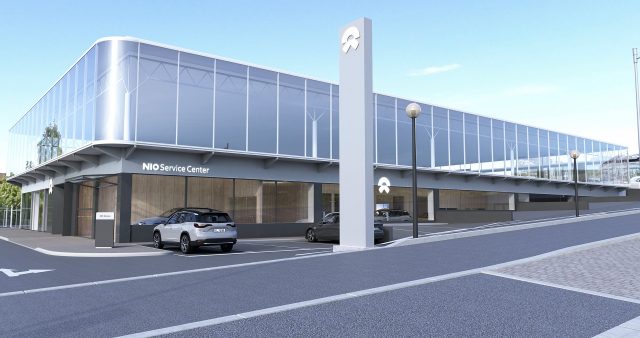 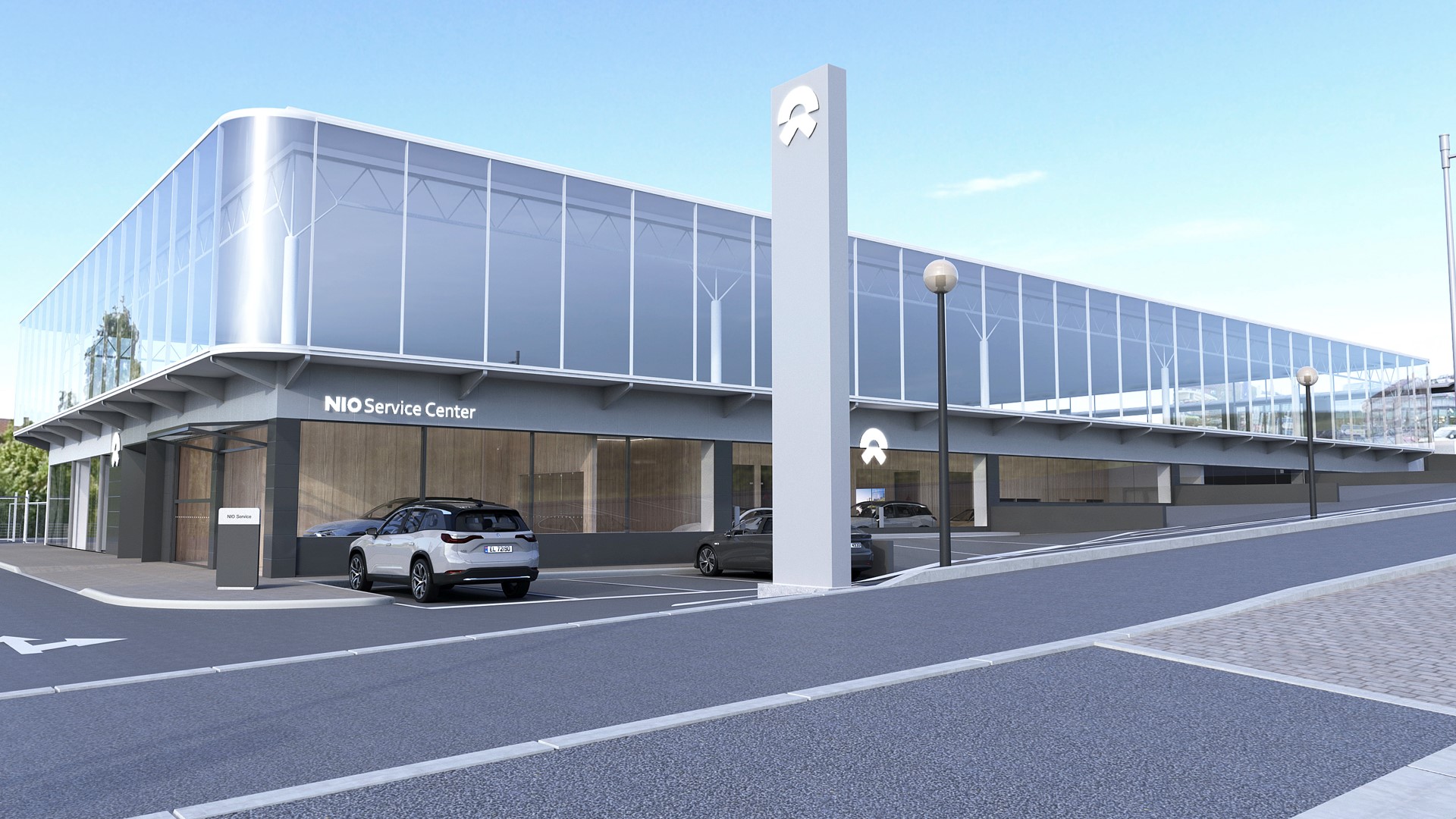 Chinese electric vehicle manufacturer Nio has announced it’ll be arriving in Europe later this year – and a UK launch could be on the cards.

The firm’s much mooted launch in Europe will start in Norway where incentives to buy zero-emission vehicles are high and electric vehicle uptake is some of the best in the world.

Europe superseded China as the largest market for electric vehicles earlier this year.

The company is also pondering a UK launch, and has told Car Dealer it’s analysing the market before it makes a decision to built right-hand drive models.

The first model to go on sale in Europe will be the firm’s flagship SUV called ES8, which promises a range of 311 miles.

Deliveries are expected to begin in September with orders opening in July, and this will be followed by the ET7 saloon in 2022. 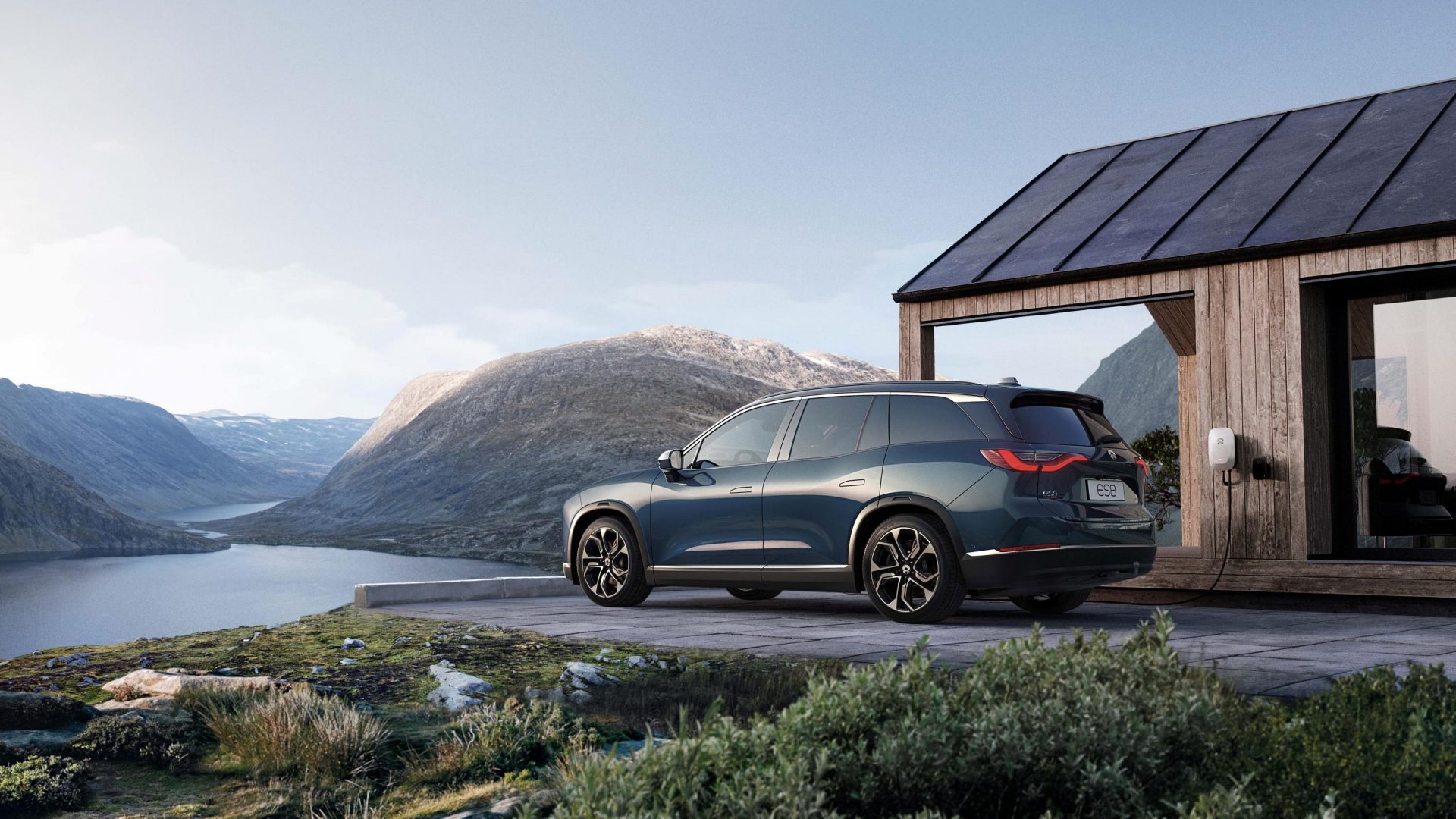 Nio says it will prioritise online sales via a dedicated app, but will build a what it calls ‘lifestyle locations’, or Nio Houses.

The first Nio House will open this summer in Oslo. It’ll have 2,000-metre space and will a ‘special meeting place for Nio users and fans of the brand’, and will be a home to restaurants, conference rooms and children’s playgrounds.

Nio will roll out four more Nio Houses next year and they’ll be found in Bergen, Stavanger, Trondheim and Kristansand.

Nio will also offer mobile service vehicles which will be dispatched the customers if there’s no need for their vehicles to be taken to a service centre.

Along with its full product range, Nio will also make its innovative battery swap service available to European drivers.

While the battery can be topped up at a charge point like a regular EV, owners can stop at a Power Swap centre and have their battery replaced with a fully charged one in just three minutes.

The firm says it will build four such facilities in Norway before the end of 2021, with more added next year. It will also build its own fast charging public network and offer home chargers too. 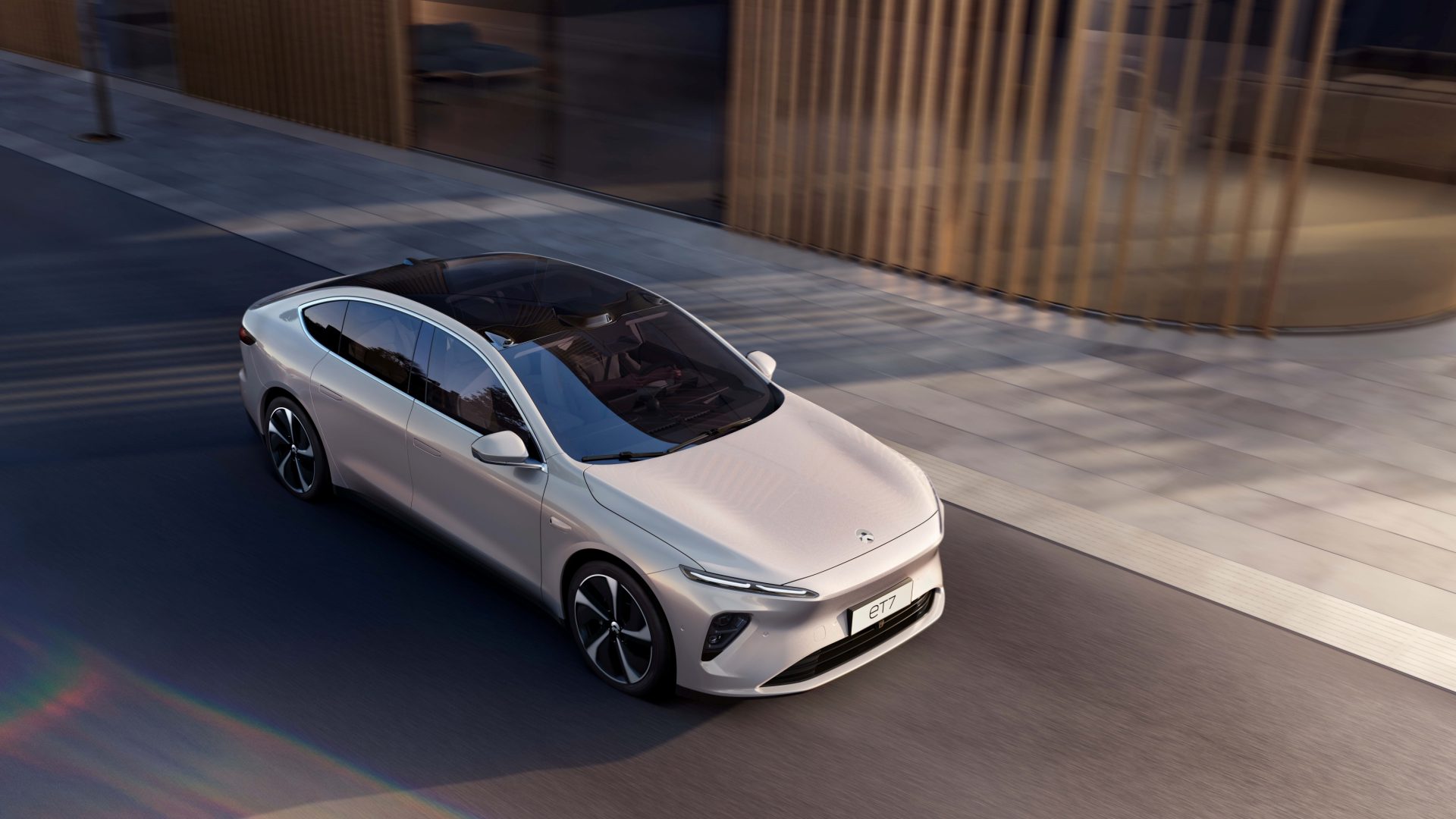 The Chinese electric car maker is also considering a UK launch, but will only do so ‘once conditions are right’.

In a statement sent to Car Dealer, Hui Zhang, Nio Europe vice president said: ‘The UK has long been an important country to Nio.

‘Founder William Li calls it a special place for Nio. The brand was formally launched in London and Oxford and remains our centre for simulation and CAE engineering.’

Zhang added: ‘The UK market is slowly waking up to the appeal of EVs and growth is dramatic but we would only enter once conditions were right.

‘That also means we have the after sales and customer service infrastructure in place. That includes the Nio houses, valet charging, Nio app are a key element of our offering in China so we have to consider what works in the UK.

‘There are other considerations; the need for right hand drive requires additional engineering for a limited number of markets.

‘We will continue to consider the benefits but overall we are excited about the opportunities for Nio in Europe.’