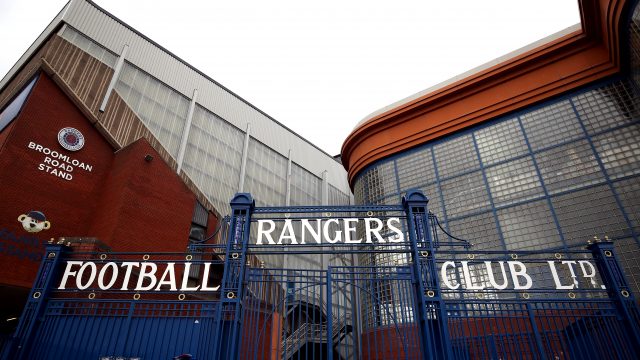 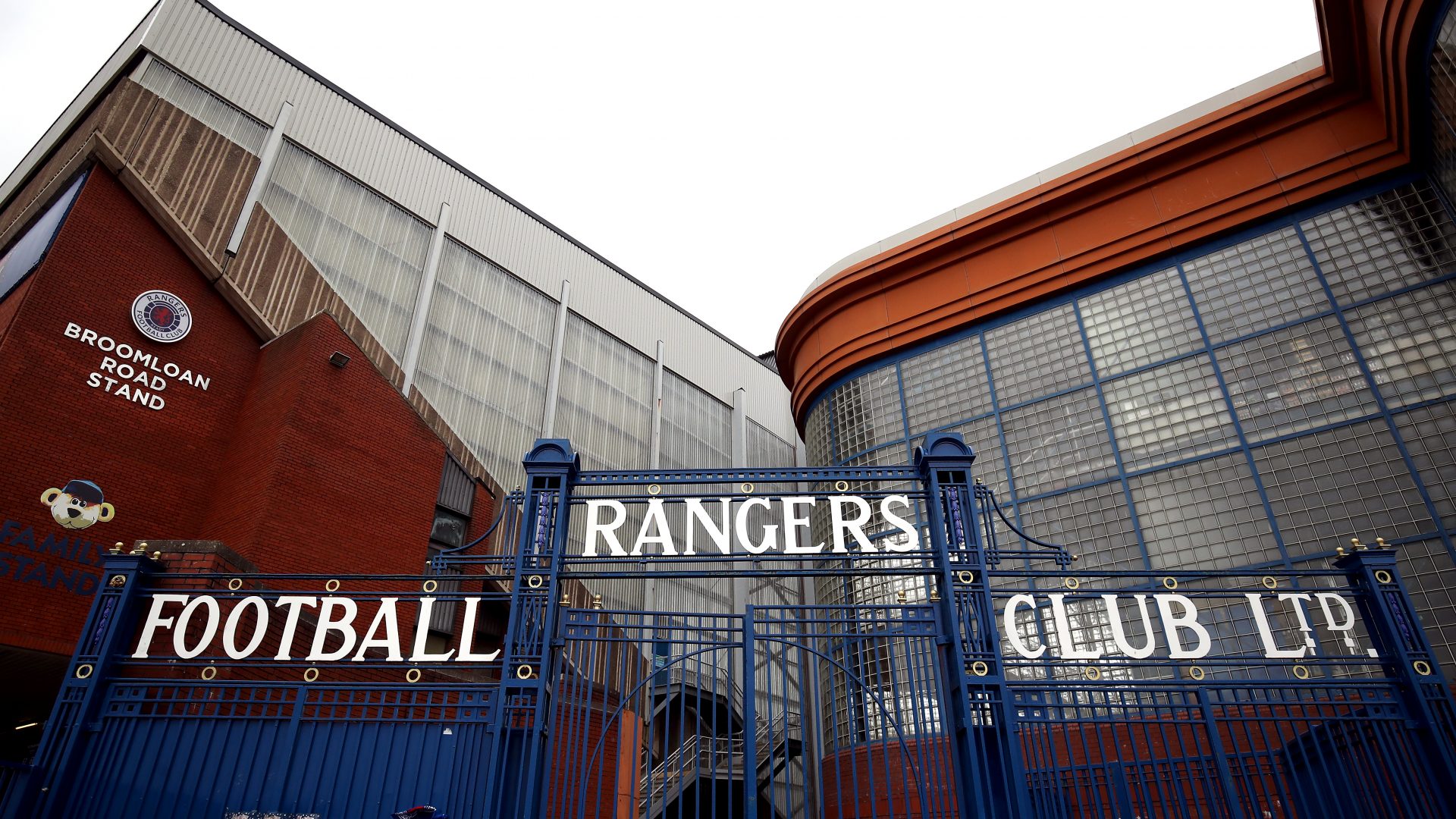 Cinch held talks over the naming rights to Rangers’ famous Ibrox stadium before an ugly sponsorship row engulfed Scottish football, a court has been told.

The online retailer is currently embroiled in an ongoing battle with the Gers after the Scottish champions refused to display its branding anywhere around the club.

Cinch recently signed an £8m deal to become the main sponsor of the Scottish Premier Football League – of which Rangers are reigning champions.

Bosses at the Glasgow side said the decision not to display Cinch branding had been made due to existing loyalties with dealer group Park’s, which is owned by club chairman Douglas Park.

However, during a court hearing arranged to settle the dispute, another possible reason for the refusal has come to light.

The Daily Record reports that last summer the club had been locked in talks with Cinch about renaming their 122-year-old home.

The deal would have seen the 50,000 seater stadium renamed ‘The Cinch Ibrox Stadium’. 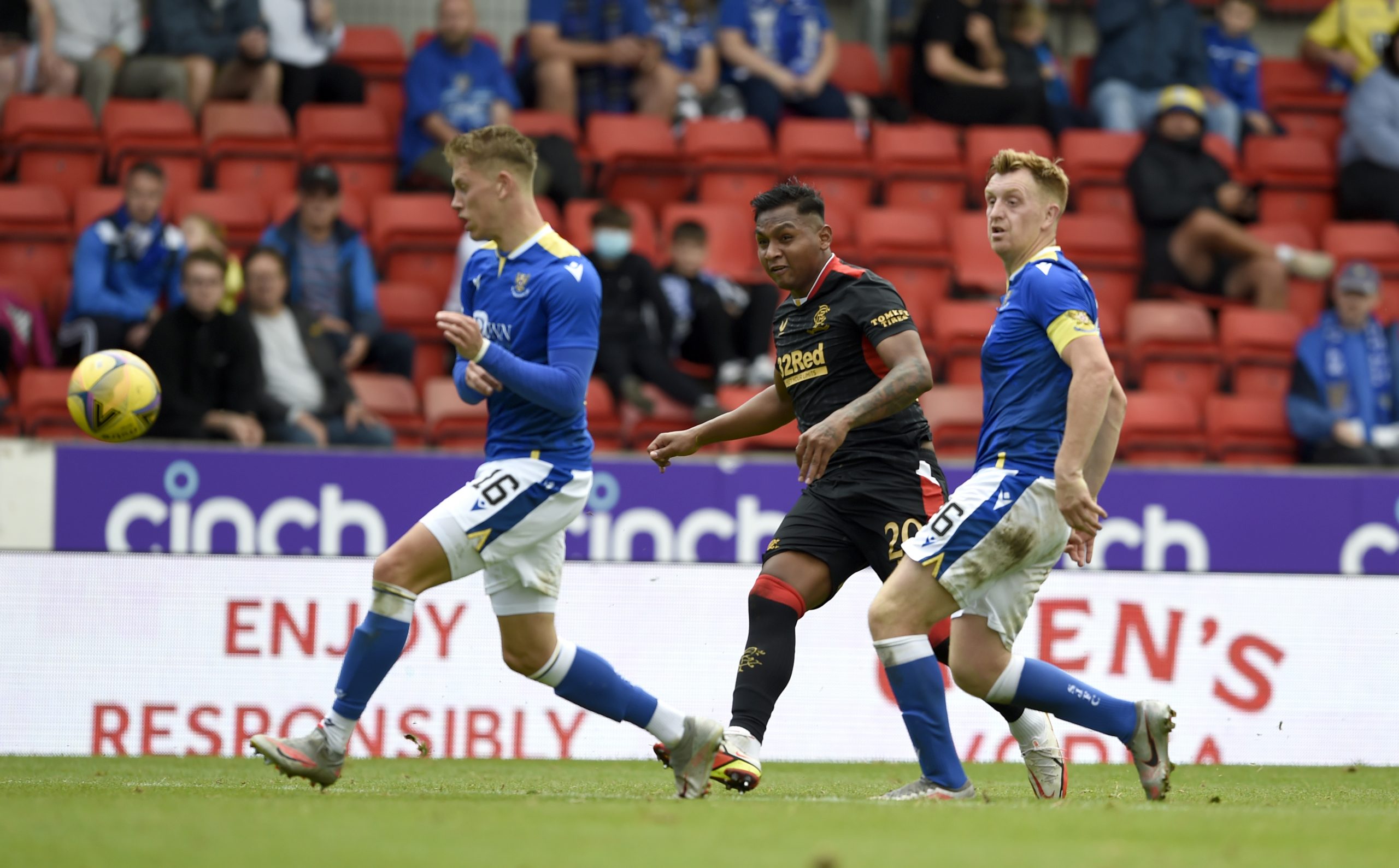 Speaking at the Court of Session, Advocate Lord Keen of Elie QC – who is acting for the Scottish Professional Football League Ltd – said talks between the parties had lasted into June.

‘We do have considerable doubt about the way in which this document has been produced and redacted and we would invite your lordship to direct the petitioners to disclose the full contract to your lordship in a sealed envelope in order that the purported redactions can be examined and the issue of commercial sensitivity determined as it is a matter under the court.’

Rangers have reacted angrily to the claims and insist that no negotiations took place.

A spokesman for the club said: ‘Contrary to the SPFL’s claims, no ‘negotiations’ took place.

‘Cinch approached Rangers to discuss commercial opportunities in early 2021. Rangers provided information on what opportunities might be available.

‘This is common practice for our commercial team.’

The club insists they are within their rights not to advertise Cinch, citing the SPFL’s rule 7.

The rule states that clubs are ‘not obliged to comply with this rule if to do so would result in that club being in breach of a contractural obligation entered into prior to the commercial contract concerned.’