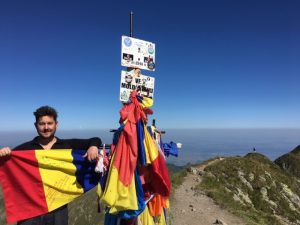 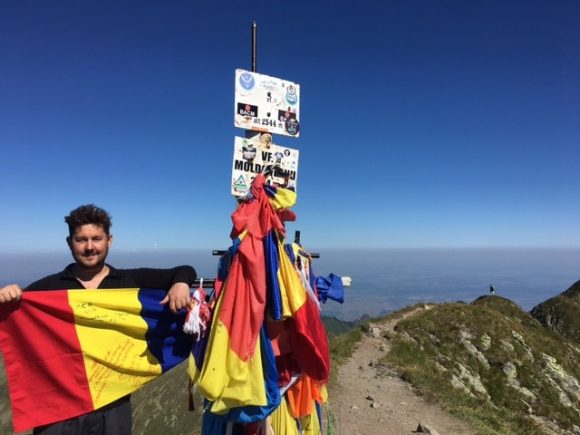 Stephen Jones, the sales team leader at the French manufacturer’s Hartlepool dealer, has organised events and climbed mountains in Romania to raise money for the RNLI – a cause close to his heart. 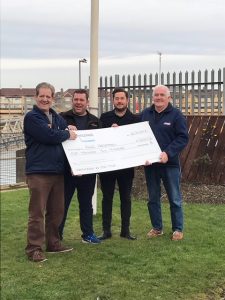 Stephen Jones hands over the £1,600 to the local lifeboat service

Climbing a mountain might have been the peak of Jones’ fundraising efforts but over the Christmas period he also organised a barbecue and games night at the dealership, and his teammates rallied around him at a pub-sports night to further increase the total.

Jones was moved to raise money for the RNLI as both he and his father are former members of the Royal Navy, and both have friends who volunteer for the lifeboat service.

He recently presented the cheque for £1,600 to RNLI Hartlepool, which will go a long way to support its efforts to keep the local waters safe.

Liam Fenwick, dealer principal at Evans Halshaw Citroen Hartlepool, said: ‘Everyone at Citroën Hartlepool is extremely proud of Stephen and he has raised an incredible amount for the charity.

‘The RNLI does great work in the area and I’m delighted that the money will go some way to helping others who look after our local people.’