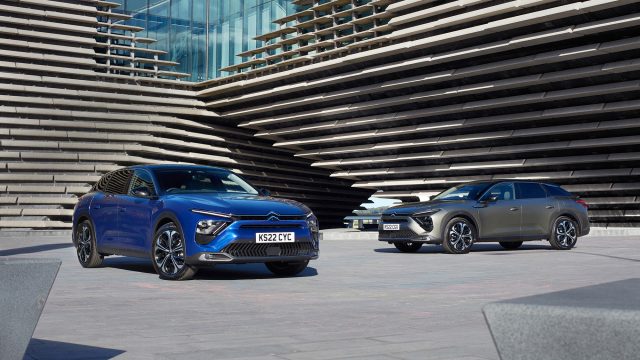 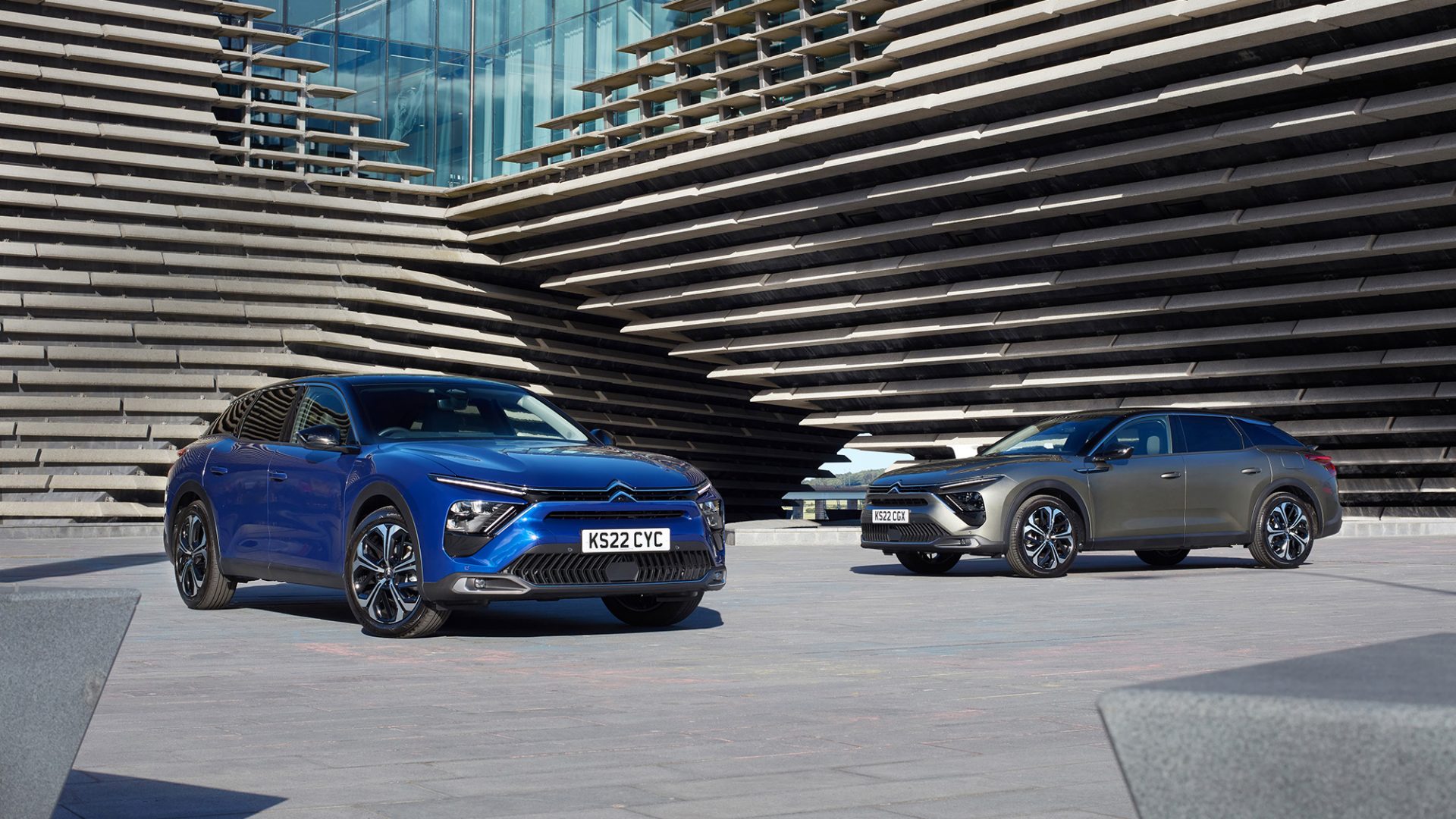 Citroen is looking towards ‘internationalising’ its business, says UK boss

Citroen is aiming to expand its business outside its core European markets while remaining competitive across the board.

That’s according to Eurig Druce, managing director of Citroen UK, who was speaking at this week’s UK media launch of the firm’s new flagship C5 X, pictured.

Druce said that last year Citroen saw volume growth in every region that it operates around the world – but that it hoped to have a greater presence in markets outside Europe.

‘We have a real aim for internationalising the business away from the core in Europe.

‘Last year, we saw 20 per cent of our sales move to outside Europe compared with 15 per cent the year before.’

However, he highlighted that the UK remained an ‘important market for Citroen worldwide’ and represented just under 10 per cent of international sales.

But Druce also stated how he had to implement a new plan as a new wave of models was set to arrive.

‘We went to the design centre in Paris in February 2020 to see all of Citroen’s new products.

‘Now, on the way back that evening, I had a slightly uncomfortable feeling, because what I’d seen that day were products that moved the Citroen brand forward considerably but in fact in 2020 our business was mismatched with the product.’

His fear was that the brand would have been far too value-focused to be able to sell them properly.

‘In the UK, we had some of the worst residual prices, we didn’t really have a brand that resonated with the UK public, we were selling in channels that were undesirable with a high reliance on rental and, in truth, we had gaps in our network and gaps in the quality of our network.’ 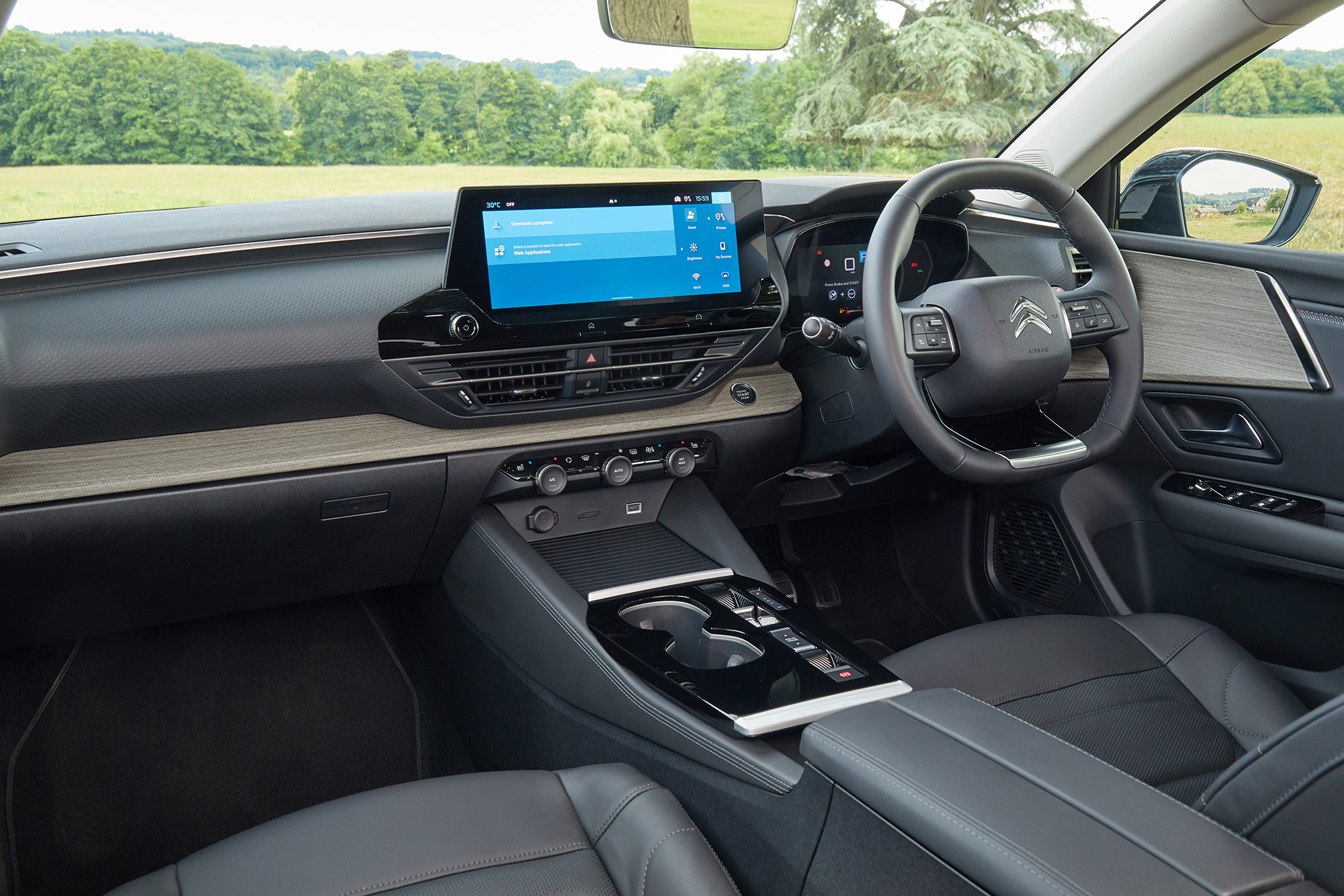 The interior of the new Citroen C5 X

The result of this was the implementation of its Citroen Advance three-year plan.

‘We needed to sell in channels that were more balanced to have more retail, more real fleet sales, less short-term and a big reduction in terms of the volume of rental sales,’ said Druce.

‘We needed a long-term plan to get the brand to resonate with the UK public.’

Druce said that one of Citroen UK’s core focuses was improving residual values, which it had done by controlling rental volumes and limiting short-term business.

That has led to a massive reduction in the number of used cars and vans being sold back to dealers.

‘With 145 or so dealers, that’s now fewer than 40 cars and vans that we’d resell to the network, and typically a dealer would sell around 40 used cars a month.’

However, Druce also pointed out that there were still ‘other sources’ of used cars for dealers to tap into but a more ‘controlled volume’ had allowed Citroen to control residual values.