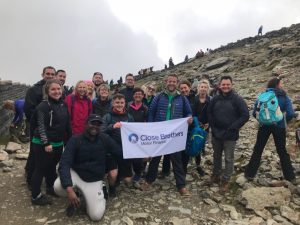 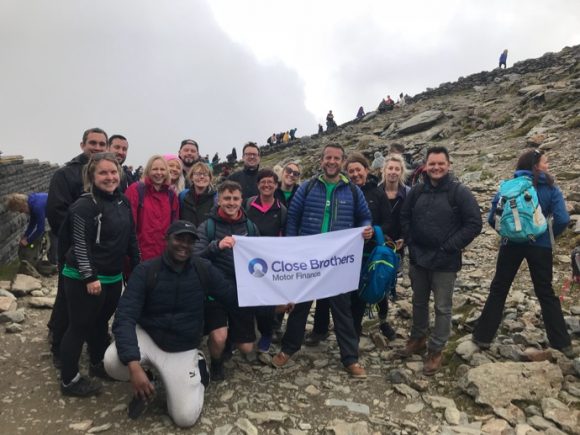 CLOSE Brothers Motors Finance has raised £30,823 for the NSPCC and Cancer Research UK with a series of charity events.

Employees of the company took part in a range of fundraising activities, including climbing Mount Snowdon, a 200-mile bike ride, a 20-mile relay and a 10km (6.2 miles) Pretty Muddy race, as well as organising various auctions and bake sales.

The events were spread over the various regional branches of the firm. Teams from Bury and Peterborough tackled the Snowdon climb, which raised £3,000, employees from Sheffield, Southampton and Stoke took part in the walk, relay and bike ride, while the Doncaster head office completed the Pretty Muddy race before competing in an inter-team rounders match.

There was also help for local communities, with the Scottish branch building a barn on a local farm and the Welsh team carrying out a beach clean-up. There were also several bake sales, quiz nights and children’s design competitions hosted across the UK.

The money raised went to two charities – the NSPCC, which aims to prevent child abuse, and Cancer Research UK, which is trying to cure cancer.

Rebecca McNeil, CEO of Close Brothers Motor Finance, commented: ‘I’m so impressed and proud of all those who took part in the charity initiatives to raise funds for two extremely important charities.

‘To see our employees from branches across the UK taking part and giving back to local and national projects demonstrates our commitment to supporting those in need.’