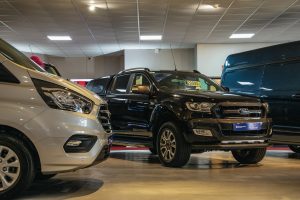 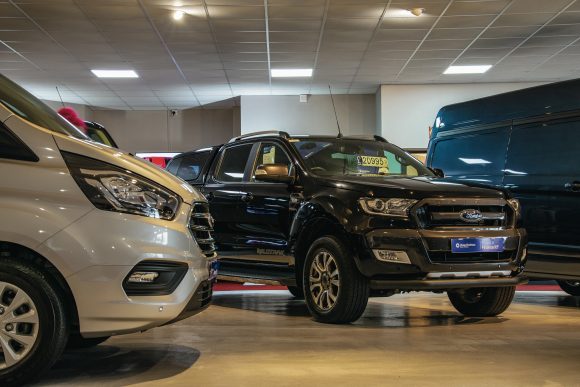 Comment: Are dealers ready for commission disclosure to change this month?

The car market has been through a torrent of challenges, with lockdowns forcing dealerships to close their doors and adapt to a wholly different retail environment.

With the UK plunged into another strict lockdown, there’s increased pressure on showrooms and forecourts that are trying to survive and recover from the losses of last year.

And amidst these challenges, the car market is also on the brink of new regulations being enforced at the end of January that will affect dealers, lenders and consumers.

This could be significant for many businesses, so it’s important that it doesn’t get lost amid the general noise of Covid-19.

The Financial Conduct Authority (FCA) has reviewed how the motor finance industry works and found that changes were needed to increase transparency for customers.

It said they should be provided with more information when buying a vehicle on finance.

The new regulations, published in July 2020, set out expectations centred around two areas:

The first one means dealers will no longer be able to adjust customer interest rates, and finance commission will have no link to the rates that customers’ pay.

The second one means dealers must disclose any commission payments, including the amount, ahead of an agreement being signed by a customer in circumstances where:

The FCA estimates that consumers could save £165m a year once the ban comes into effect, by protecting them from expensive rates and increasing competition in the sector.

That’s not an amount to be sniffed at, and it’s clear that the regulator is focused on doing the right thing for customers. 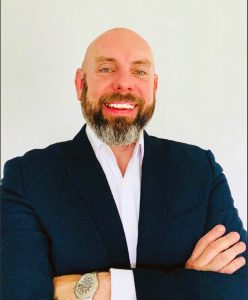 Dealers will need to embrace these changes, both to protect their business and income streams, and to ensure they continue to offer solutions to customers who want or need finance.

Since the rules were decided, motor finance providers have been moving quickly to help dealers navigate the changes and prepare their businesses for when the ban takes hold.

Despite this, though, some dealerships are concerned about the new challenges that come with the rules.

Our research that polled 50 dealers found that two in five (40 per cent) of them were worried that the changes would cause confusion, while 28 per cent felt they’d bring too much transparency.

A quarter saw a challenge in having to train staff accordingly, and nearly a fifth (18 per cent) were worried that it would result in staff not pushing for sales.

Overall, for those dealers who were aware of the new regulation, nearly half (48 per cent) said they were worried about the impact it would have on their business.

This was a concern that would most likely be alleviated with a relatively short time spent reading up on the rules, though.

In fact, just over a quarter (26 per cent) of the dealers said they expected to spend one to two hours getting to grips with the new rules, while a fifth expected it to take just 30 minutes or less.

It’s vital that dealers take action to review and amend their sales processes if they’re going to be affected by the ban.

And for lenders, they’ll have taken the time to create new pricing models to replace existing models linked to commission, which they’ll have been helping dealers to understand.

But while the changes will stamp out unfair interest rates, consumers generally accept commission. 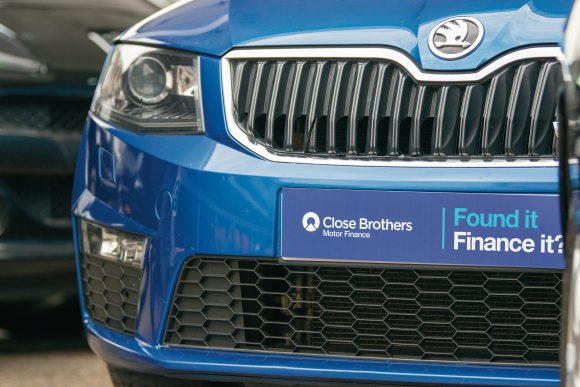 Separate research of 2,000 consumers found that 34 per cent of UK drivers expect car dealers to earn commission on vehicles bought on finance, and a further 28 per cent don’t mind so long as they’re informed.

If there’s clarity and transparency, consumers are comfortable with their dealer pocketing some of the cash – a positive sign that the FCA changes align with consumer sentiment.

With the deadline fast approaching, the onus now falls on dealers to switch to the new rates and terms and get a plan in place if they haven’t already.

The car market has arguably experienced a rapid digital transformation in the past 10 months, as the lockdowns forced dealerships and finance providers to enhance and, in many cases, introduce digital showrooms and tools for customers.

Therefore, an important part of preparation will be ensuring that the requirements are clearly met in the digital journey. too.

The good news is that while there were concerns, many of the dealers we spoke to were already taking steps to adjust their sales processes.

Nearly a third (32 per cent) had already provided staff with training and 44 per cent said they intended to.

Positively, three-fifths (60 per cent) of the dealers said they’d received support from their finance providers to help them understand and address the new FCA rules.

Time will tell how effective the new rules are.

A good outcome would be if we saw more consumers feel confident in their decision about how to fund their vehicle purchase, with minimal disruption to dealerships or their sales figures.

But for that to happen, dealers need to work with their finance provider partners and be ready to make some changes.