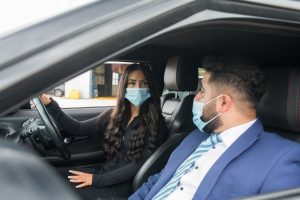 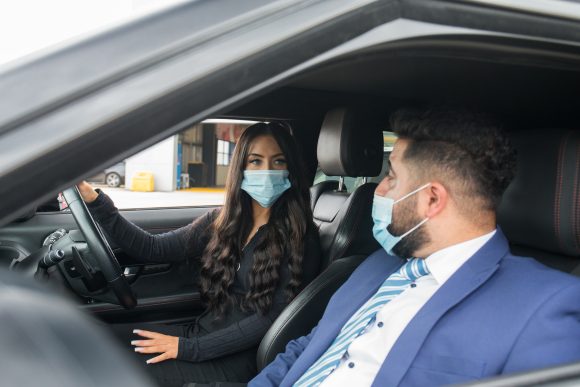 However, the firm reports that there is ‘concern for the final quarter’ among dealers.

Data insight director Philip Nothard said: ‘Concern remains for the final quarter of 2020 with ongoing supply constraints, economic uncertainty, reduced consumer confidence and a lack of clarity on Brexit all combining to create caution among dealers.’

The snap data report on the crucial September month matches Car Dealer’s findings that the market cooled towards the end of the month on new car sales.

What looked set to be the ‘best September ever’, according to dealers we spoke to earlier in the month, eased off in the final days as manufacturers didn’t push its networks to self register cars like they did in 2019.

This, combined with a lack of availability, halted what ‘could have been a record month for the UK car industry’, says Cox Automotive.

Nothard added: ‘Demand for new cars in September started strong but ended-up behind last year’s performance in the same period in 2019, considering, both 2018 and 2019 had a severe impact from the introduction of new legislations (WLTP & RDE).

‘Constraints on car production on manufacturers continued to hamper supply which subsequently hindered the delivery of new car customer orders.

‘Reduced consumer confidence and pressures on the fleet sector also both remain a crucial influence on the new car market.’

In the wholesales market, first-time conversions were three per cent ahead of the same period in 2019.

Although volumes increased marginally in the month, compared to the same period in 2019, overall volumes have remained down since lockdown lifted.

The average age of vehicles in the wholesale market increased by 1.51 per cent from 86.1 to 87.4 in September; while the average mileage reduced by around three per cent to 62,510.

Official new car registration figures are released at 9am today and Car Dealer will be analysing them with ASE Global’s Mike Jones at 9am.