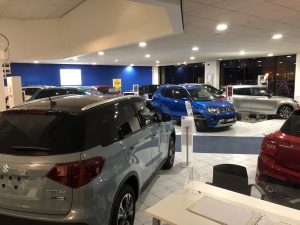 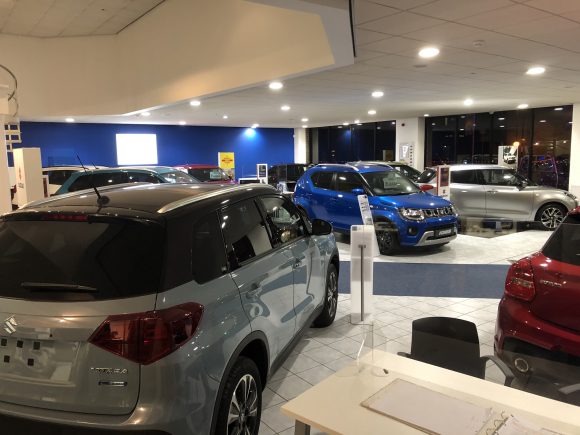 Data from the Finance and Leasing Association (FLA) shows volumes fell by 12 per cent in June compared to the same month last year, while the corresponding value of new business decreased by six per cent.

It was the largest contraction since February 2021.

The new car finance market as a whole reported a fall in new business of 21 per cent by value and 28 per cent by volume, it said.

Looking back over the first half of 2022, the FLA also said new business volumes were four per cent lower than H1 2021.

The consumer used car finance market, however, showed gains with new business up by 10 per cent in value but three per cent lower by volume in June.

In the first half of the year, new business volumes in the used car sector were 12 per cent up.

Commenting on the figures, Geraldine Kilkelly, director of research and chief economist at the FLA, said: ‘In June, the new car finance market reported its largest contraction in new business volumes since February 2021 as vehicle shortages continued to disrupt the market’s recovery.

‘Consumer spending is expected to weaken during the second half of 2022 as incomes are squeezed by higher inflation, interest rates, and taxes.

‘Our Q3 2022 industry outlook survey suggests 56 per cent of motor finance respondents expect growth in new business over the next year, down from 76 per cent in the Q2 2022 survey.’