Home > News > Corporate sales executive jailed after defrauding dealership out of more than £775,000 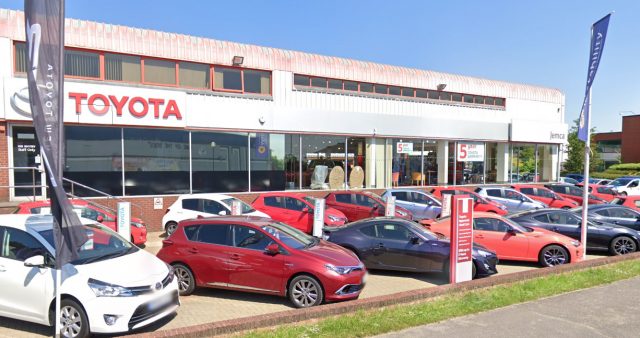 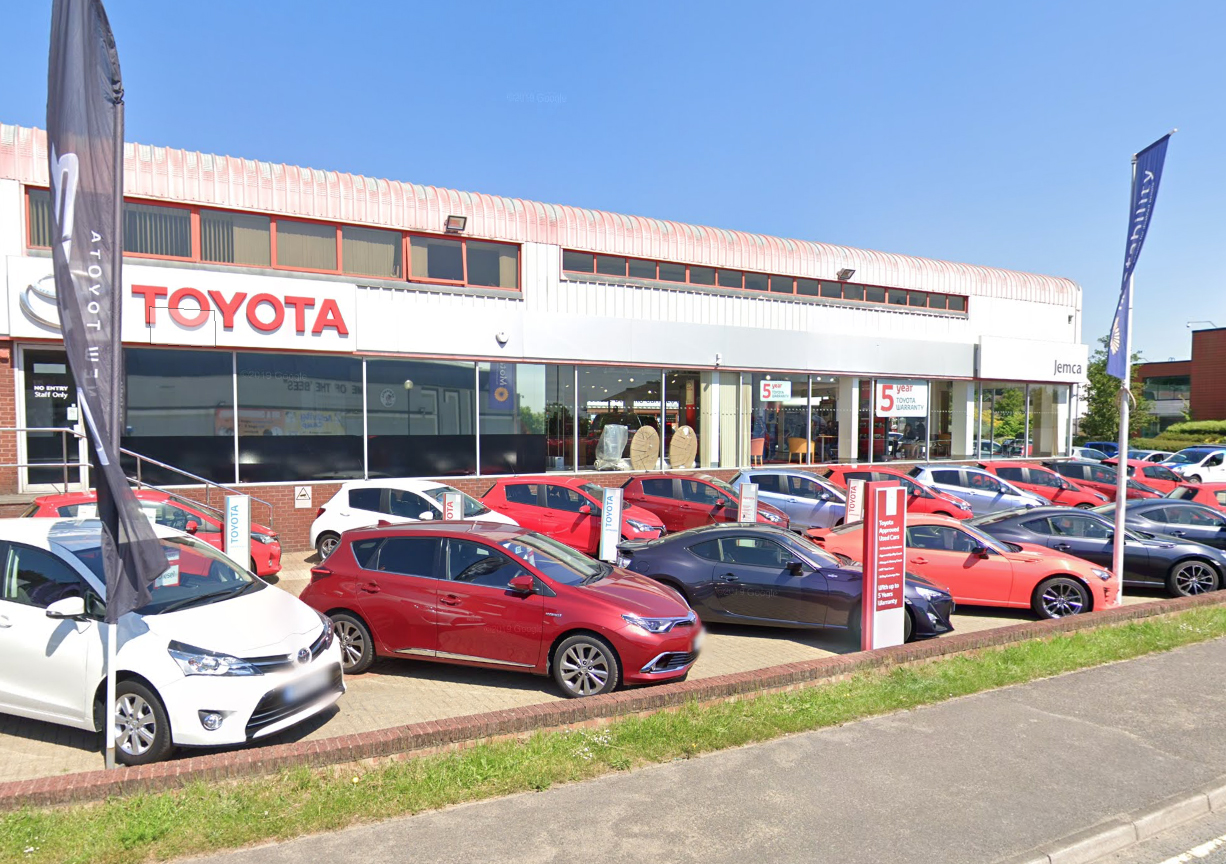 Corporate sales executive jailed after defrauding dealership out of more than £775,000

A corporate sales executive has been jailed for nearly four years after defrauding the dealership where he worked out of more than £775,000.

Richard Zarifeh, 32, stole the money from Jemca because of his addiction to gambling, reported the Bracknell News.

The Binfield-based Toyota dealership only became aware of it when he admitted it to a colleague.

Zarifeh, of Church Lane, Arborfield, started siphoning the money from vehicle sales into his account in January 2017, continuing to do so for more than two years.

He’d been able to get into Toyota’s financial systems to disguise the thefts, which cost the business a total of £777,620, Reading Magistrates’ Court was told. He admitted fraud by abuse of trust earlier this year.

Prosecutor Lily Roberts-Phelps was quoted as saying Zarifeh ‘started by taking cash payments from customers and ended up giving them his own bank account details’ for them to transfer the money to when they were buying vehicles.

She added that he always had an excuse if quizzed about it by colleagues.

The court was read an impact statement from Zarifeh’s Toyota manager, who said: ‘This caused me a lot of stress. It was a very worrying time. This has damaged my reputation in the company.

‘I now don’t trust anyone, which is very sad because being able to trust someone is a very important part of life.’

In mitigation, Rosie Bayley estimated that Zarifeh made some £600,000.

‘It would have been very difficult for Zarifeh to stop himself taking this money and placing it on bets. He was groomed by gambling companies…and was encouraged to spend more and more.

‘It is fair to say he made no profit from this. He was trying to recover his [gambling] losses. He has ruined his own life already.’ 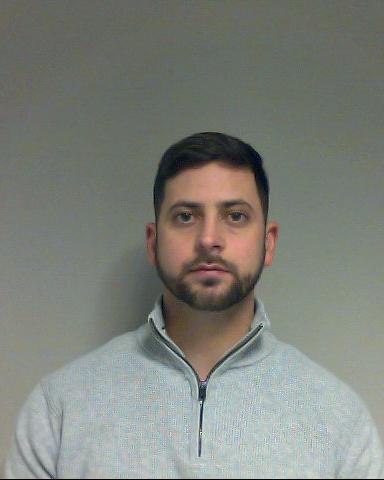 Bayley told the court Zarifeh had tried to ‘make amends’ with his ex-colleagues at Toyota, and had highlighted faults in its financial systems.

Sentencing Zarifeh yesterday (Apr 30) to three years and 10 months in prison, Judge Kirsty Real was quoted as saying: ‘The court doesn’t underestimate the grip of such an addiction.

‘But you do come across as having a self-centred attitude. You didn’t have to offend. You could have chosen to seek help sooner.’

She acknowledged that insurance claims saw most of Toyota’s money recovered, and was also quoted as saying: ‘It is a credit to you that you were the one who brought this to an end. But it is suffice to say that only a custodial sentence can be justified.’