Home > News > Could Cinch be about to make £500m bid for listed used car supermarket Motorpoint? 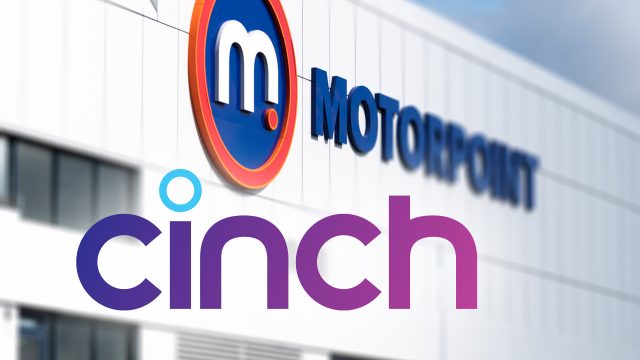 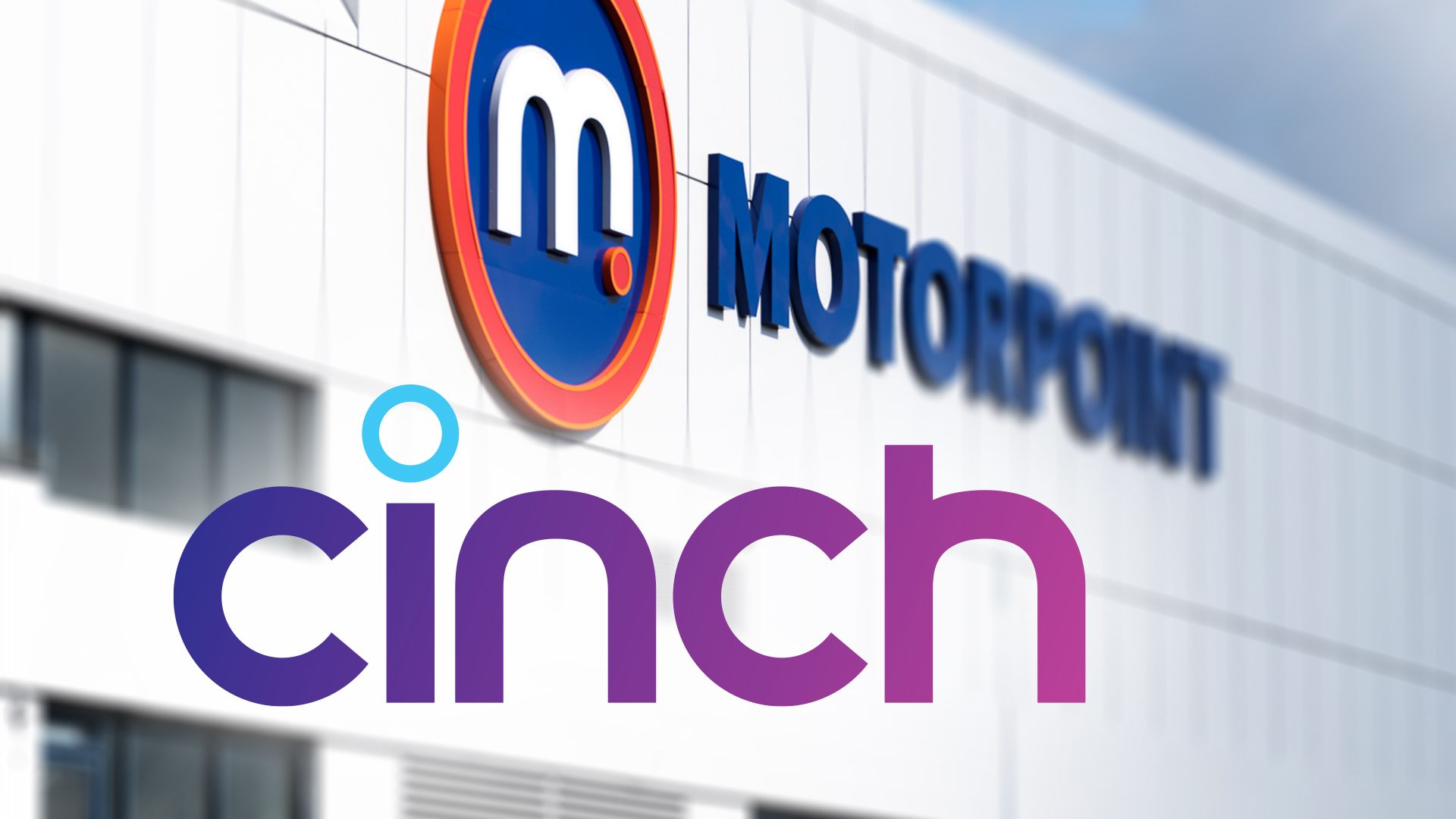 Could Cinch be about to make £500m bid for listed used car supermarket Motorpoint?

Rumours are circulating today that online used car dealer Cinch could be about to make an approach for listed group Motorpoint.

Cinch is believed to be sizing up the used car supermarket business and could pay up to £500m to take it private.

The purchase would supercharge Cinch’s growth and follow in the footsteps of rival Cazoo, which bought used car supermarket group Imperial last year.

Motorpoint is one of the most valuable listed dealer groups on the Stock Market with a market cap of £309m. Shares were trading today (Sep 15) at 346p.

‘It’s a rumour, but anything is possible in this market,’ he told Car Dealer.

‘Motorpoint is a strong business with a well-executed strategy – a strategy that is well placed for growth.

‘There’s a big gap in terms of valuations between them and the other listed dealer groups, so it would be interesting to see what sort of valuation the business achieved if the rumoured deal went ahead.’

Motorpoint is a hugely successful car supermarket business, with 15 sites across the UK.

Despite a fall in revenue, Motorpoint has coped remarkably well with the pandemic and already delivers tens of thousands of used cars to customers’ homes purchased purely online, as well as offering traditional sales at its dealerships.

Online business Cinch offers home delivery on used cars bought via its website but does not have any physical dealerships.

The deal would give Cinch access to even more inventory and give it a foothold on the streets with physical forecourts.

Mike Jones, former ASE chairman and now motor industry consultant, said: ‘We have seen Cazoo combine physical delivery centres with the strong online offering and this may be Cinch following suit, moving towards a more traditional model with a strong online and advertising presence.

‘There is a clear benefit in adding Motorpoint’s scale if BCA can maintain Cinch’s valuation multiple. However, as we have seen with Cambria, taking listed businesses private are frequently not straightforward.’

In May, Cinch raised £1bn in funding to help it grow.

Constellation Automotive Group, which owns BCA, WeBuyAnyCar and Cinch, raised the cash in private capital to pump into the online used car dealer.

It said the investment would allow it to realise its ‘ambitious’ plans to expand across Europe, ‘accelerate this expansion’ and continue its ‘extensive investments in people, technology, data science, infrastructure and brand building’.

Cinch launched in October 2020 and claims it has established itself ‘as the largest online B2C marketplace for used cars in the UK’.

One car dealer group boss – who did not want to be named – questioned how Cinch could be classed as a disruptor if it bought a dealer group.

The dealer added: ‘Cinch are clever and they won’t just buy the sites for handover points, I think they’ll use them to retail some of their WeBuyAnyCar stock, too.

‘They have probably realised that you can’t do this job purely online – it needs to be a hybrid or bricks and clicks, or omnichannel, call it what you want – but that means dealerships too.

‘There is a lot of used car expertise in the Motorpoint team and that will be attractive to Cinch.’

Cinch refused to comment when contacted by Car Dealer.

Motorpoint has also been asked for a comment but has so far not responded.