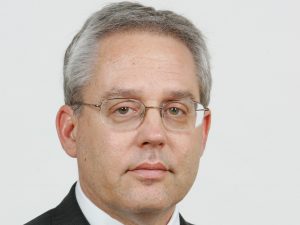 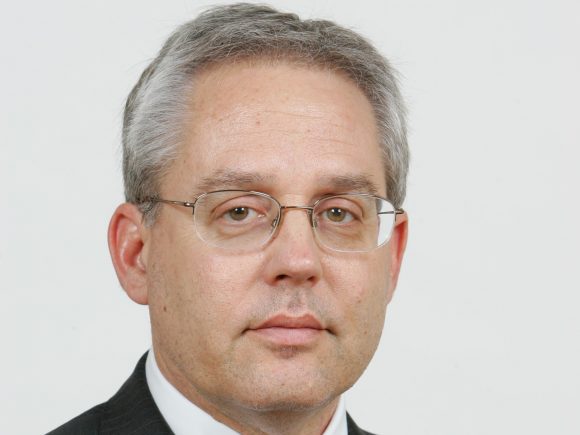 A JAPANESE court has approved a bail request for Nissan Motor executive Greg Kelly, who was detained and charged with under-reporting the income of his boss, former Nissan chairman Carlos Ghosn.

Tokyo District Court said that the American would be released on 70 million yen (circa £500,000) bail. His release could come before the end of today. 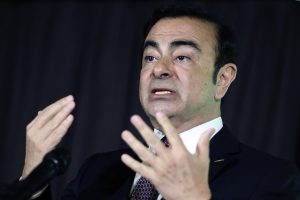 Kelly and Ghosn have been detained in Tokyo since their November 19 arrest. They are charged with under-reporting Ghosn’s pay by about five billion yen (circa £35m) between 2011 and 2015.

Ghosn, also facing breach-of-trust allegations, will be detained until January 1 at least.