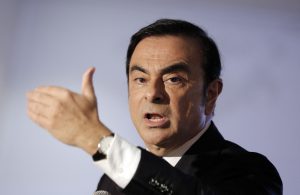 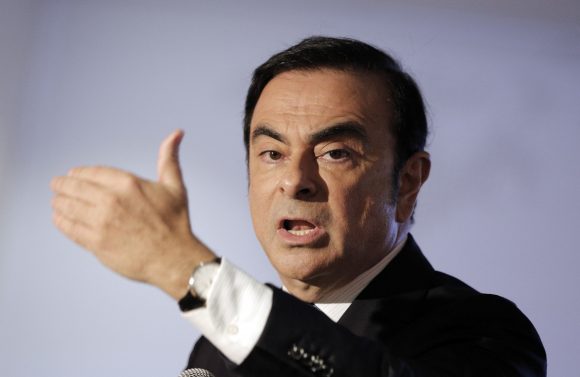 A JAPANESE court has approved prosecutors’ request to keep Nissan’s former chairman Carlos Ghosn in detention for another 10 days.

The Tokyo District Court said the approval is for prosecutors to investigate further his third allegation of breach of trust for causing Nissan a loss of 1.8 billion yen (circa £12m) in 2008.

Ghosn and fellow executive Greg Kelly were arrested on November 19 and charged with under-reporting Ghosn’s income for 2011-2015 by about five billion yen (circa £35m).

Other charges for additional under-reporting of Ghosn’s pay by about four billion yen (circa £28m) are pending.

The latest allegation filed on Friday only applies to Ghosn and came a day after the court rejected prosecutors’ request for a longer detention of Ghosn and Kelly.

Kelly’s bail request filed by his lawyer on Friday is still pending and could come sometime after Christmas.

Prosecutors allege that in 2008 Ghosn transferred a private investment loss worth more than 1.8 billion yen to Nissan by manipulating an unspecified ‘swap’ contract.

Ghosn also profited by having the car maker transfer a total of $14.7m (circa £11.6m) to another company to benefit himself and that company’s owner, who helped in the deal, prosecutors said.

The arrest of an industry icon has triggered international attention.

Prosecutors have been criticised for separating the same allegation into two periods as a tactic to detain Ghosn and Kelly longer.

They say Ghosn and Kelly are flight risks. No trial date has been set.

Nissan has dismissed Ghosn as chairman and Kelly as a representative director since the allegations were made, and has put off a decision on Ghosn’s replacement.

The board of Mitsubishi Motors – which is allied with Renault and Nissan – dismissed Ghosn as its chairman after his arrest.

Renault has kept Ghosn as chief executive and chairman, albeit appointing chief operating officer Thierry Bolloré temporarily as deputy chief executive, saying its investigation had not found wrongdoing in the awarding of his compensation.