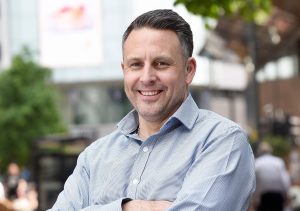 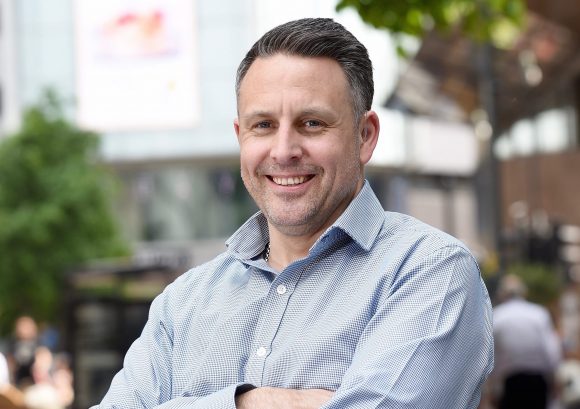 COX Automotive has released annual results outlining the group’s performance across its wholesale and consumer portfolio over the past 12 months.

The data reveals that 2017 was a hugely positive year for the automotive service provider, countering the widely-held industry notion that it was tough going.

‘Against the grain of market expectations, we’ve seen growth across the board, with all businesses reporting a solid 12 months,’ said Philip Nothard, pictured, head of external relations at Cox Automotive.

The group’s auction business, Manheim, confirmed that overall volumes at year-end through its online and physical lanes were stable (within one per cent of 2016). Vehicles sitting within the £10k-£20k price banding in particular saw strong growth, up nine per cent for the year. Average mileage of vehicles throughout the 12 months decreased seven per cent (from 60,714 to 56,419).

The group has also released figures on sales by fuel type, which contrast with SMMT figures on the new car market, and show that both wholesale and consumer used car channels reported positive diesel sales for the year.

Manheim recorded a one per cent rise in sales volumes for used diesel vehicles (versus a three per cent drop in used petrol vehicles), while Motors.co.uk reported positive growth for diesel vehicles in both the £20-£30k and £30-£40k price bands.

MORE: Issue 119 of Car Dealer ready to be downloaded to your iPad – free!

On Workshop Magazine: Our Kev: This ‘hit targets at all costs’ approach is totally unethical