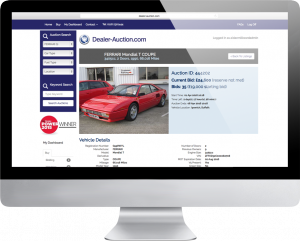 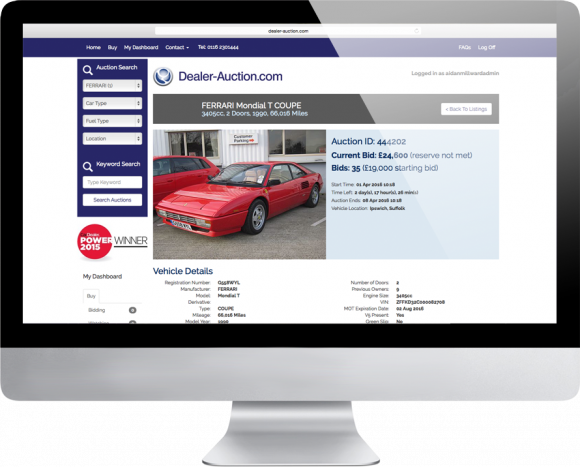 The platform, which launched in 2010 and is owned by Cox Automotive, was designed specifically to simplify the trade-to-trade sales process, while offering trade-ins to the largest possible audience of carefully vetted trade buyers.

Today, the system has an audience of nearly 1,500 franchised centres and over 4,500 independent dealers nationwide who are able to bid and buy cars that would never have been available to them historically.

Further success milestones for Dealer Auction include platform integration with its Cox Automotive sister brands NextGear and Movex. Most recently, Dealer Auction has integrated with Motors.co.uk to deliver several key benefits to dealers including effectively reducing the traditional auction-to-forecourt time lag from seven days to less than a minute.

Operations director Kieran TeeBoon said: ‘It is great to have reached this terrific milestone. In the past eight years, we have grown extensively to become the leader in the industry, achieving a significant 11.5% year-on-year growth.

‘When we launched in 2010, franchised dealers either sold trade-ins via physical auction or traded locally to a selection of just three or four traders. Dealer Auction has transformed the market and enabled franchised dealers to sell their trade cars on a national scale.’

He added: ‘We’re confident in the growth of the business and continue to innovate the auction site and improve the already great service and results for both our vendors and buyers. We look forward to the next phase, and the next billion.’

On SuperUnleaded.com: Gulf-liveried Ford GT40 replica to go under the hammer