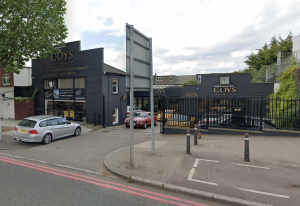 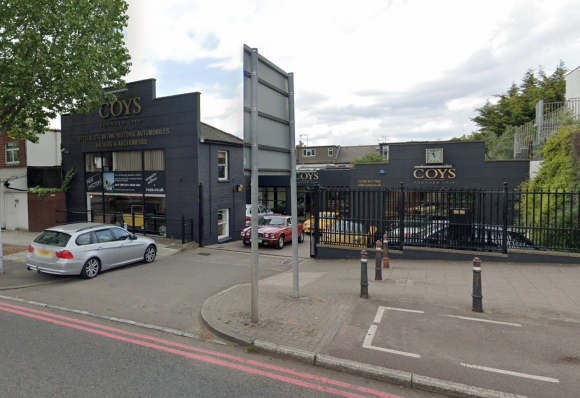 HIGH-END dealership Coys is being sued after the boss of a German insurance and finance conglomerate claimed he was misled over the £390,000 sale of a classic Porsche.

In a writ issued in the High Court, Andreas Pohl says the Richmond-based specialist dealer duped him over the type F 911 Carrera RS 2.7 touring coupe, which he bought sight unseen in October 2018.

The 55-year-old chief executive of Deutsche Vermögensberatung claims that when the car was delivered it was actually a type G, having been refitted with an aluminium crankcase instead of having a magnesium one. Other changes, according to a Daily Telegraph report, included different doors.

Pohl says Coys told him it was a genuine 911 Carrera that was ‘very good’ and had its original engine whose number corresponded with that of the chassis.

He argues that the showroom was dishonest in its claims to secure the purchase and says the car as delivered was unsafe and wouldn’t pass an MOT test, as it had corroded axles and brakes plus a leaking steering system, and that he rejected it via an email message.

‘Prior to the claimant’s purchase of the car the claimant, as the defendant knew, did not inspect the car or arrange for any inspection of the car… the claimant purchased the car in reliance upon and induced by the representations.’

Pohl – who has taken part in classic car races – subsequently asked for his money back after he commissioned a report into the state of the vehicle. Coys allegedly agreed to refund him with the money but has not done so, says the Telegraph.

He is suing Coys for breach of contract and breach of warranty.

Coys, which moved from its long-established site in South Kensington to a purpose-built showroom in Richmond in 2006, has denied any wrongdoing. In its defence papers, it says Pohl had had a chance to look at the Porsche and was happy with its ‘condition and authenticity’ and that he had accepted that parts may have been replaced.

The dealership has also stated that it didn’t accept Pohl’s rejection of the car or that it said it would give him back the £390,000.