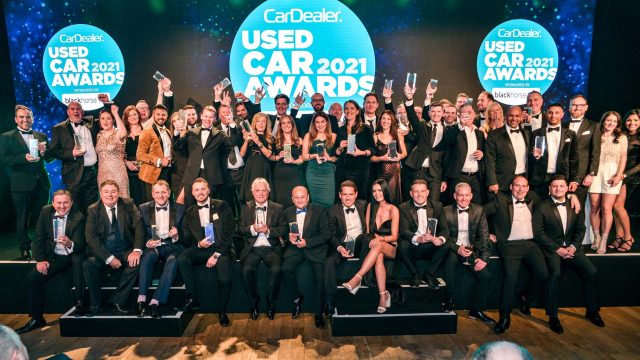 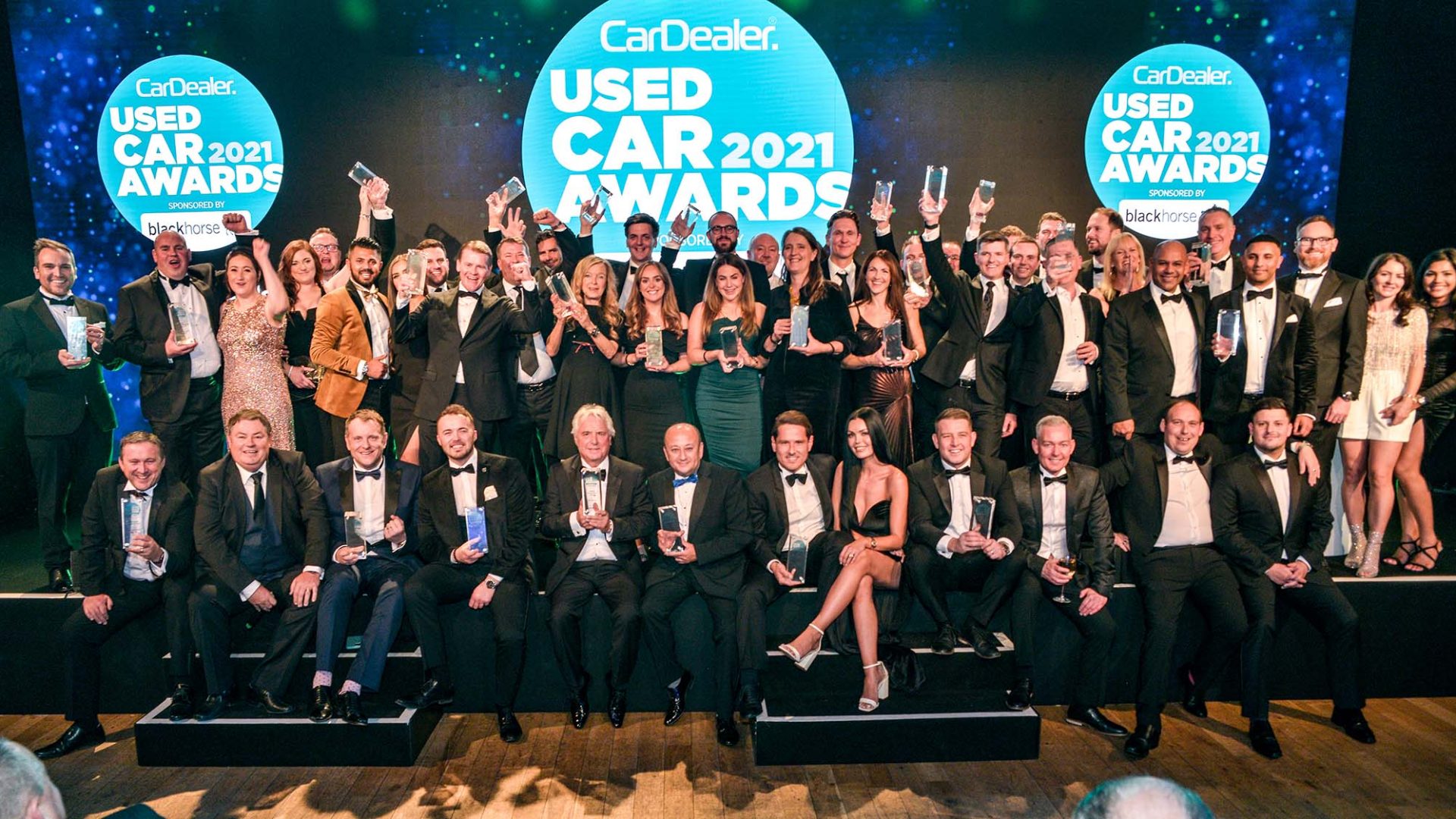 ITV’s current affairs programme, Tonight, will explore how new car supply problems have driven up demand and prices in the used car market.

The show – entitled How Much Is Your Car Worth? – will see motoring journalist and broadcaster Ginny Buckley reporting on the booming used car market, and how prices for some models have skyrocketed.

Part of the filming took place at the 2021 Car Dealer Used Car Awards, which were held in November and saw the industry’s best used car dealers celebrated.

The report marks an unprecedented year for the used car market, where values rose to ‘crazy’ levels, Martin told Car Dealer in December.

Some used car prices shot up by an incredible 60 per cent.

And while values did soften in November and December, overall they were up by more than 27 per cent compared with the start of 2021.

The used car market was discussed in a special Car Dealer Live filmed at the end of December, which you can watch above.