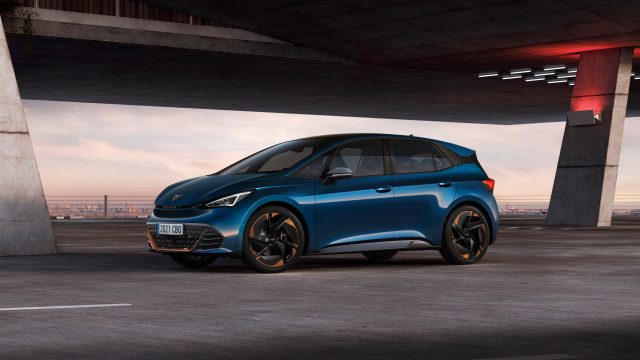 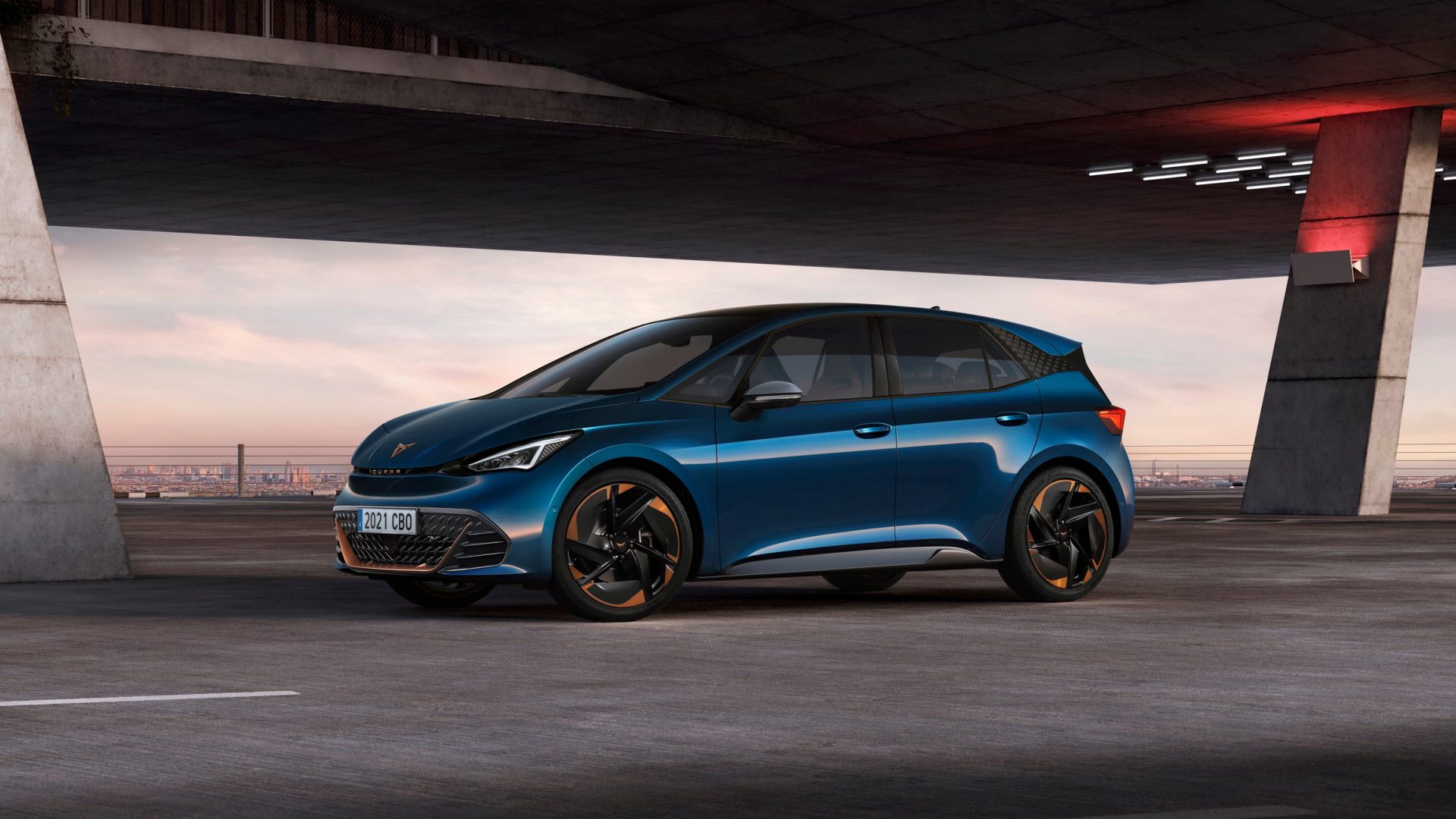 Cupra has revealed its first fully-electric car – the Born.

Based heavily on the Volkswagen ID.3, the Born is an electric hot hatchback which comes in three battery sizes, four power outputs and goes on sale later this year.

The Born was originally unveiled as a concept car in 2019 wearing a Seat badge and was called the el-Born, but the car has since switched over to Seat’s performance sub-brand Cupra.

Consequently, the hatch has taken on a sportier flavour both on the outside and underneath. Its bodywork is similar in overall shape and dimensions to the Volkswagen ID.3, but it features slim headlights and a full-width light bar at the back to make it standout from its VW brother. There’s also plenty of copper detailing. 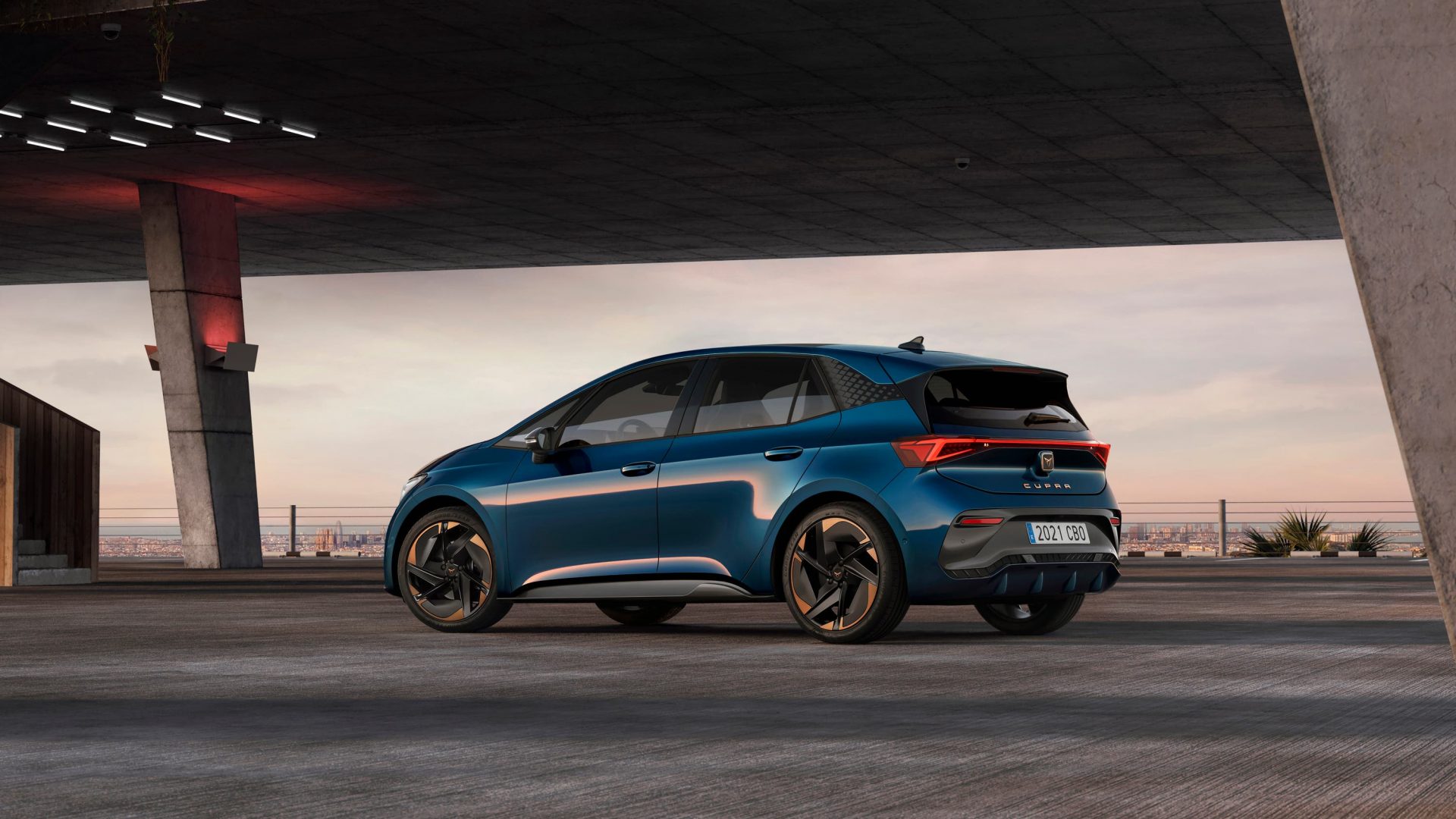 Inside, Cupra says it has gone for a premium feel, with standard bucket seats that use a material made from recycled marine plastics. It also gets the latest-generation 12-inch infotainment system with Apple CarPlay and Android Auto, while there’s also an optional Beats speaker upgrade.

The fastest accelerating version is the 228bhp model with the 58kWh battery, which can go from 0-60mph in 6.4 seconds, while all variants have a torque output of 310Nm. 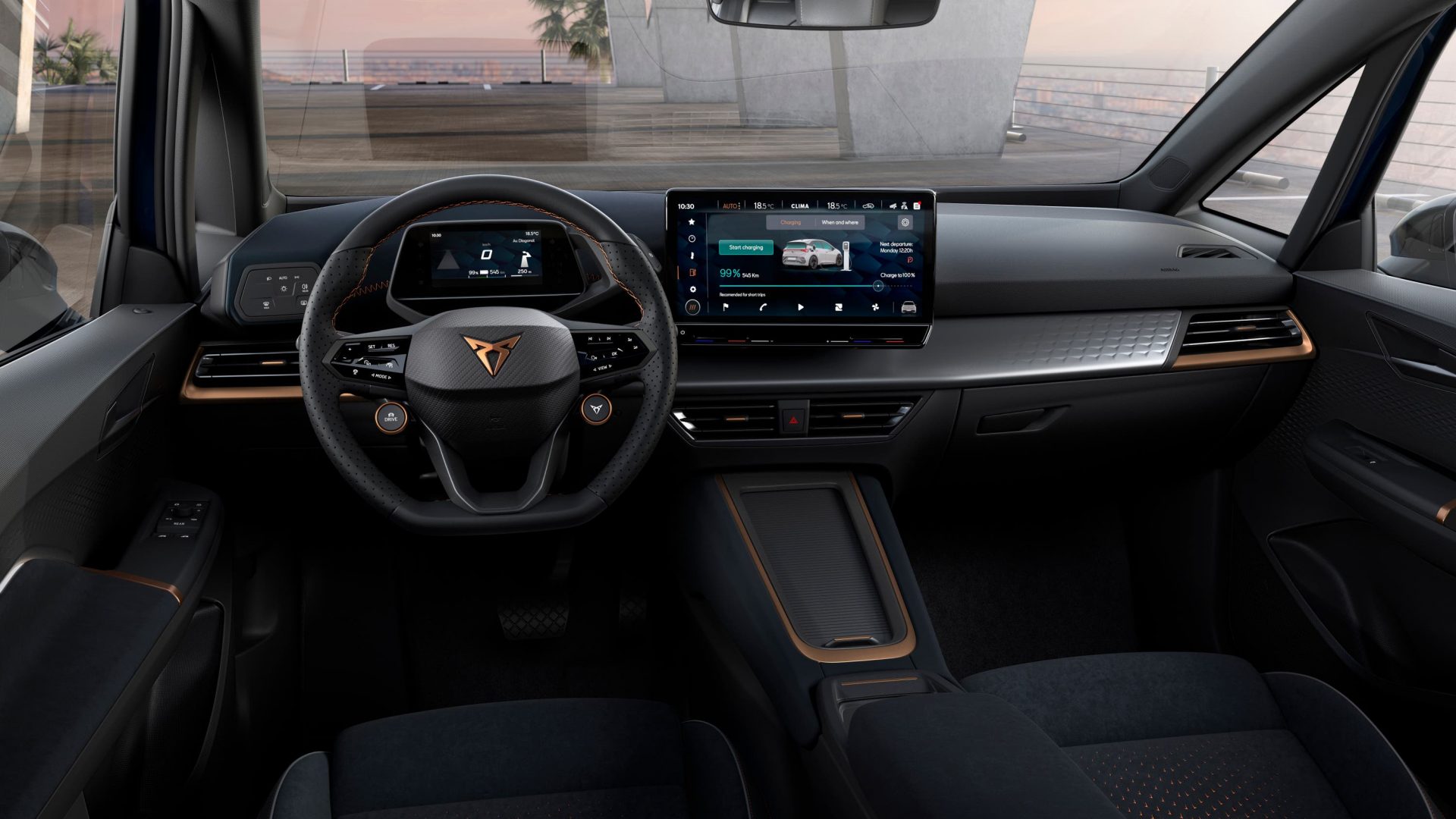 Fast charging at speeds of up to 125kW is possible, which adds 62 miles of range in around seven minutes.

Cupra says it is focusing on environmentally friendly production for the Born, not just going for zero tailpipe emissions.

As such, it says the Born is delivered ‘net CO2 neutral’ thanks to the use of renewable energy in its supply chain, as well as the use of carbon offsetting projects.

UK pricing will be announced in the fourth quarter of 2021, with deliveries scheduled to begin in early 2022.

What’s the Cupra Born up against? 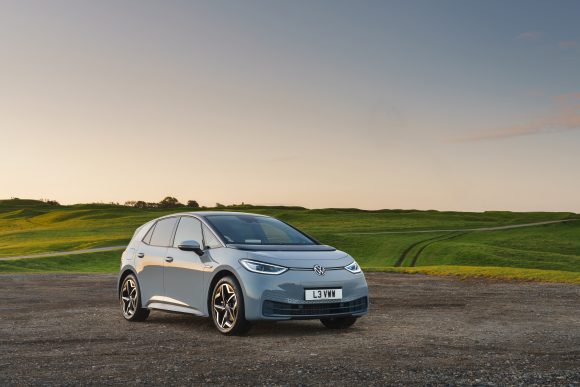 The Born’s biggest rival is its sister car. The ID.3 uses the same platform, has the same mechanicals and even shares much of its bodywork with the Cupra.

But whereas the Cupra’s styling is slightly more extravagant and head-turning, the ID.3 plays a more understated note – just what you’d expect from Volkswagen. 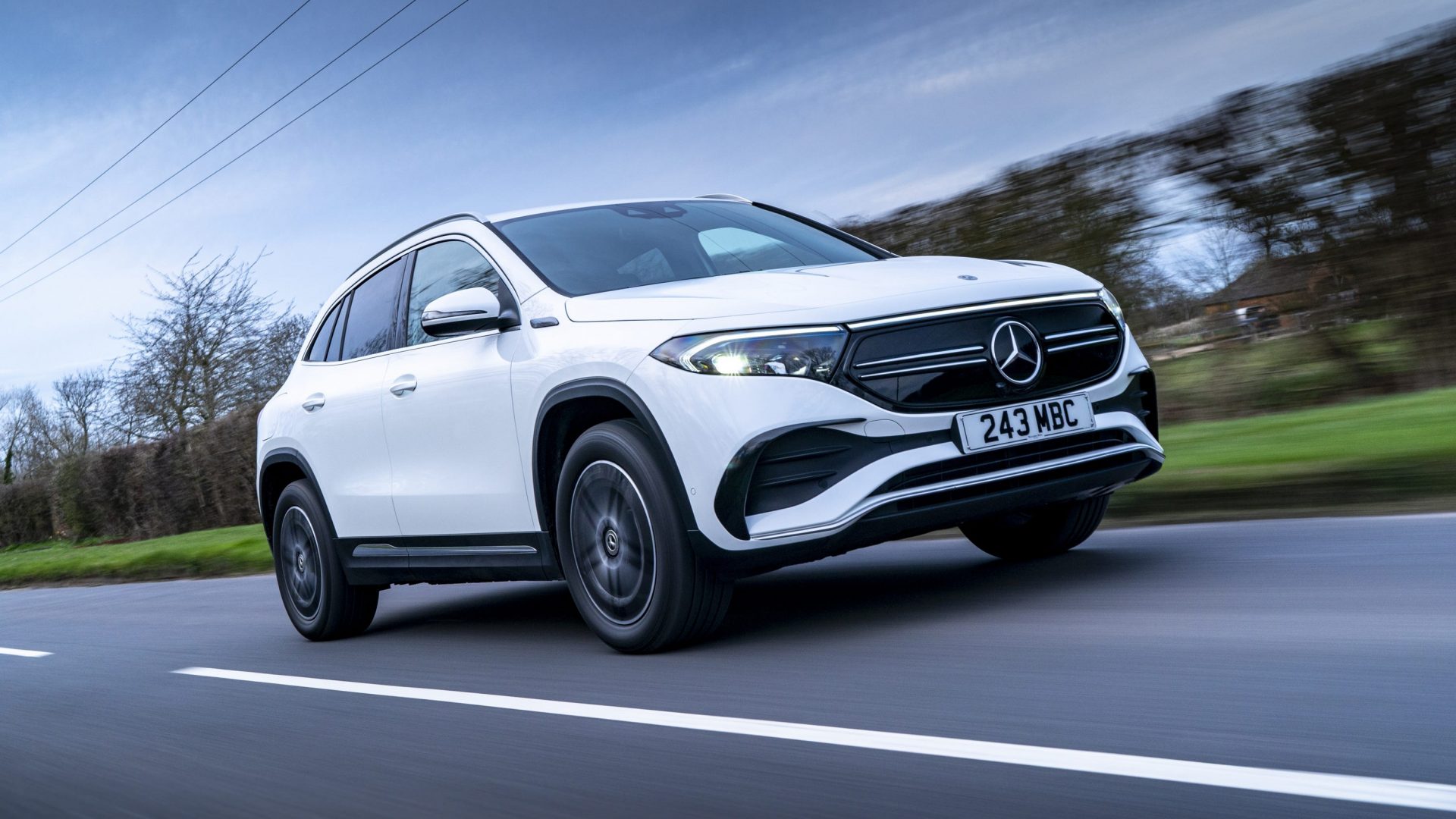 Mercedes is quickly accelerating its EV plans with a brand new range of electric models all under its ‘EQ’ umbrella.

Under the EQ name, Mercedes is launching a number of bespoke electric cars as well as some which are closely related to petrol and diesel models already on sale – one of which is the EQA. It’s the electric version of the GLA and there’s a handful of models including a new higher-powered EQA, capable of managing 0-60mph in as little as six seconds while still returning 264 miles from a single charge. 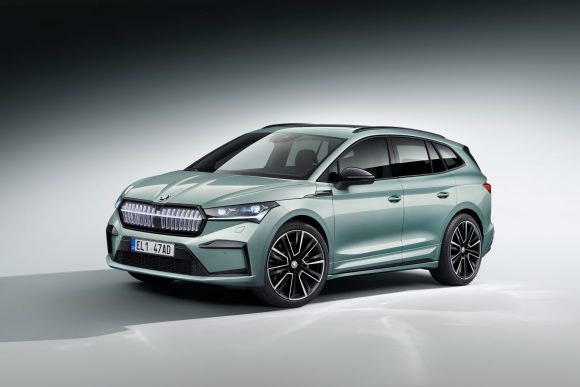 Again, there’s another Volkswagen Group entry here. The Enyaq iV sits on the same MQB platform as both the Cupra Born and Volkswagen ID. 3, with the three returning similar performance and ranges. It doesn’t share the same body, however, with Skoda opting for an SUV silhouette.

As you’d expect, the Skoda majors on value-for-money more than the others here but still offers a decent range and plenty of performance. 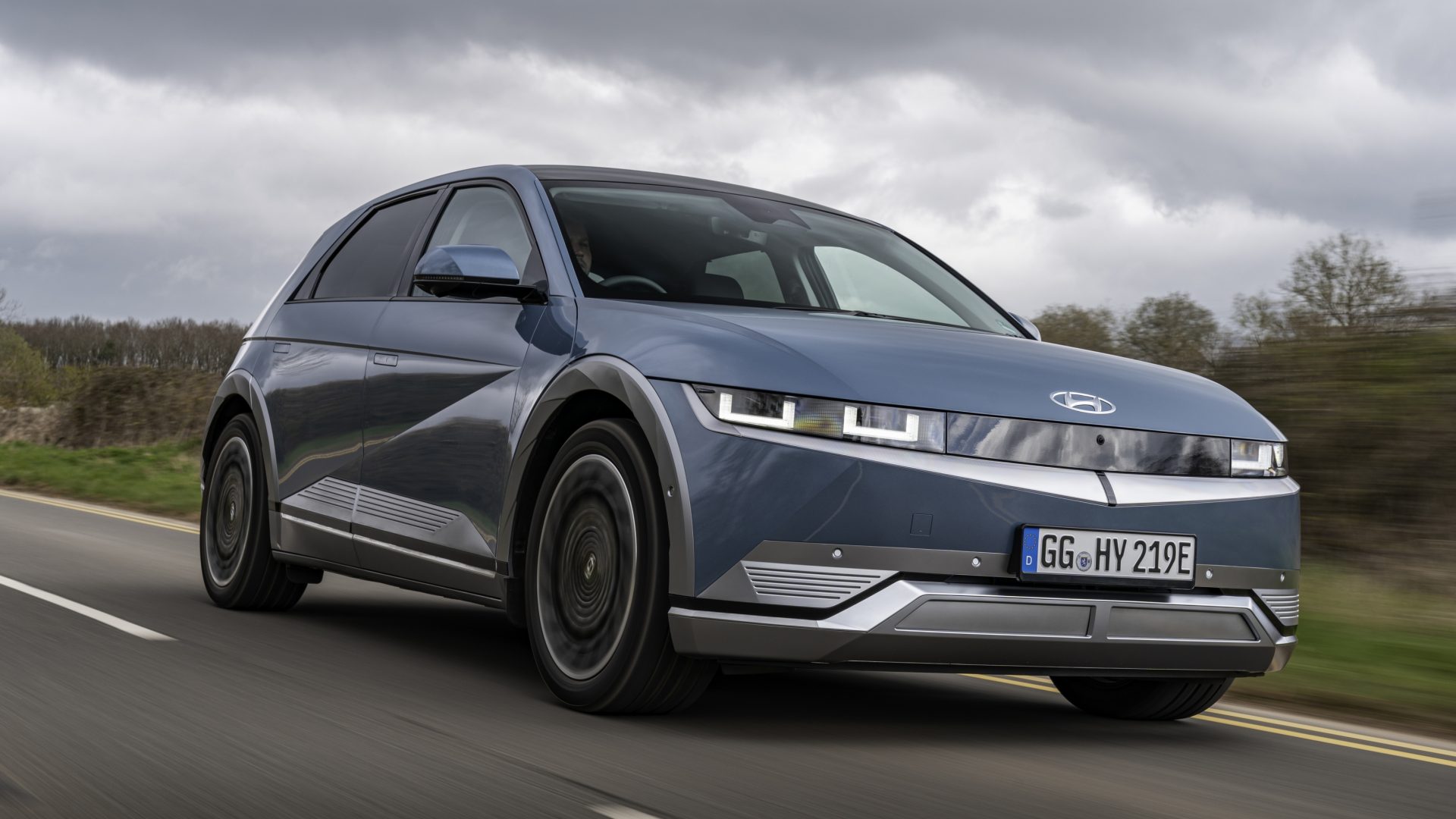 Hyundai has already been making strides in the EV segment, mainly with its Ioniq and Kona Electric models. But the Ioniq 5 is the car set to take it into the big leagues thanks to premium styling and an equally fancy interior.

A range of up to 300 miles gives it a long-distance ability while 350kW charging speeds can help it go from 0-80 per cent charge in just 18 minutes. 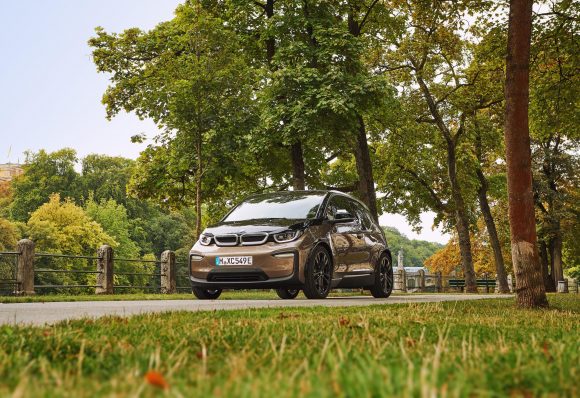 BMW’s i3 might be the oldest car on this list but it’s no less worthwhile as a result. It’s packed with features, clever tech and it handles well too – particularly the slightly more focused i3S version.

Even its looks have aged well and you’d be hard-pressed to tell that the i3 has been on sale for many years now. 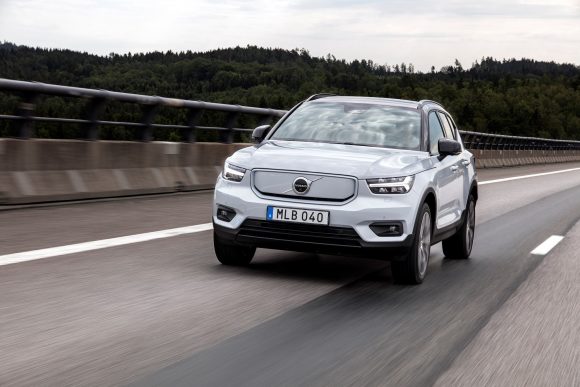 Volvo might have become well-known for its hybrid powertrains, but it has only recently introduced its first fully electric car – the XC40 P8 Recharge. It’s a hugely powerful thing, this, but brings the same level of practicality you’d find in the firm’s regular XC40.

It doesn’t look too out of the ordinary, either, thanks to classically Scandinavian understated styling.