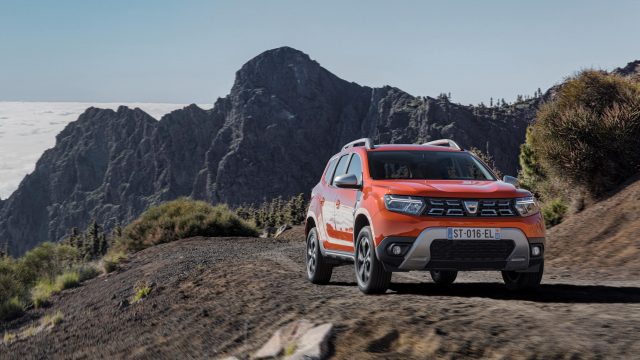 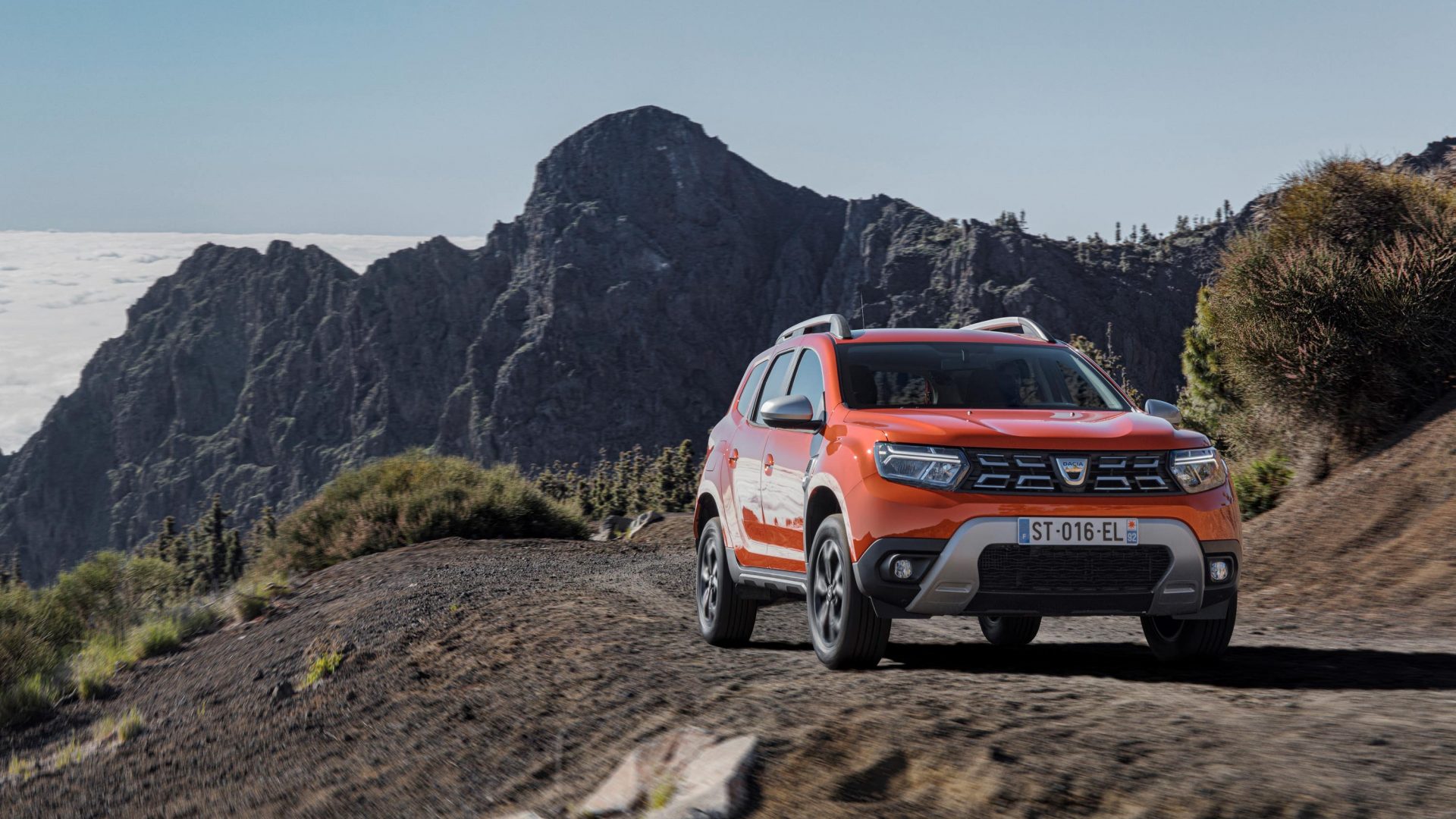 The ever-popular Dacia Duster has been given a new look and improved technology for 2021, the Romanian firm has confirmed.

Since being introduced in 2013, the Duster has become a byword for cheap and cheerful motoring with great value for money.

The second generation model was brought out three years ago and the car has now been given a facelift for 2021.

The subtle exterior changes include new Y-shaped headlights, a chrome grille and a new rear spoiler.

Buyers will also get to choose between 16 and 17-inch wheels as well as having the option of a new ‘Desert Orange’ paint job.

The most noticeable changes come inside with the Duster now being crammed full of user-friendly tech.

A reshaped centre console now offers up 1.1 litres of storage and in the back, there are USB chargers for the rear-seat passengers to use.

The Duster’s range of engine remains largely the same as before with petrol and diesels standing alongside a bi-fuel option that can use both petrol and LPG.

The top-spec TCe 150 has also been given the option of a six-speed automatic gearbox – the first time that an automatic model has been made available for the current Duster.

There will also be a four wheel drive version, which will include a range of off-road-orientated features on the touchscreen – displaying altitude, pitch angle and incline.

Although official prices are yet to be announced, it is expected there will be a slight increase in the previous car’s starting price of £11,995.

The new duster will be available to order this summer.