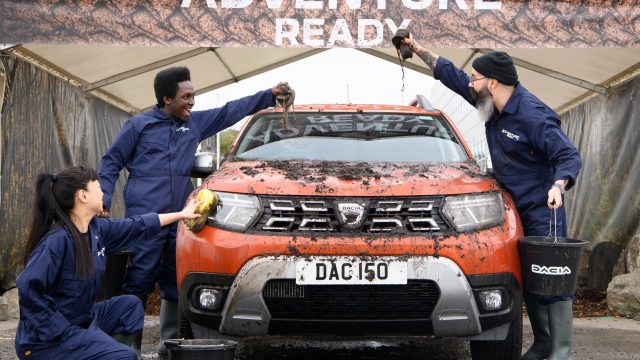 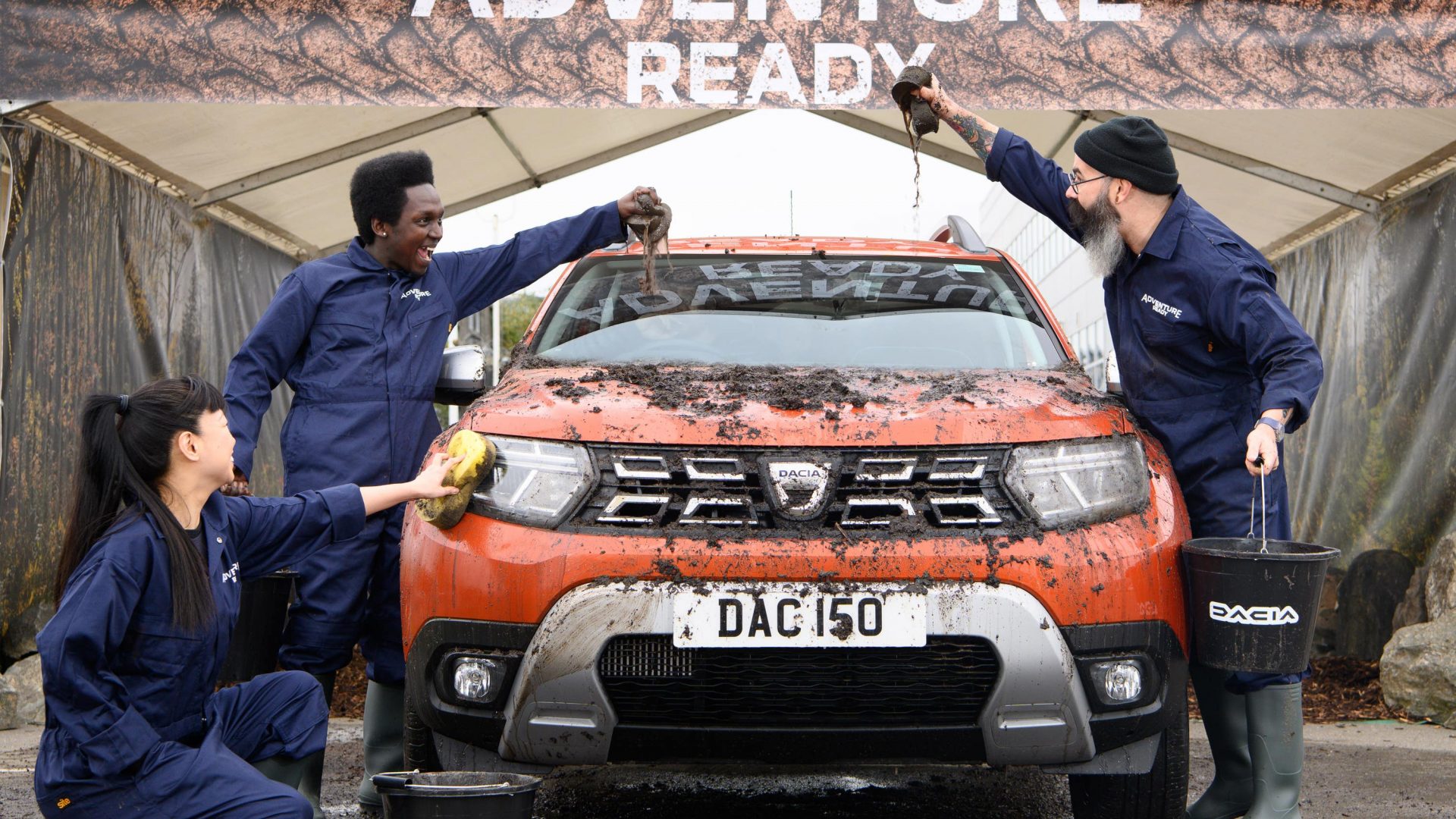 Dacia has launched a new ‘mud wash’ service to encourage 4×4 owners to take their vehicles off-roading this year.

Research recently found that 40 per cent of people who own 4x4s have never actually taken them off road.

In response to the findings, the Renault-owned firm has launched its new mud wash service which will see soap suds swapped for buckets of mud.

The end result will be an SUV that looks like it’s been on an epic adventure.

The move comes after 19 per cent of 4×4 owners admitted they’ve never even ventured up a dirt path in their cars.

According to the survey of over 1,000 city-dwelling 4×4 owners, 67 per cent said tackling speed bumps on the school run was about as taxing a task as their SUV had even been faced with.

However, 17 per cent said they wished they could be more adventurous with their car.

When asked what 4×4-based activities owners would like to try, 46 per cent said they’d like to go on a road trip, while 42 per cent said a trip to the seaside would be high on the agenda. 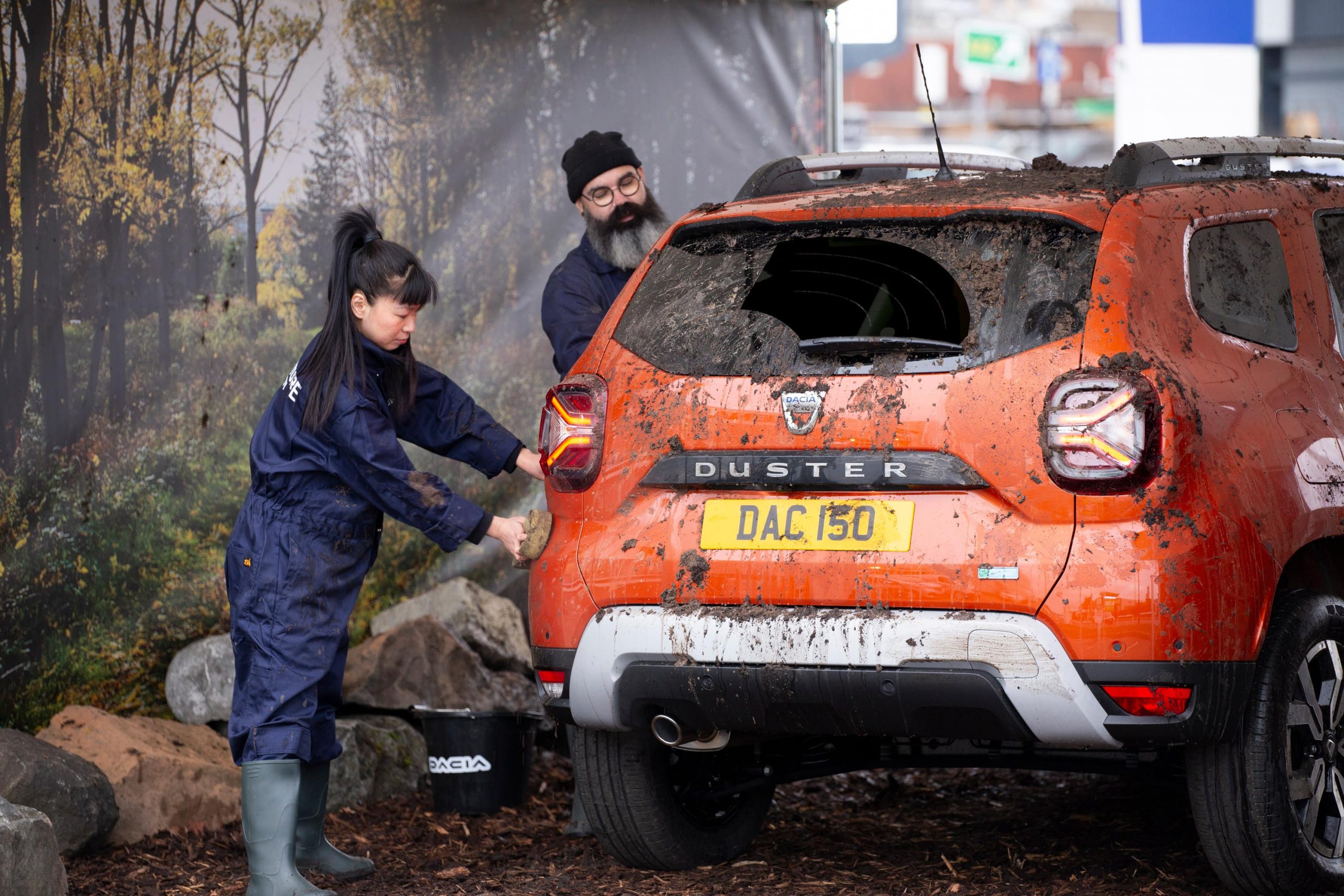 Luke Broad, brand director for Dacia UK and Ireland, said: ‘Our adventure ready mud wash is about setting car buyers up for a year of adventure and embracing all that comes with it.

‘The Dacia Duster is the perfect all-terrain vehicle to get Brits out into our fantastic countryside more often.

‘For those feeling like their 4×4 is more at home on the school run than a mud run, the mud wash aims to inspire them to swap the telly for wellies and get off the beaten track this year.’

The ‘mud wash’ will be offered at Dacia’s London West showroom on January 18 and will see cars covered on the lower body and wheel arches.