Home > News > Dacia selling more cars than ever in UK 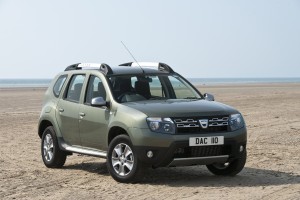 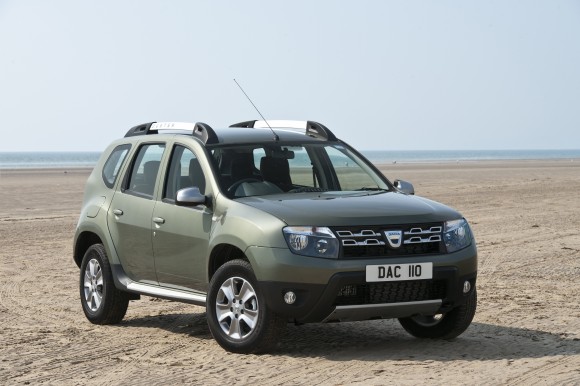 Dacia selling more cars than ever in UK

DACIA continues to sell more cars than ever in the UK.

November has seen the continued growth of the brand, with sales now up 48.1 per cent year-to-date, with 22,359 of the ‘shockingly affordable’ new cars being sold in 2014 so far.

According to official figures from the SMMT, the brand sold 1,729 cars during November, representing a market share of one per cent for the month. Dacia’s market share year-to-date is also one per cent – a rise of 0.2 percentage points compared to the same period in 2013.

So far this year, 91 per cent of Dacias sold in the UK are to private buyers – giving the no-nonsense brand a retail market share of 1.6 per cent.

Dacia is part of Renault Group, which saw its 20th consecutive month of outpacing the growth of the market in November and in the process set a new record for a period of sustained growth of any Renault Group subsidiary in the world.

In November, Renault Group sold a total of 8,954 vehicles – a growth of 14 per cent versus a market growth of eight per cent.  Group year-to-date sales passed the 2013 full-year total in September and currently stand at 99,479 vehicles, representing a market share of 3.8 per cent – up 48.7 per cent on the same period last year and are at their highest level since 2010.

Ken Ramirez, the Renault Group UK’s managing director, said: ‘Dacia arrived on UK shores a little under two years ago and its popularity with the car buying public hasn’t stopped growing since.  Dacia’s clear value-for-money and no-nonsense approach have attracted nearly fifty per cent more buyers than this time last year and nine out of ten of these are private customers.’