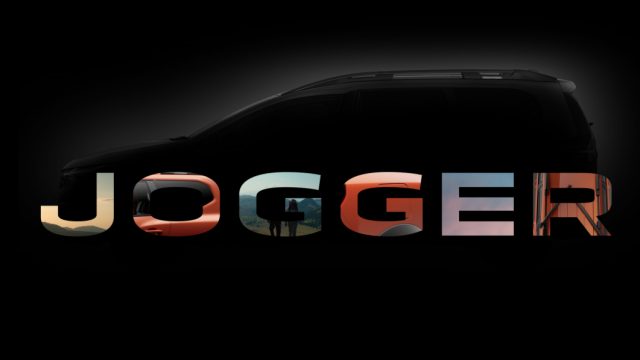 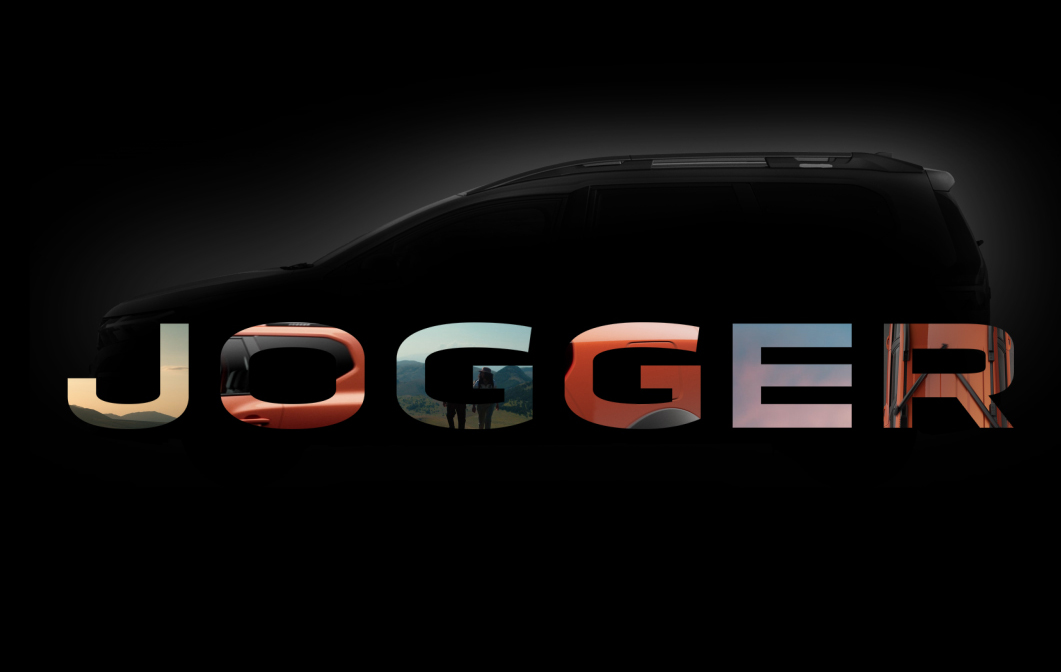 Dacia’s new family car is to be called Jogger

Dacia today (Aug 30) revealed the name of its new family car as Jogger.

The Romanian car maker said it was ‘a simple, modern name that anyone can pronounce and is universally understood’, adding that it represented ‘dynamism, positive energy, and the outdoor spirit’.

The Jogger will be geared towards daily use as well as the great outdoors and will be a five- or seven-seater, added Dacia, which is part of Groupe Renault.

A teaser silhouette released today (Aug 30) shows its body style as lying between an SUV and MPV.

Dacia’s line-up currently comprises the Sandero hatchback – which is Britain’s most affordable new car – plus the Duster SUV, both of which were updated earlier this year.

The Jogger’s price is yet to be revealed, but as it’s going to sit above both those in size it’ll probably be the company’s most expensive vehicle yet.

Dacia previously sold the Lodgy MPV, although it wasn’t available in the UK.

The Jogger will be unveiled at 9am BST on September 3 during an all-digital event and will then go on display from September 6 at the Munich Motor Show.

Attendees will also be able to get behind the wheel of the Spring electric vehicle, which went on sale in March with deliveries to private customers expected this autumn.

The EV isn’t down to be released in the UK, although bosses haven’t ruled it out for the future.