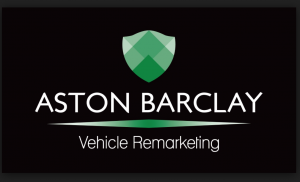 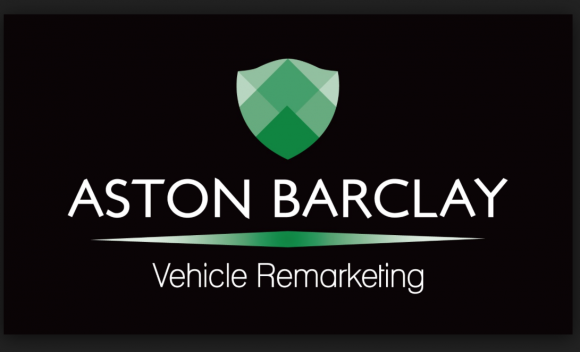 It’s less than five weeks to go until the site hosts its first sale with 250 used cars being entered by major fleet and finance vendors. The first car will go under the hammer at 10am.

The opening of Donington Park has created 25 jobs in the local area and centre manager, Zaiga Jinkinson, has been busy building a first-class team to run the flagship centre, including a new national buyer services team, while the transformation of the famous Engine Room exhibition building into a dynamic new auction space is well under way.

‘The builders are working hard to deliver an exceptional auction environment for buyers, vendors and our colleagues,’ said Jinkinson. ‘The auction rostrums, two auction lanes, the large imaging bay and our new cafe are already taking shape.

‘Our next job is to plan the installation of the mega-screens which will show the sale’s running order and marketing as well as the digital pods which allow buyers to search for stock and check on provisional bids in the hall.’

The site has room to store 400 vehicles under cover and is situated on the Donington Park race circuit complex right next to East Midlands airport and just minutes away from the M1.

MORE: VRA calls for regulation in the mileage adjustment sector