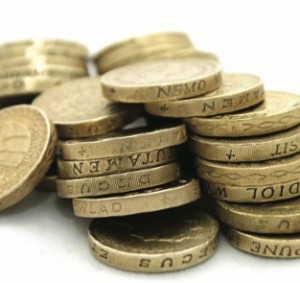 A FRAUDULENT car dealer, jailed for conning customers out of cash, has complained that he is being stopped from working as a motor trader – driving him into unemployment.

Kevin Blaber, 51, ripped off 10 customers with a number or scams and was jailed for 10 months in April last year and ordered to pay back nearly £100,000 to cover the alleged profits of the crimes.

Appearing at Plymouth Crown Court to discuss how he should repay the proceeds of his trading, Blaber said the city council had sent a letter to two auction houses where he bought and sold cars which had stopped him from buying there.

He said: ‘I have been forced into unemployment. It is almost like I have been penalised a second time.’

Jason Beal, for the city council, said he knew a letter had been written but admitted he didn’t know what it said.

Blaber, from Woolwell, asked Judge Paul Darlow for help in getting the council to ‘rescind’ the letter. The judge said he did not know of any power where the council could stop him trading, however he added he did not have the power to intervene.

The judge did, however, grant Blaber a three-week extension to pay back £95,000, reported local website This Is Plymouth.