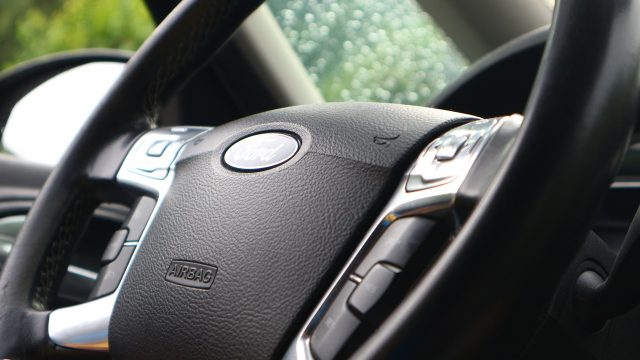 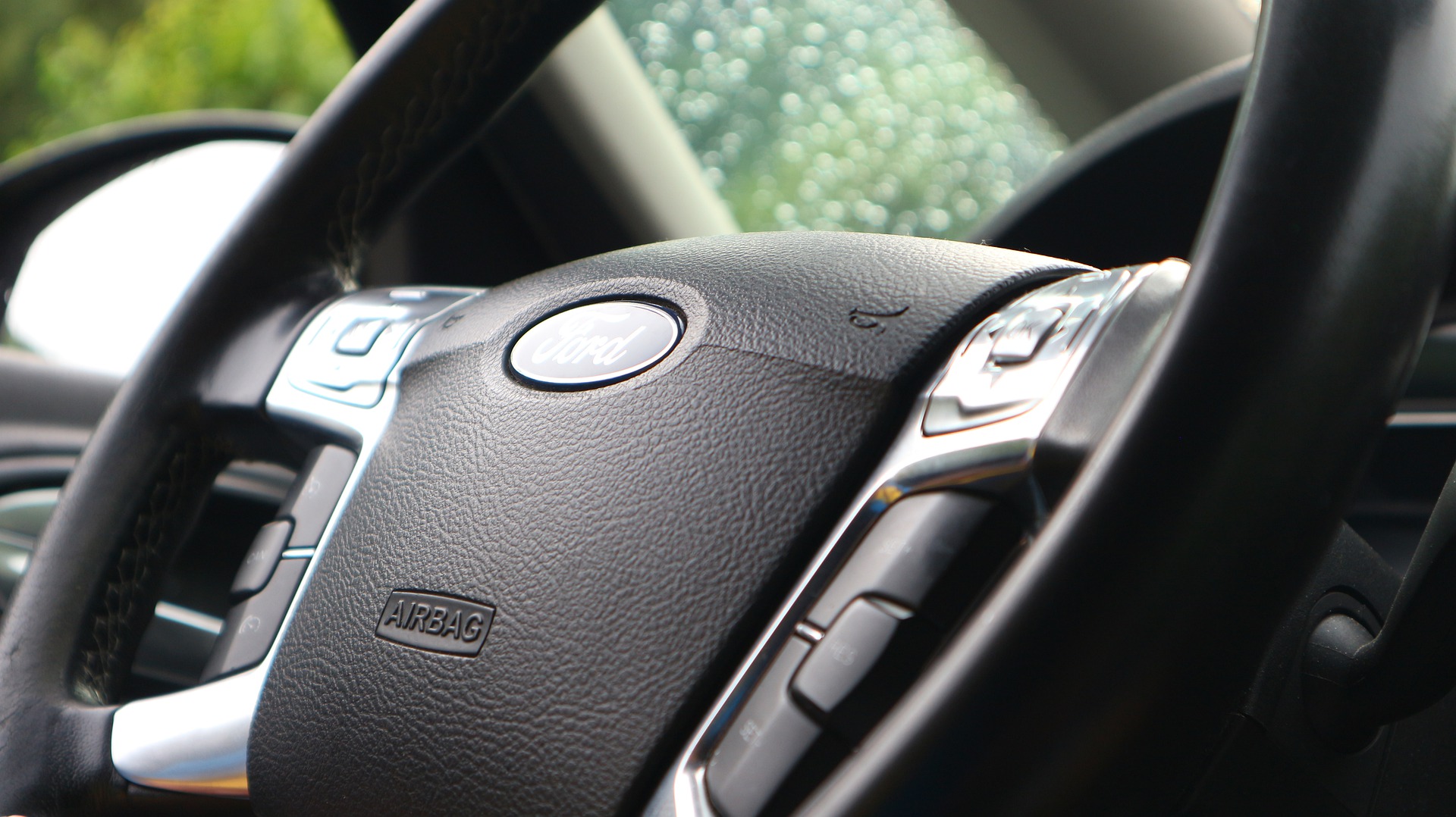 Dealer must fork out more than £7,000 after selling potentially dangerous Ford Ka to unsuspecting customer

A car dealer who sold a potentially dangerous vehicle that had a string of defects and no MOT has been fined £6,000.

The dealership also pleaded guilty to supplying misleading information by saying the Ford Ka had a valid MOT certificate when it didn’t.

Bajaj, 31, and Beechwood Autos Ltd ended up before Nottingham JPs earlier this month (Nov) after a comprehensive investigation by Nottinghamshire County Council’s trading standards team following the victim – a young woman – getting in touch with them.

Officers found that Bajaj sold the vehicle to her in July 2020 after buying it from an auction and apparently not carrying out any more checks on its roadworthiness.

As part of the sales negotiations, the woman was told the Ka had a valid MOT.

However, said the council, several days after buying the Ford she realised that it didn’t have one, and when she took it for testing she was told it was unsafe to drive.

She reported the matter to trading standards, which had the vehicle independently examined by an expert who confirmed it was unroadworthy and potentially dangerous.

Bajaj must also pay £1,270 in costs and a victim surcharge.

‘We are pleased the court recognised the severity of the offence and the potential harm that could have been caused to this consumer and other road users had the vehicle continued to be on the road in the state it was sold in.’

He added: ‘We are thankful that the victim in this case brought the matter to the attention of our trading standards team, which then carried out a thorough investigation into this motor dealer’s practices to help bring him to justice.

‘Our hard-working trading standards team will continue to crack down on unscrupulous traders, and this successful prosecution sends out a hard-hitting message to any business or individual who compromises customer safety in this manner.’