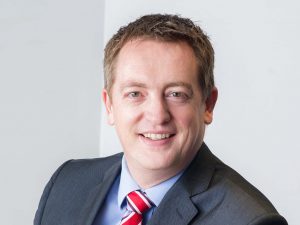 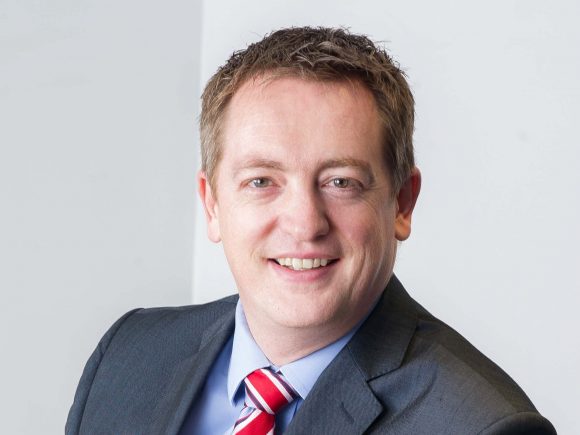 THE chairman of dealer profitability specialist ASE Automotive Solutions has paid tribute to Lookers bosses Andy Bruce and Nigel McMinn after it was revealed today they were leaving the company with immediate effect.

The car dealership chain made the announcement about chief executive Bruce and chief operating officer McMinn in a trading update and board changes statement issued via the London Stock Exchange, in which it also gave its second profit warning of the year.

He said: ‘The announcement from Lookers this morning came as a shock to the market.

‘Whilst I was expecting a potential profit downgrade, this morning’s announcement shows a significant drop in the expected profit for the year to £20m.’ It made £67.3m in 2018.

Lookers also announced it would be shutting 15 sites, and Jones said: ‘The reduction in the number of operating sites is not unexpected, given the continued rationalisation of the industry’s representation points, particularly in the volume sector.’

He added: ‘The most surprising news was the immediate departure of Andy Bruce and Nigel McMinn – two hugely respected individuals within the industry.

‘Whilst the results are poor, we will have to see whether the results of the impending FCA review also produced a need for a wholesale change at the top of the business, with the finance director recently moving on as well.’ In July, it was announced that Robin Gregson would be relinquishing the role after 10 years, with Mark Raban replacing him.

And in a reference to similarly troubled motor retail group Pendragon, which recently announced hundreds of job losses and saw its new chief executive quit within three months of starting, Jones said: ‘We now have two of the largest dealer groups in the UK with interim leadership – clearly an unsettling time for the sector.’

Pendragon appointed Bill Berman as interim chairman to replace Chris Chambers, who stepped down on October 1. Its search for a new permanent chairman and new chief executive continues.