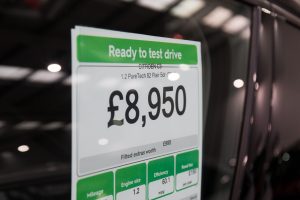 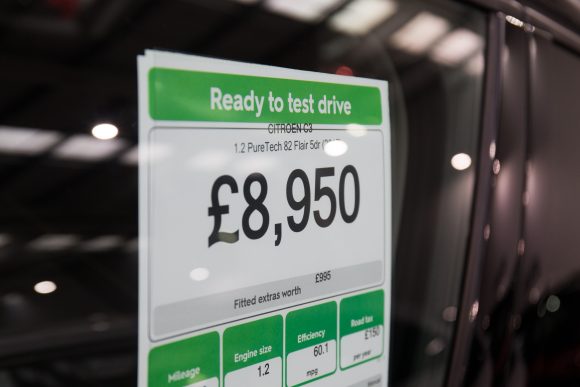 Car dealers are retailing as many as one-in-four cars too cheaply, new data suggests.

Indicata said it’s identifying cars every day that are below current market values.

The firm says some dealers are not re-pricing cars since showrooms were allowed to reopen on April 12.

Indicata said that many used car prices in stock either remain static or are being marked down while market prices are rising and demand is exceeding supply.

Jon Mitchell, Indicata’s group sales director said: ‘From a consumer’s perspective when a used car looks too cheap during an online search, they immediately think it has been wrongly described, or it is likely to have been sold.

‘Dealers have to stay in tune with current market prices to help build consumer confidence with online buyers.’

He added: ‘And for the past few weeks that has meant checking market values daily and then increasing rather than reducing prices.’

According to the firm the dealer planned to reduce it, but as the average market price had risen to £7,436, it advised them to increase the price by £500.

The car sold that weekend at screen price.

In this time the market price had fallen and then increased to £29,500.

The dealer car was cheaper than its competition and looked out of kilter on its website, so Indicata encouraged it to increase the car back to £29,500 and it sold four days later.