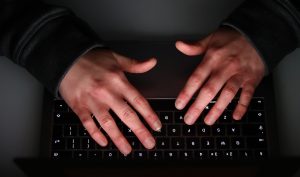 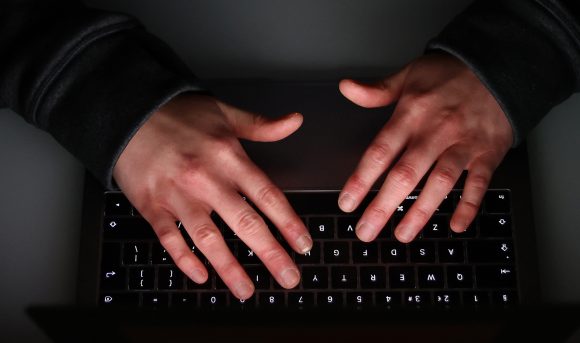 Dealers are being warned to be vigilant about the threat posed to their reputation by fake Google reviews.

Ward lambasted the trolls for their ‘sickening’ action, saying: ‘If you are the person who has carried this horrible act out you should be disappointed in yourself. You obviously don’t have the integrity to have your own business page and feel you can belittle others.

‘If you have any decency you will remove these reviews and if you cannot bring yourself to do this you are not welcome in our industry.’

Ward told Car Dealer that his independent Worksop-based business had been the subject of a fake and malicious review as well, although he’d been able to have it removed eventually.

‘It’s heartbreaking when you get them,’ he said, adding that taking the matter up with Google often fell on deaf ears. ‘I felt so sorry for Umesh and angry for him because I know how passionate he is about the industry and doing the job right.’

He said the identity of the trolls was a mystery and pointed out that dealers’ hands were very much tied when it came to reviews, as they can’t get them deleted as easily as anybody can post one. As well as the reputational damage, fake reviews can also lead to aggregate scoring problems.

All dealers can do is flag the review as inappropriate, which takes them to a page to report it as a policy violation, specifying what type of violation it is. Google then decides whether or not action is needed, and if it doesn’t believe there has been a violation, the fake review remains.

Samani, who owns Specialist Cars of Stoke, told Car Dealer: ‘It’s difficult trying to find out who it is and what’s behind it. There are all sorts of theories – is it other dealers, is it competition? I don’t recognise any of the names. None of them have been to the business, that’s 100 per cent sure, and sadly Google won’t take them down because they say they don’t violate their rules, but how can it not be violating their rules when it’s a fake review?’

He added that one of the reviews was insulting, which again violated Google’s policies.

Another frustration is that there’s never an actual person a complainant can deal with.

‘I think it’s just disgraceful to act in this manner. It’s supposed to be a trusted platform,’ said Samani, who has been in the trade for 23 years. ‘They don’t understand how it can affect a business and you personally.

He had replied to each review professionally, saying he was disappointed to see the negative review or one star and had checked their records but had been unable to find anything. Although the ‘reviewers’ had been urged to ring him, there had been no more contact.

‘I was absolutely livid at the time but now I think it’s a case of accept it and get on with my life, don’t let it ruin me, my day or my business, or the way that I think about these things. I still encourage people to put reviews on there. If I thought long and hard about it it would screw me up. What’s the point in getting wound up?’

What should you do if you have a fake review?

A tip from digital marketing experts evoluted.net to try to combat the problem is to get as many colleagues as possible to flag up the fake review, since the more alerts Google gets about a fake review, the more likely it is to take action.

It also emphasised that dealers should respond professionally, saying they were unable to find any details of a visit or transaction, and inviting the person to get in touch to discuss the matter further. This not only lets others know that the review is suspicious but it also demonstrates that what customers say matters to it.

And it said that being able to get greater numbers of positive reviews would bolster aggregated scores as well as shunt negative ones down, meaning they wouldn’t be seen by as many people.

Ward added that it was important to be open and transparent with genuine negative reviews, and that people appreciated it if you acknowledged any mistakes. ‘Try to turn it into a positive,’ he said.