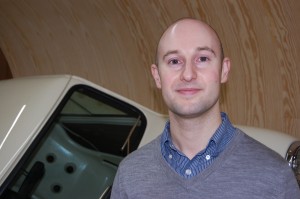 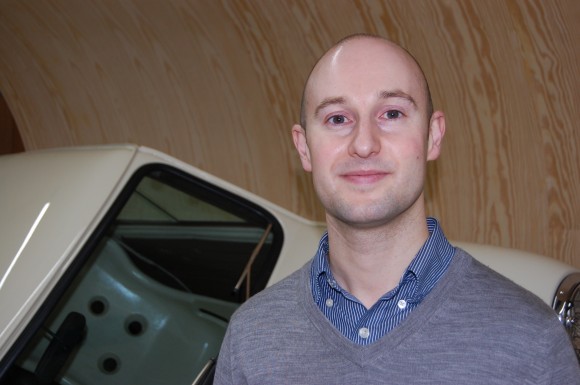 Dealers are not worried by FCA regulations, says new survey

DEALERS are not worried about the impact of the new FCA regulations, according to a new survey.

Auto Trader polled the views of 150 dealers about the Financial Conduct Authority rules – and 43 per cent felt the regulations would have ‘no impact’ on finance sold in showrooms.

A further 19 per cent expect the impact of the changes to be positive.

One of the most significant requirements of the regulations is for dealers to ensure customers can make repayments for any loan agreement. But more than half the dealers interviewed for the survey (52 per cent) said they felt comfortable asking their customers sensitive financial questions, compared with 35 per cent who said they were not.

Paul Harrison, Auto Trader’s head of finance (pictured above) said: ‘We know the FCA changes have been challenging for some, but the reality is most dealers have embraced the changes without too much disruption to their business.

‘On the whole, experience with the FCA itself has been positive. However, perhaps a little more needs to be done in terms of communication to help dealers confidently navigate the new finance landscape.’

MORE: Auto Influencers: it’s going to be a pretty good 2015