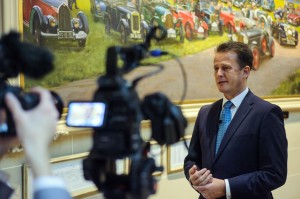 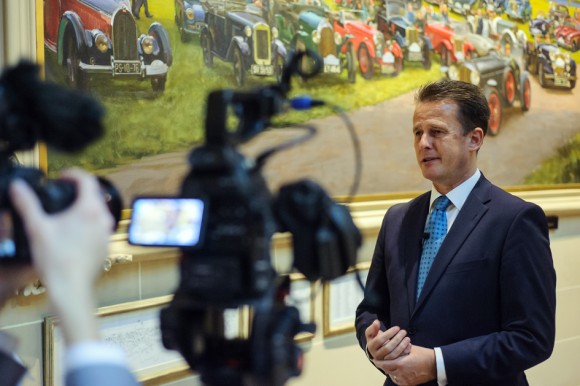 NEXT year’s going to be pretty good for the new-car industry. Not as good as this year, but not bad.

That’s the view of the bosses of some of the top manufacturers in the UK.

Every year, Car Dealer brings together the major movers and shakers in the automative world – manufacturers, dealers, and key motor-trade suppliers.

We get their views on the past 12 months and their predictions for the year ahead, and publish them in a special Automotive Influencers feature in the magazine. It’ll be in the February issue, which will be available once the Christmas and new-year frivolities are safely behind us all.

Almost without exception, the manufacturers were delighted with 2014 – the first nine months of the year in particular brought good sales, and they said dealers were kept very busy, much busier then they had originally budgeted for.

But 2015, they feel, will be a bit tougher. There’s the uncertainly surrounding the general election, and the ever-changing global economic conditions.

But most of them had exciting launches on the agenda and were confident they’d cause a few ripples next year.

Included among the new models are the Ford Mustang – which Ford MD and chairman Mark Ovenden admitted set his pulse racing – and the much-anticipated new MX-5, which Mazda MD Jeremy Thomson said was a truly iconic car, at a time when the word ‘iconic’ was bandied around all-too liberally.

It was a really entertaining morning. Getting a glimpse of the RAC Club in Pall Mall was exciting enough – what a place that is. The massive paintings on the wall of the RAC’s great and good are mightily impressive, but I was bowled over by the Santa in a vintage car in the foyer, and those taps in the washroom, in the shape of 1950s-style fins, those hood ornaments thingies (I’m sure they have a proper name, but heck if I know what it is… and yes, you’re right, I’m pretty easily impressed….)

That aside, it was a lovely gesture again by the RAC to allow us to use their hallowed halls for our pictures and video filming. It is a super place.

Want to know more about what the industry experts had to say? Then don’t miss the next issue of Car Dealer magazine. And a video with snippets of their thoughts will appear here as soon as our IT people get round to it. But judging by the pile of biscuits, cakes and bottles in Car Dealer Towers in the run-up to Christmas, that could take a while…. 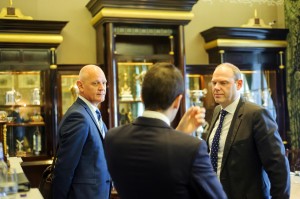