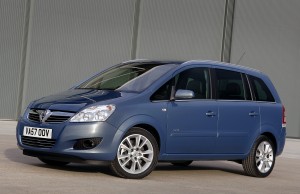 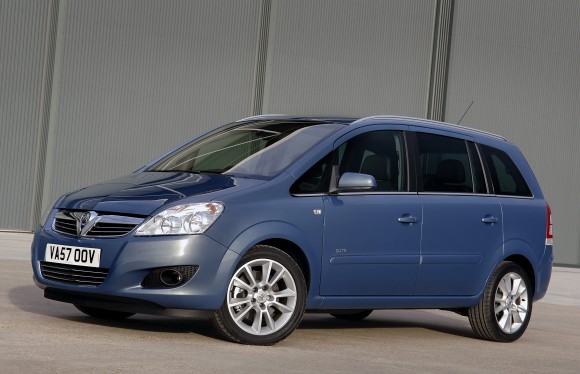 A CAR dealership in Nottingham has apologised to a customer who claimed to have found a cannabis joint in her car after it had been serviced.

Donna Connellan was horrified to make the discovery after her Vauxhall Zafira had been worked on at Evans Halshaw in the city’s Clifton Boulevard.

She told the Nottingham Post: ‘When I got the car back I just went to check everything was okay. I noticed a cigarette on the driver’s seat.  I don’t smoke so at first I thought it was a normal roll-up cigarette.’

Mrs Connellan showed the cigarette to her husband, Gary, and they quickly worked out that it was in fact a cannabis joint.

The mum-of-two told the Post: ‘We contacted the garage to tell them what had happened. I just felt really let down. It’s disgusting.’

A spokesman for Evans Halshaw said the company had apologised to Mrs Connellan and that an internal investigation had resulted in disciplinary action being taken.

He told the newspaper: ‘We have taken the appropriate steps to ensure that we do not have a repeat of this regrettable individual error.’