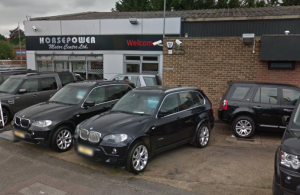 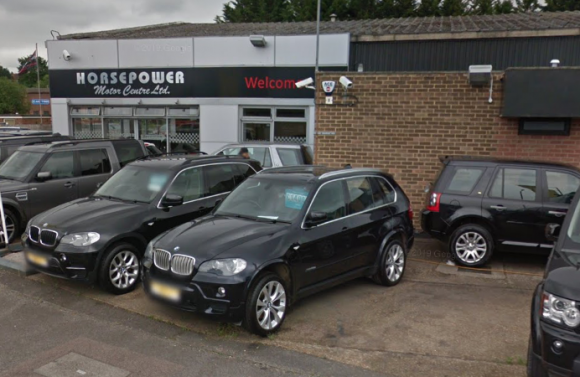 A DEALERSHIP in Kent has been left thousands of pounds out of pocket after thieves struck.

A Vauxhall Corsa on the forecourt at Horsepower Motor Centre in Tonbridge was targeted and much of its front end removed, including the front bumper, grille and headlights.

The incident happened on January 18, Kent Online reported, and was the third time the business had been a victim of crime in recent years.

A £40,000 Range Rover Sport was stolen in September 2018 and six months later, the seats from a Volkswagen Golf were removed.

The co-owner of the business, Alexander Kuligowski, described the latest incident as ‘disheartening’. It will cost an estimated £3,000 to repair the Corsa.