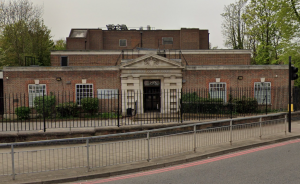 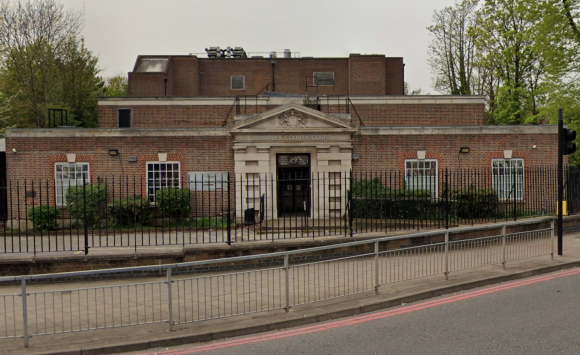 A USED CAR dealership in Greenwich has been ordered to pay more than £20,000 compensation to customers that it swindled – and was warned it could face criminal charges in future.

Auto City Motors Ltd – which trades at a site in Rochester Way but whose registered office is in Evry Road, Sidcup – and its directors Aiste Cepulyte and Liuatauras Miksys bought poor-quality cars at auctions and sold them on to unsuspecting consumers, said Greenwich London Borough Council.

Customers inevitably found faults in their cars, which meant they couldn’t use them, but when they tried to return the vehicles for a repair or a refund – to which they were legally entitled – things turned confrontational.

No figure was given for the number of customers affected, but they complained to the council’s trading standards team. The civic authority subsequently took action under the Enterprise Act, which gives courts the power to issue enforcement orders, and the dealership was ordered to pay £20,213 compensation by Bromley County Court, pictured.

In addition, the court ruled that if Auto City Motors continues deceiving customers by selling inadequate vehicles or refusing a consumer’s right to return, it will face criminal charges.

After the case, Cllr Jackie Smith, cabinet member for children’s services and community safety, said: ‘I am very proud of our trading standards team for acting so efficiently, and to our residents who raised their concerns with us.’

The council told Car Dealer Magazine that it will also be seeking costs for bringing the prosecution.