Home > News > Dealership ordered to pay more than £60,000 to franchise director with leukaemia who was unfairly dismissed 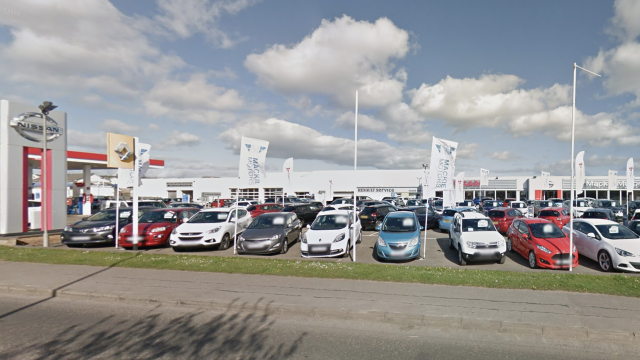 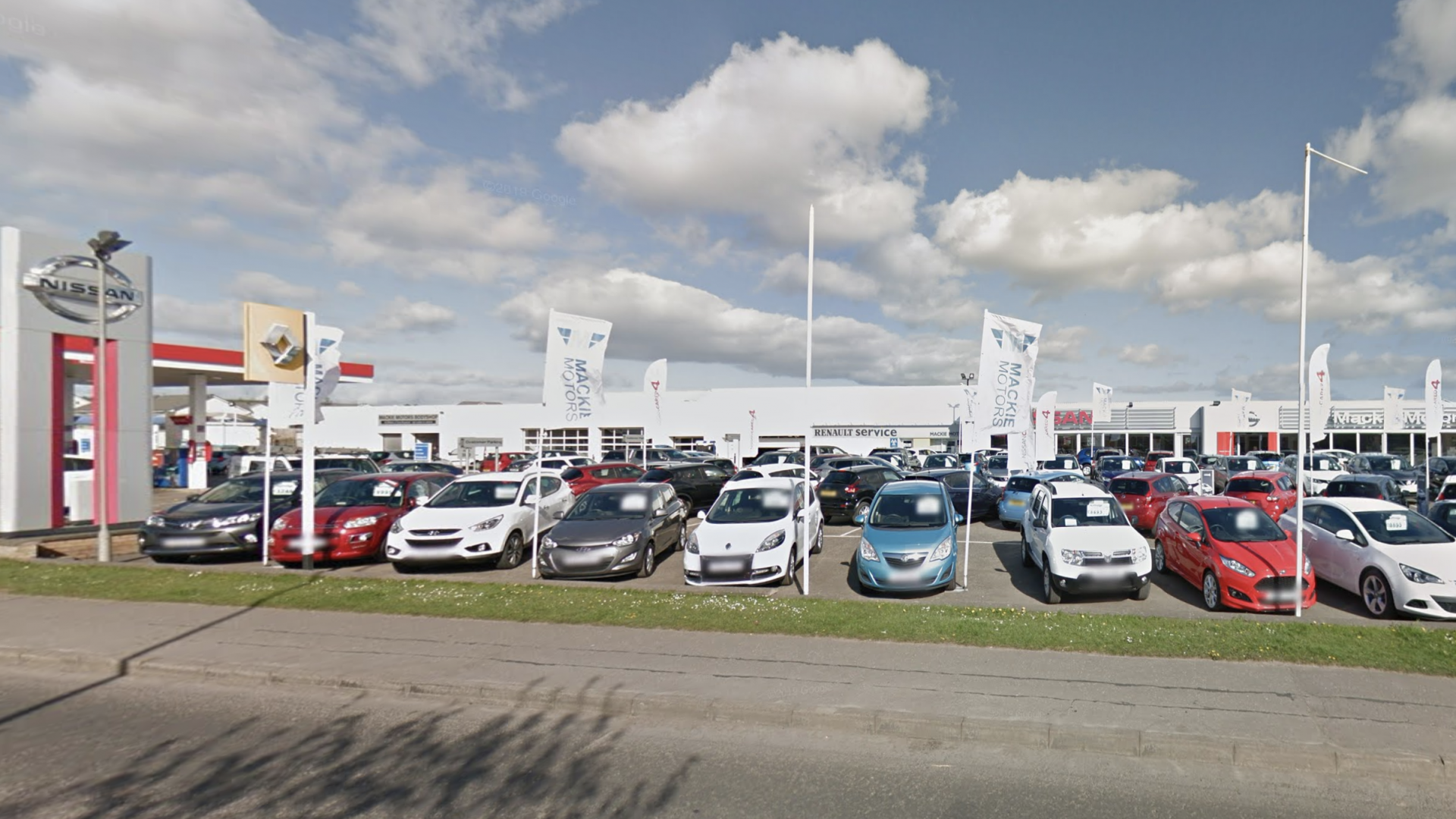 Dealership ordered to pay more than £60,000 to franchise director with leukaemia who was unfairly dismissed

An employment tribunal in Scotland has ruled that a dealership franchise director with leukaemia was unfairly dismissed after he quit when his company fuel card was cancelled without telling him.

Greg Black, 51, of Carnoustie, who worked at the Arbroath branch of Mackie Motors, was left embarrassed when he tried to buy petrol with it and the card was declined, reported the Courier.

The cancellation of the card was deemed to be a fundamental breach of his employment contract and Mr Black, who had been diagnosed with latent chronic lymphatic leukaemia, became depressed since his wife had been told she had breast cancer.

He felt he had no other option but to quit and claim unfair dismissal, said the newspaper.

That happened in August 2019 and his employer Mackie Motors has now been told to pay Mr Black £63,150 for his unfair dismissal – the maximum that could be given. It was ruled, though, that the cancellation of the card had nothing to do with his illness.

When he handed in his notice, he wrote in his resignation letter that he was ‘deliberately isolated, bullied and harassed’ by the dealership.

However, the tribunal wasn’t satisfied that his treatment was due to his illness but it did believe that his dismissal was unfair.

Ruling that he had been unfairly dismissed, Judge Melanie Sangster was quoted as saying that the company cancelling his fuel card without warning was ‘entirely unreasonable’.

She said this was a ‘unilateral change’ to Mr Black’s contractual terms without consulting him.

The judge added that other failures by Mackie Motors were in breach of the implied terms that an employer won’t damage mutual trust and confidence between the parties.

Mackie Motors managing director Kevin Mackie told the Courier he was ‘hugely disappointed’ and that he is ‘still trying to come to terms with the decision’.

He added that the ‘award-winning family business has always prided itself on staff loyalty and customer satisfaction’.

John Macmillan, Mr Black’s solicitor, spoke to the Courier and said: ‘There’s no doubt he was operating in a very difficult context.

‘He has this latent leukaemia condition and his wife had been unwell while he was also suffering from depression on account of all of that.’

The solicitor explained the resignation had been ‘a fairly significant decision for him’.

Although they lost the argument that the treatment was due to a disability, he said the main goal was unfair dismissal and they were ‘pleased to get that home’.

The critical point was around the fuel card, with Macmillan adding that ‘like many in the motor trade at his level’, Mr Black had a company fuel card.

He explained: ‘The company arbitrarily cancelled that card without any notice to him.

‘That meant one day he went for petrol and was simply told his card was no longer viable.

‘That caused him quite a lot of embarrassment.’