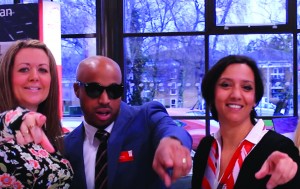 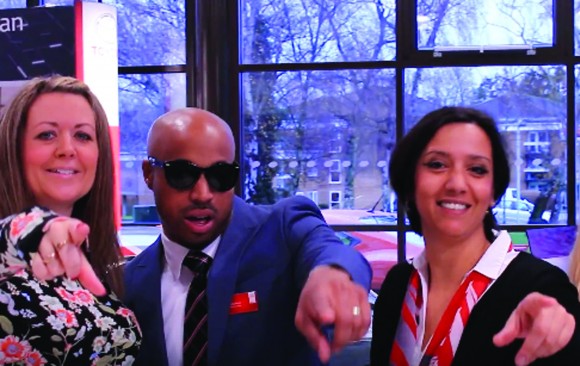 A TOYOTA dealership has put a musical spin on the sales process with a video that has become a hit on You Tube.

The staff of Steven Eagell Toyota in Letchworth Garden City, Herfordshire, show an amusing side to the customer journey with witty lyrics and high video production values.

Taking the lead is Sales Executive Ricky Rose, pictured above with colleagues in the video, who came up with the idea for the runaway online hit Ricky Rose – What You Gonna Buy? (A Toyota).

‘I was on a training course with Martec Europe and our homework was to come up with a script – so I came up with the rap that combines the two passions of my life, music and cars,’ Ricky told Car Dealer.

‘Everybody thought it was really good and we decided to make a video. Everything you see is down to Dama James, who is group marketing manager at Steven Eagell,’ added Ricky. ‘I’m really, really excited it has done so well, and it’s great that the managers and directors let us go ahead with it. We really wanted to get across what we do.’

The video – which is set to the music of Nelly’s international hit Hot In Herre – was shot in and around the dealership over two or three days, with filming slotted in between work schedules. At the time of writing the video had received thousands of hits on You Tube.

MORE: Ready to download to your iPad now – issue 94 of Car Dealer

On SuperUnleaded.com: Rough and ready – Leh Keen hits the forests in Safari 911