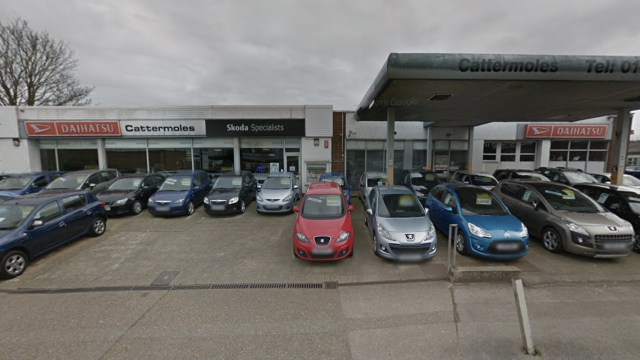 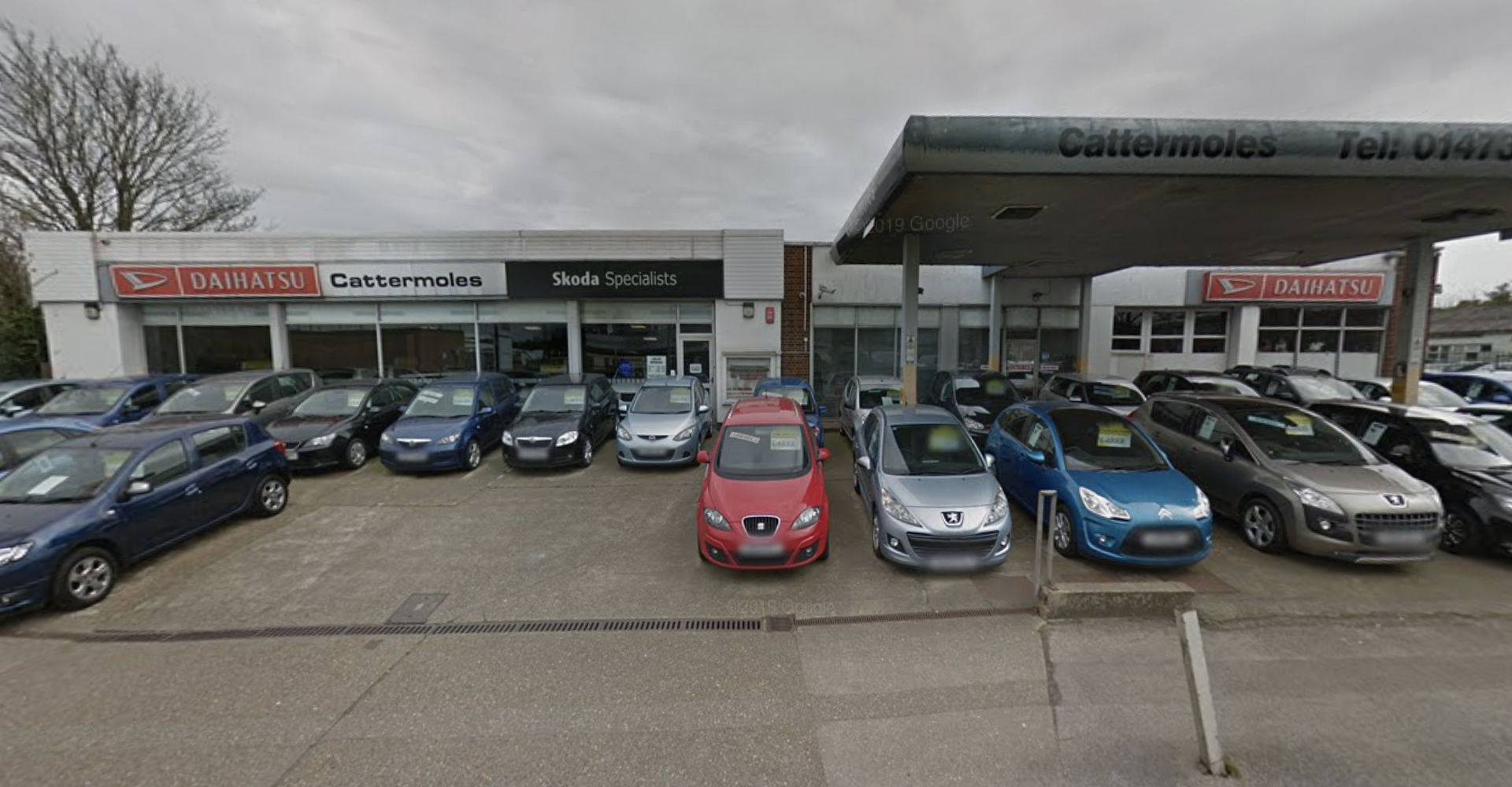 A local car dealership has been sold for the very first time after close to a century in the same family.

Cattermole’s of Ipswich has been bought by Shuan Aziz, who runs nearby Aspire Cars, after boss Phillip Cattermole decided to move on.

The dealership was initially founded by Phillip’s father, 95 years ago in 1927 and has been in the family ever since.

The Ipswich Star reports that the business was originally created to do up second-hand cars and sell them on for a profit.

As time moved on, it moved away from restoration and became a dealership, specialising in Skoda and Daihatsu vehicles.

It moved to its current premises on West End Road, Ipswich in 1964 but the site is now set to become part of Aziz’s Aspire Cars.

Phillip, who worked as a director at Cattermole’s, said the time was right to sell as nobody in the family was willing to take it on.

He said: ‘We still have a very successful business here, but unfortunately we just don’t have anyone in the family who can continue to run it.

‘We’ve decided to sell it onto someone who can continue to trade from this popular spot and grow the business into the future. We wish Shuan all the very best of success – from one family business to another.

‘We would also like to thank all our customers for their support and trade over the years.’

Cattermole’s sister company Car-Glass and Trim Ltd, will continue to trade from the building next door to the showroom.

Aziz took over the dealership last month and has big plans for the site.

He said: ‘I would like to be known for the kind of personal service that Cattermole’s are rightly proud of.

‘I specialise in high-end prestige cars, and the location of the showroom on one of Ipswich’s main access roads means that I have the ideal shopfront to promote my growing business.’