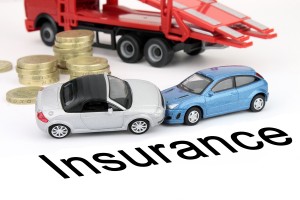 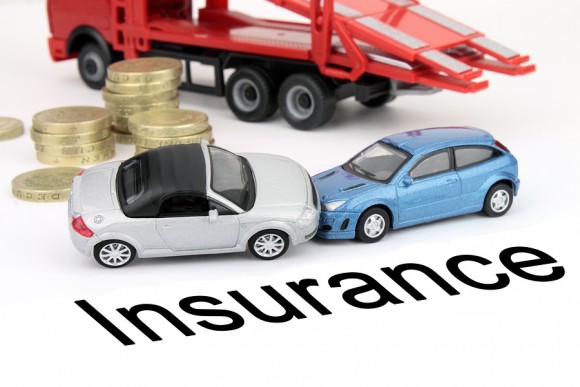 CAR dealers are ripping off motorists by charging up to 278 per cent more than insurers for add-on products such as gap insurance and cover for scratches or tyre damage, according to new research from Which?.

The consumer organisation found that drivers are typically paying hundreds of pounds more than the average price charged by insurers when they buy cover with a new car because of hefty commission rates pocketed by dealerships.

The snapshot investigation found gap insurance policies – which have recently been investigated by the Financial Conduct Authority (FCA) – bought from a car dealership were up to £367 (278 per cent) more expensive than those bought from an insurer directly, with the majority of the cost not covering the insurance but going directly to the dealership.

Which? found the cost of buying gap insurance for a Ford Fiesta from a dealership was £499 but only £132 on average when bought directly from an insurer.

Even the smallest disparity for gap insurance was 102 per cent – for a Honda CR-V SUV that cost £415 from a dealership but just £205 on average from an insurer directly.

The selling of gap insurance came under scrutiny from the FCA earlier this year after it found numerous examples of dealerships receiving high and potentially excessive levels of commission.

The FCA also uncovered examples of gap products being sold to ineligible customers who didn’t need the cover, prompting concerns about potential mis-selling. Some firms were found to be pushing the insurance through distributors where some or all of the vehicles being sold were second-hand, meaning the product was often unnecessary or of nearly no value.

Since publishing its findings, the FCA has warned insurers not to let dealerships receive commission ‘which bears no reasonable relationship to the costs or workload to distribute the product’.

‘The FCA needs to keep a close eye on these practices and be ready to step in with strong action if consumers face mis-selling or unreasonable charges for these products.’

For cosmetic scratch and dent cover and alloy wheel and tyre insurance, Which? compared prices from a Ford dealership with the same seven independent insurers.

MORE: The time for change is now over FCA findings, says Codeweavers