Home > News > Dealership’s delight as three stolen motorhomes worth £180,000 are found within hours of theft 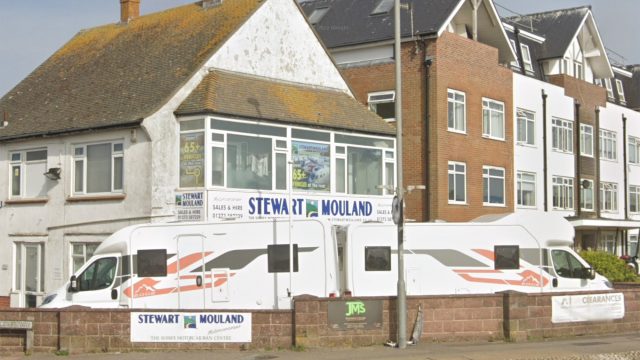 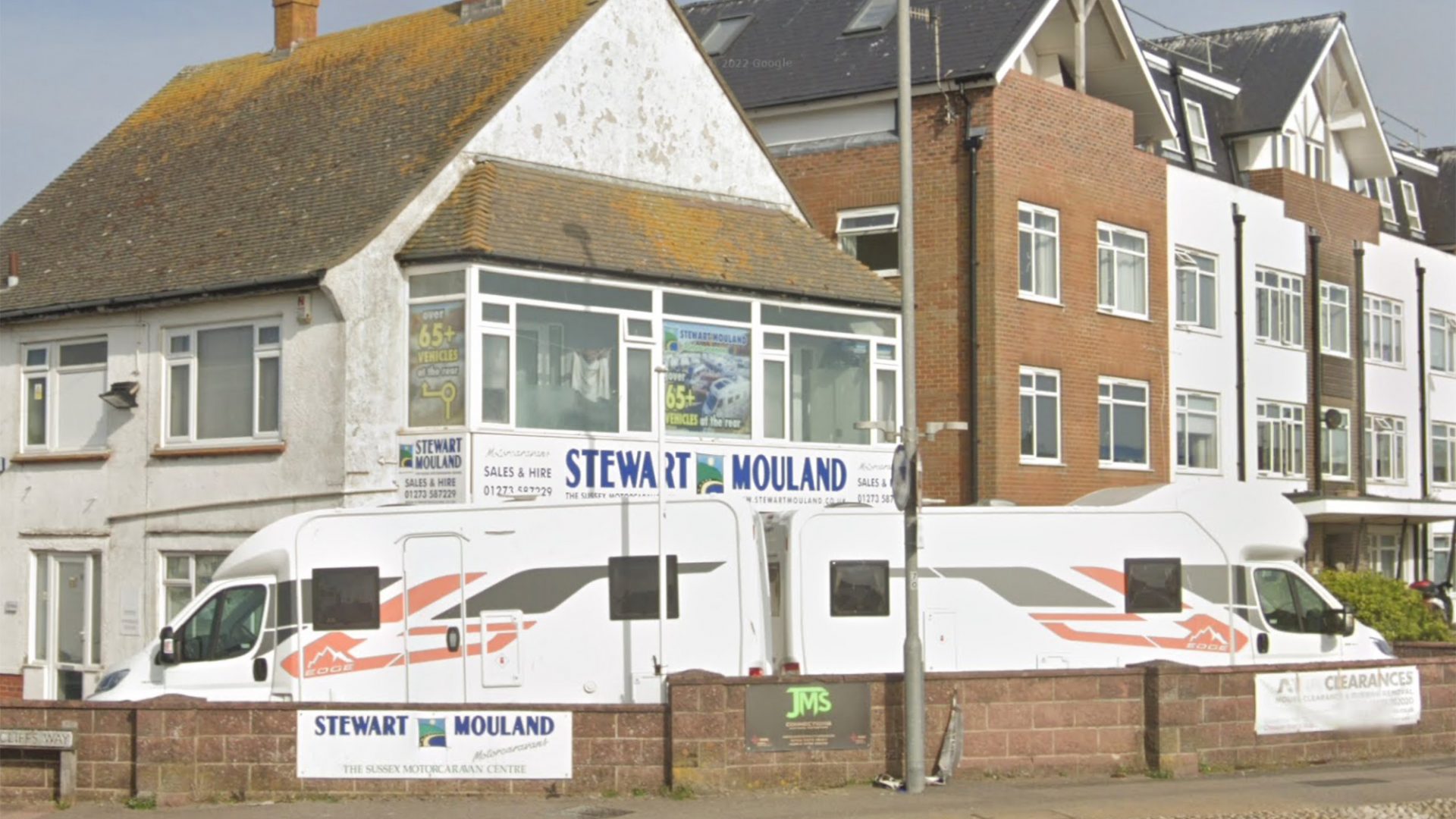 Dealership’s delight as three stolen motorhomes worth £180,000 are found within hours of theft

A dealership is counting its blessings after three motorhomes together worth £180,000 were found within hours of being stolen.

Stewart Mouland Motorcaravans had fitted a tracking device to each of the Swift vehicles, which were taken in just 10 minutes from the secured Peacehaven forecourt, despite being locked and immobilised.

The thieves, who struck at night, cut through padlocks and overrode the immobilisers to make off with the Kon-tiki, Bolero and Bessacarr motorhomes.

Owner Stephen Mouland alerted police, and within hours of him reporting the theft, the vehicles, which had been fitted with devices from Tracker, had been found in three separate south London locations.

He said: ‘The thieves were in and out within minutes, knowing exactly what they were doing and fully prepared to get past all our physical security barriers.

‘They were obviously experts, and I believe that without the Tracker devices installed, the motorhomes would never have been returned.

‘I would urge other retailers to check if the used vehicles on their forecourts have Trackers installed and to get all stock protected as soon as possible.

‘I am now also looking into getting devices installed at the point of sale so my customers can benefit from the same protection as my business does.’

Clive Wain, head of police liaison at Tracker, commented: ‘The cost of caravans and motorhomes is increasing alongside the growing popularity of staycations and camping and caravanning holidays abroad.

‘The lack of supply of vehicles and parts is further increasing value and demand.

‘At Tracker, we are seeing the impact this is having on the number of thefts and the lengths criminals will go to in order to steal these highly desirable, high-value vehicles.’

He added: ‘As Stephen experienced, thieves are not always put off by physical barriers, so a Tracker device is an essential tool in protecting vehicles on the forecourt or on a customer’s driveway, increasing the likelihood that a stolen vehicle can be returned to its owner or the retailer.

‘Retailers and dealers have an important role to play in educating their customers and helping them to protect their vehicles, and ultimately their holidays.

‘Recovery of these three motorhomes was a significant operation covering a wide area, in which Tracker worked closely with Sussex Police, the Metropolitan Police and the National Police Air Service, and we are assisting the police in their ongoing investigation.’

Two other locked and immobilised motorhomes that were also taken in the raid in April but which didn’t have tracking devices are yet to be found.