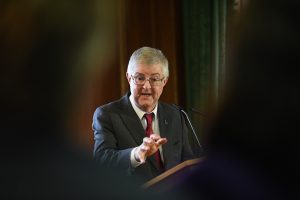 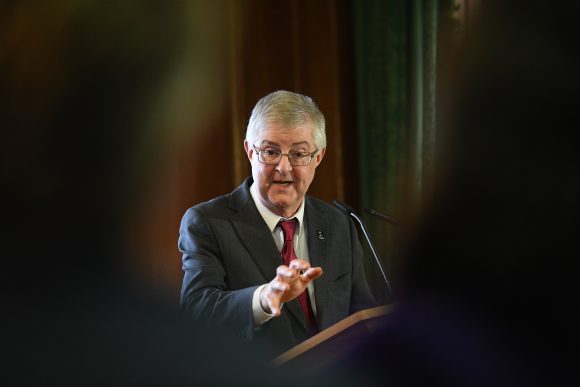 Dealerships in Wales will be allowed to reopen from June 22

Car dealerships in Wales have been given the go-ahead to reopen this coming Monday – June 22.

First minister Mark Drakeford gave the green light at lunchtime today (Jun 19) as part of an announcement by the Welsh government of further steps to unlock Wales following the coronavirus pandemic.

As of June 22, non-essential retail businesses – which the Welsh government press office confirmed to Car Dealer Magazine includes car dealerships – will be allowed to trade again so long as they take all reasonable measures to follow the physical distancing duty in Welsh law to reduce the spread of coronavirus and protect workers and shoppers.

The legal requirement to remain local is staying in place, which the Welsh government says as a rule of thumb generally means not travelling more than five miles from home, but that restriction will be lifted on July 6 if conditions allow.

It’s the main change in a series of relaxations of the coronavirus regulations coming into effect on Monday – and also means that Wales will get the jump on Scotland, whose government announced yesterday (Jun 18) that dealerships north of the border could reopen on June 29, as reported by Car Dealer.

The changes comprise the fourth statutory review of the coronavirus regulations by Welsh ministers, using the latest scientific and medical evidence from the UK Scientific Advisory Group for Emergencies, the Welsh government’s Technical Advisory Cell and the advice from the Chief Medical Officer for Wales.

Lifting the restriction on non-essential retail comes after Welsh dealers had watched with concern as showrooms reopened elsewhere and were worried about losing trade to English showrooms, which reopened on June 1.

Eighteen of them penned a joint letter of protest to Drakeford, pictured above in an archive image, at the beginning of the month, arguing that it was unfair that they couldn’t trade while their English counterparts could, reported the BBC.

The letter said Welsh politicians had, as a result, ‘exposed the whole sector in Wales to considerable harm’, adding: ‘During the next three weeks countless customers will transact with our English counterparts, ending their relationships with local Welsh dealers.

‘It should also be noted there is a built-up demand from the past nine weeks of lockdown eager to do business.

‘We are confident the next three weeks’ loss will be much greater than any normal period. This revenue will never be recovered.’

Northern Ireland’s dealerships reopened on June 8, which means the whole of the UK’s car retail trade will be back in business by the end of the month.