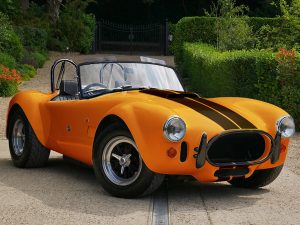 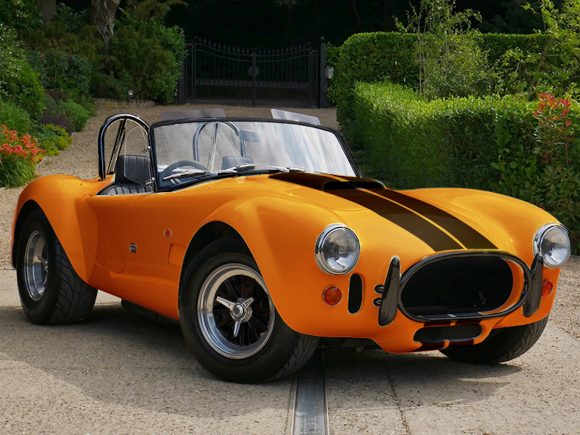 People over 80 should not be worried if they are not called for the Covid-19 vaccine this month as the vast majority will have to wait until the new year, a health official has said.

Vaccinations will be administered at dozens of hospital hubs from tomorrow – dubbed ‘V-Day’ by Health Secretary Matt Hancock – with people aged 80 and older, care home workers and NHS workers who are at higher risk at the front of the queue.

Croydon University Hospital in south London was one of the first hospitals to take delivery of the vaccine over the weekend, with similar scenes unfolding around the country ahead of the rollout.

Boris Johnson and European Commission president Ursula von der Leyen will assess whether a post-Brexit trade deal can be salvaged following a weekend of tense negotiations.

In the febrile mood surrounding the talks, Britain denied reports from Brussels that there had been a breakthrough on the thorny issue of future fishing rights.

The two leaders will speak on Monday evening – their second call in a little over 48 hours – after their top negotiators spent yesterday locked in detailed talks.

Time is running out for UK motorists to be able to avoid the need for a green card to allow them to drive in the EU, insurers have warned.

ABI, a trade body representing insurance firms, has written to Transport Secretary Grant Shapps urging him to put pressure on the European Commission to intervene.

Regardless of whether a trade deal is agreed, drivers taking their vehicles to the EU after the Brexit transition period ends on December 31 will need to carry an insurance green card unless the Commission agrees that the UK will remain part of the free circulation zone. Motorists who fail to comply risk having their vehicle seized and being prosecuted.

The Queen will reportedly receive the Covid-19 vaccine within weeks and make it public afterwards.

Buckingham Palace said it would not comment on the story in The Mail On Sunday which suggests that a public announcement would encourage more people to get the jab.

The head of the Medicines and Healthcare products Regulatory Agency (MHRA), which approved the Pfizer/BioNTech vaccine, said its role is ‘to protect every member of the population, Her Majesty of course, as well’.

Nottingham Christmas market closed for rest of the year after criticism

The Christmas market in Nottingham will be closed for the rest of the year after it was forced to shut amid criticism over the lack of social distancing.

Organisers said they were ‘sorry it has not worked out’ after hundreds of people crowded into the attraction in Old Market Square on Saturday, prompting angry social media posts online.

Events firm the Mellors Group, which operates the Christmas market, said it had to temporarily close the attraction yesterday, just a day after opening, but later announced it would be closed for the rest of the year.

Despite high streets across England experiencing a festive flurry on the first Saturday since the second national lockdown was lifted, figures show around a third fewer people visited shops compared to this time last year.

Shoppers headed out in their droves on the first Saturday of the month to get ahead with Christmas shopping, with busy scenes reported in York, Colchester and Bournemouth.

However, data from retail analysts ShopperTrak shows footfall was down 29 per cent year-on-year as many erred on the side of caution despite non-essential shops being allowed to reopen from Wednesday.

The dash to snap up homes in the countryside may be slowing down slightly, a survey of people at the top end of the property market suggests.

Previous housing market reports have indicated that the coronavirus pandemic, with more opportunities to work from home, has prompted a jump in people looking to move from urban areas to villages and smaller towns.

Savills said, despite a dip, demand for village and countryside locations from city dwellers is still strong, with around a third of those currently living in central London and other cities identifying this as the preferred location for their next home.

AC Cars has revealed a new version of its electric reborn Cobra – costing £168,000.

The AC Cobra Series 4 has a solely electric powertrain, ditching the V8 engine which would traditionally be found in the classic sports car.

It delivers 617bhp and 1,000Nm of torque from its 54kWh battery pack, which equates to a 0-60mph time of under four seconds. Despite this performance, AC Cars says that the electric Cobra will deliver up to 200 miles between charges and weigh ‘less than 1,190kg’.

After a cold and foggy start for many, fog will linger in the south-east while skies become brighter elsewhere with some crisp sunshine, says the BBC.

Spells of blustery rain for much of Scotland tonight, especially in the east and it’ll be wintry over high ground. It will be drier further south with clear skies for some, cloudier for others, and foggy in the south-east.

A wet and windy day for much of Scotland with some strong gusts along coasts at times. Cloudy and breezy elsewhere with some outbreaks of rain, but some sunny spells for southern counties.